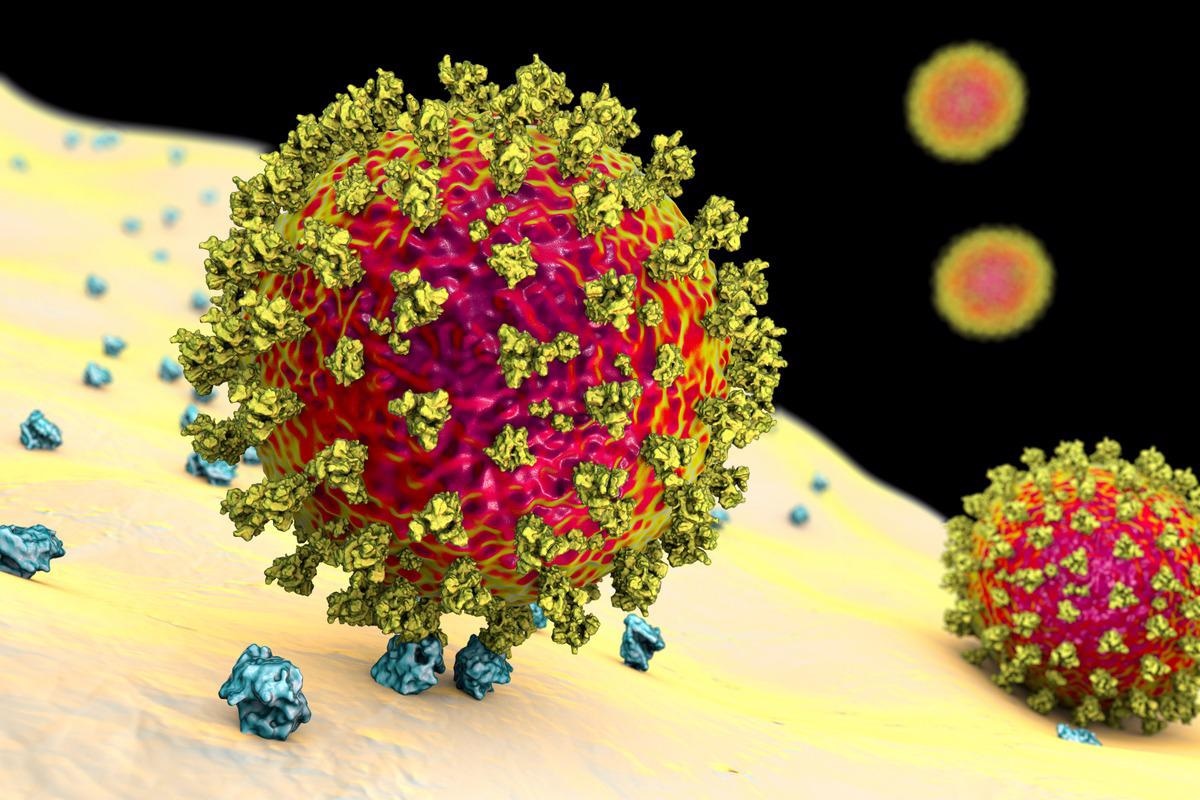 VLPs are non-infectious multi-protein-lipid constructions that mimic the conformation of a local virus and could possibly be used to provide environment friendly and low cost vaccine candidates for coronavirus illness 2019 (COVID-19). Moreover, non-infectious VLPs have allowed analyzing the SARS-CoV-2 entry and meeting in biosafety degree 2 (BSL-2) services.

Several studies have steered that the completely different mixtures of the M, N, E, and S proteins, play an important function in VLPs formation. Researchers have established a number of minimal methods for SARS-CoV-2 VLPs manufacturing; nevertheless, to this point, an optimum proportion of SARS-CoV-2 structural proteins to be used in such methods has not been decided and examined.

RNA sequencing (RNAseq) evaluation confirmed {that a} plasmid ratio of three:12:2:5 for M:N: E:S elevated VLPs manufacturing by 1.5-fold for VLPs composed of MNE and MNES. Comparatively, the three:3:3:5 ratio for M:N: E:S with extra S incorporation and extra mature S2 on the VLPs, mimicked the wt virus.

The AFM outcomes confirmed that these viral particles had been VLPs and never exosomes or extracellular vesicles (EVs). Immunospotting on inexperienced fluorescent protein (GFP)-VLP confirmed lower than 5% or no colocalization between VLP and EVs tagged with a cluster of differentiation 81 (CD81) marker, suggesting VLPs exited by way of a definite secretory pathway.

The authors measured MNES VLPs of dimension 126 ± 17 nm utilizing AFM. They produced VLPs composed of M or N proteins in fusion with fluorescent proteins; intriguingly, not solely did SARS-CoV-2 VLPs tolerate the incorporation of fluorescent M and N tagged proteins, this tagging didn’t mood the viral particle meeting. This helped researchers set up the incorporation of the mature S in fluorescent VLPs. Then, utilizing FCS and PALM, they discovered a particle dimension vary of 100-110 nm for MNE VLPs, and 130nm for MNES VLPs, in keeping with the AFM outcomes.

The FCS outcomes confirmed two subsets of the MNE and MNES VLP sizes: one greater than 100nm and one equal to 100nm in diameter, suggesting that SARS-CoV-2 produced some particles with and with out S, as noticed by immunospotting as effectively.

The immunospotting outcomes confirmed that at the least 25% of the M(GFP)NES VLPs included the S protein. According to the authors, it will be fascinating to range the ratio of S expression within the experimental cells to see if it will change the extent of S incorporation within the VLPs. Likewise, incorporating MNES VLP mimicking the SARS-CoV-2 into animal fashions may present enough quantities of neutralizing antibody responses with out being infectious.

Lastly, on the human pulmonary cell floor, the M(GFP)NES VLPs may acknowledge the human angiotensin-converting enzyme 2 (hACE2) receptor and endocytosed, confirming that the S included within the VLPs remained purposeful.

Overall, the research findings reaffirmed that the non-fluorescent and fluorescent VLPs composed of the SARS-CoV-2 M, N, E, and S proteins may bundle SARS-CoV-2 RNA to transduce and categorical genes within the goal host cells.

Furthermore, their optimum manufacturing and detailed characterization may assist perceive the underlying mechanisms of the SARS-CoV-2 meeting and host cell entry in a protected atmosphere (BSL-2 and never BSL-3) and even support within the improvement of VLP-based COVID-19 vaccines.