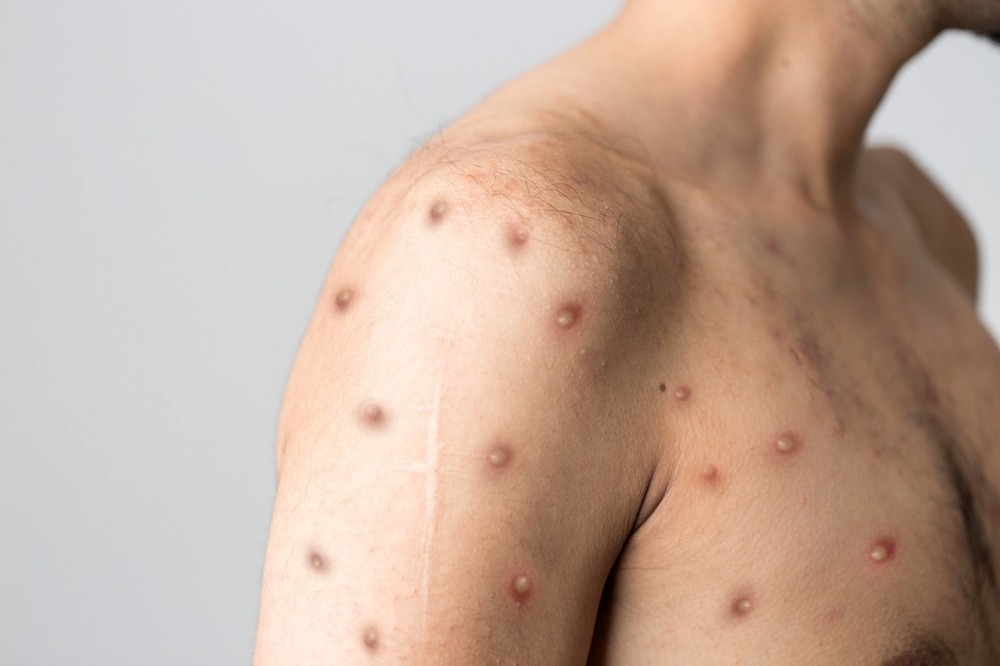 As of November 29, 2022, the World Health Organization (WHO) has announced that the monkeypox virus will now be referred to as “mpox” in an effort to reduce the stigmatization of this condition.

Since the start of the current mpox outbreak in numerous non-endemic regions throughout the world, racist and stigmatizing language and have been widely spread on social media platforms. Following the increasing number of concerns raised by many individuals and countries over this issue, the WHO, under the International Classification of Diseases (CID) and the WHO Family of International Health Related Classifications, recommended the adoption of “mpox” to replace the use of “monkeypox” in WHO communications.

Removing ‘monkey’ removes the stigma that monkeypox comes with and deals with the possible misinformation.”

The current status of the mpox outbreak

Over 81,000 cases of mpox virus infection have been reported worldwide in 110 different locations, 103 of which are non-endemic areas.

The mpox virus, an Orthopoxvirus with manifestations similar to smallpox infection, usually is endemic to central and west African countries. However, in April of this year, several new mpox cases were reported in other areas of the world, many of which were documented in men who have sex with men (MSM).

Symptoms will begin to develop about three weeks after being infected with the mpox virus. The most common mpox infection symptom is a rash located on or near the genitals and anus and other areas of the body, including the hands, feet, chest, face, or mouth. The pimple/blister-like appearance of the mpox rash will eventually scab before healing.

In addition to a rash, mpox infection may cause fever, chills, swollen lymph nodes, fatigue, muscle aches, headache, and respiratory symptoms, including a cough, sore throat, or nasal congestion. 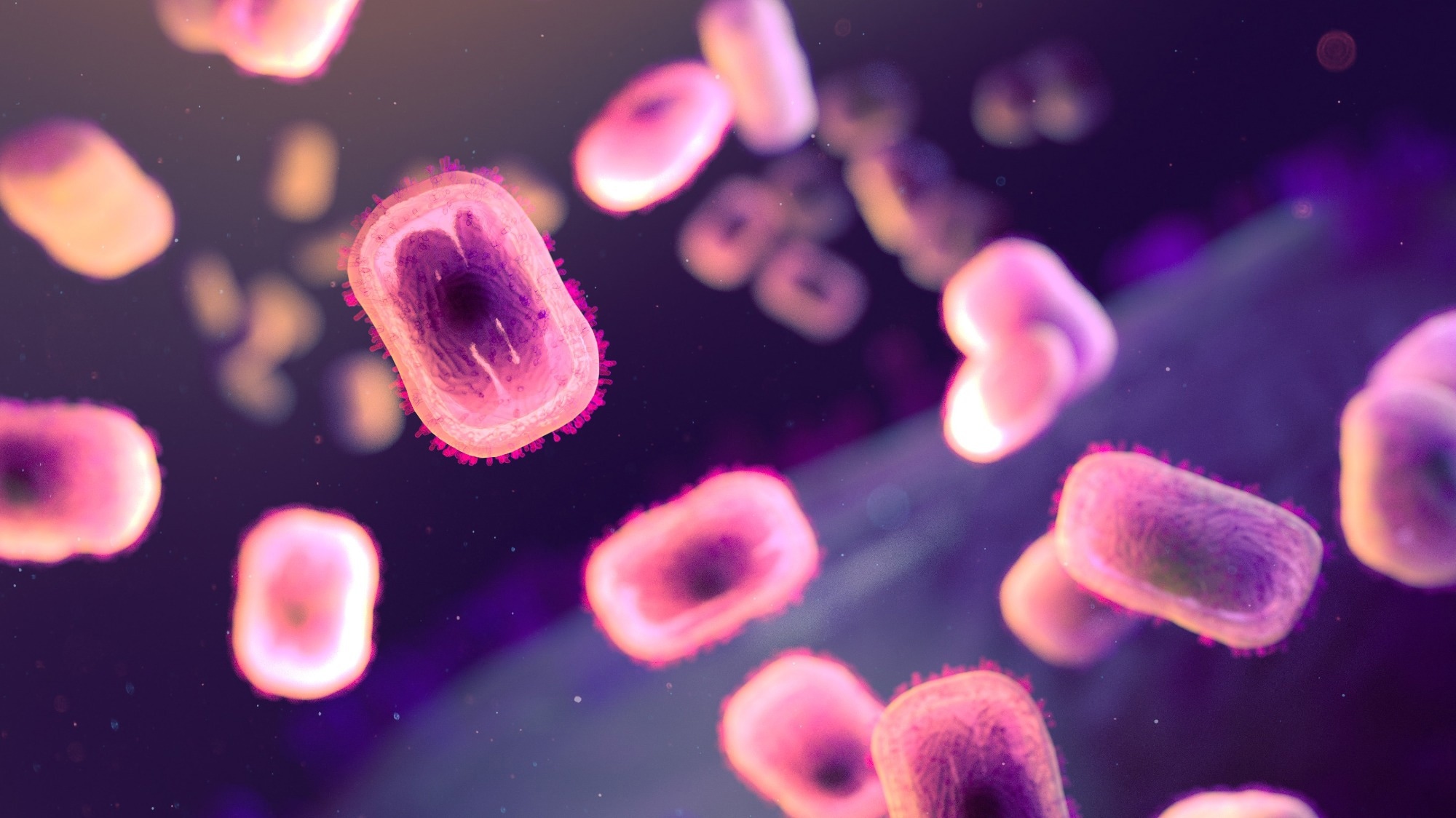 In the United States, the JYNNEOS and ACAM2000 vaccines have been approved to prevent the spread of the mpox virus due to the structural similarities between the mpox and smallpox viruses. Individuals previously exposed to a mpox-infected individual will likely be exposed to mpox in the future or are immunocompromised and are advised to receive either vaccine to prevent infection.

Tecovirimat, for example, is considered the first line of therapy for treating at-risk patients with mpox infection. This antiviral medication is typically administered as a prophylactic measure to exposed individuals with severe immunodeficiency in T-cell function and would otherwise not be eligible to receive smallpox/mpox vaccination.

Brincidofovir, otherwise known as Tembex, is another smallpox drug available for treating mpox infections in adults. Only mpox-positive individuals experiencing severe disease or are at risk of severe infection can receive this drug.

In addition to these agents, vaccinia immune globulin intravenous (VIGIV) and cidofovir are other therapeutic modalities that may be employed in treating mpox infection.

Following @WHO recommendations, @CDCgov will begin using the term #mpox.

We welcome and support the renaming to mpox to reduce stigma and barriers to care for those most impacted. https://t.co/qxRuFWm6cd

When the #monkeypox outbreak expanded earlier this year, there was sometimes racist and stigmatizing language used around it. After consultation with expert groups, @WHO will use a new term “#mpox”. We recommend others also adopt this name. https://t.co/DDjXBm0UxO

We welcome @WHO‘s recommendation to rename ‘#monkeypox‘ to ‘#mpox‘.
Here’s why: https://t.co/V1dXjjsoLI@TheRMH @UniMelbMDHS