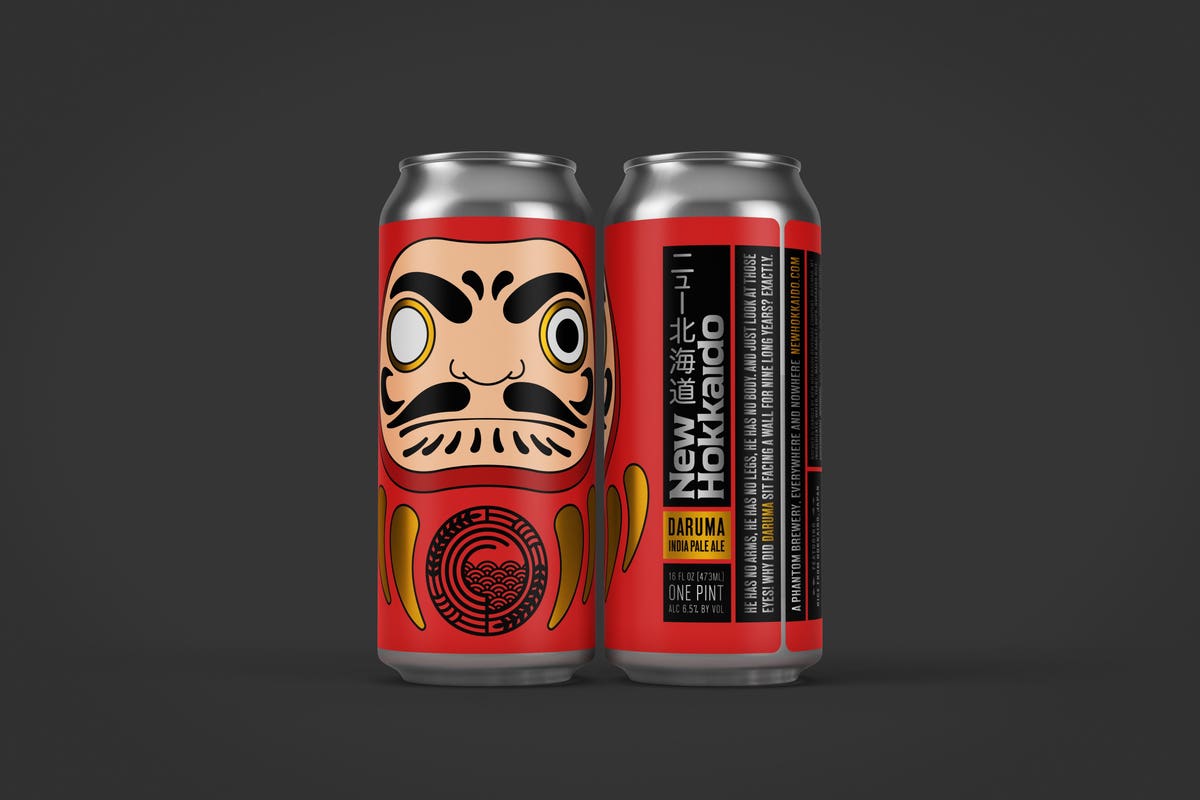 Dose, the proprietor of Mountains Walking Brewery & Pub in Bozeman, grew up on Japan’s northernmost island and has created a second label that brews rice beers, New Hokkaido Beverage Company. Dose calls New Hokkaido “a phantom brewery” — extra generally often called a gypsy brewery — as a result of he plans to persuade different breweries to brew his rice beers.

“Rice as an adjunct is looked down upon in Asia and Germany as a cheap substitute for malted barley,” says Dose, who at present brews New Hokkaido beers at Mountains Walking. “I don’t see it that way. We use rice from Hokkaido in every batch along with different varieties of steamed, malted and puffed rice. The rice provides a different canvas than malted barley. It has been rewarding learning about it and trying to make great rice beers.”

Dose was born in Taipei, Taiwan, grew up on Hokkaido and in Tokyo and lived within the two Japanese locales for a few years as an grownup.

“I love Hokkaido,” he says. “I am attracted to wild and mysterious places. Hokkaido is a cold place with warm-hearted people. Being a mixed culture kid, I never felt at home or accepted anywhere, but Hokkaido is close. Many Japanese who do not feel accepted or have opportunities on the main island of Honshu venture to the wild north.”

Dose moved to Montana about seven years in the past to start out a brewery.

“I wanted to buy an old warehouse and convert it to a brewery,” he remembers. “After a few visits, I found our current location. I had looked in other cities and states, but nothing felt quite like Bozeman.”

Mountains Walking opened 5 years in the past.

“I had been in the industry for a decade by then and really wanted to do my own thing,” Dose says. “If I’d known what I do now, I probably wouldn’t have. Brewery years are dog years. We’ve been open for five years, but it feels like 35.”

It could really feel like a variety of exhausting work, however many Bozeman residents apparently recognize the sweat and tears. Bozeman Magazine calls Mountains Walking one of many metropolis’s “hidden treasures” and says locals “would be hard pressed to find a better Bozemanite gem.”

Dose lives along with his spouse, Sarah MacDonald, and three youngsters adjoining to the brewery.

“My wife is a partner in the business, and we live in a one-bedroom teardown house next to the brewery,” he says. “They are along for the ride, ups and downs!”