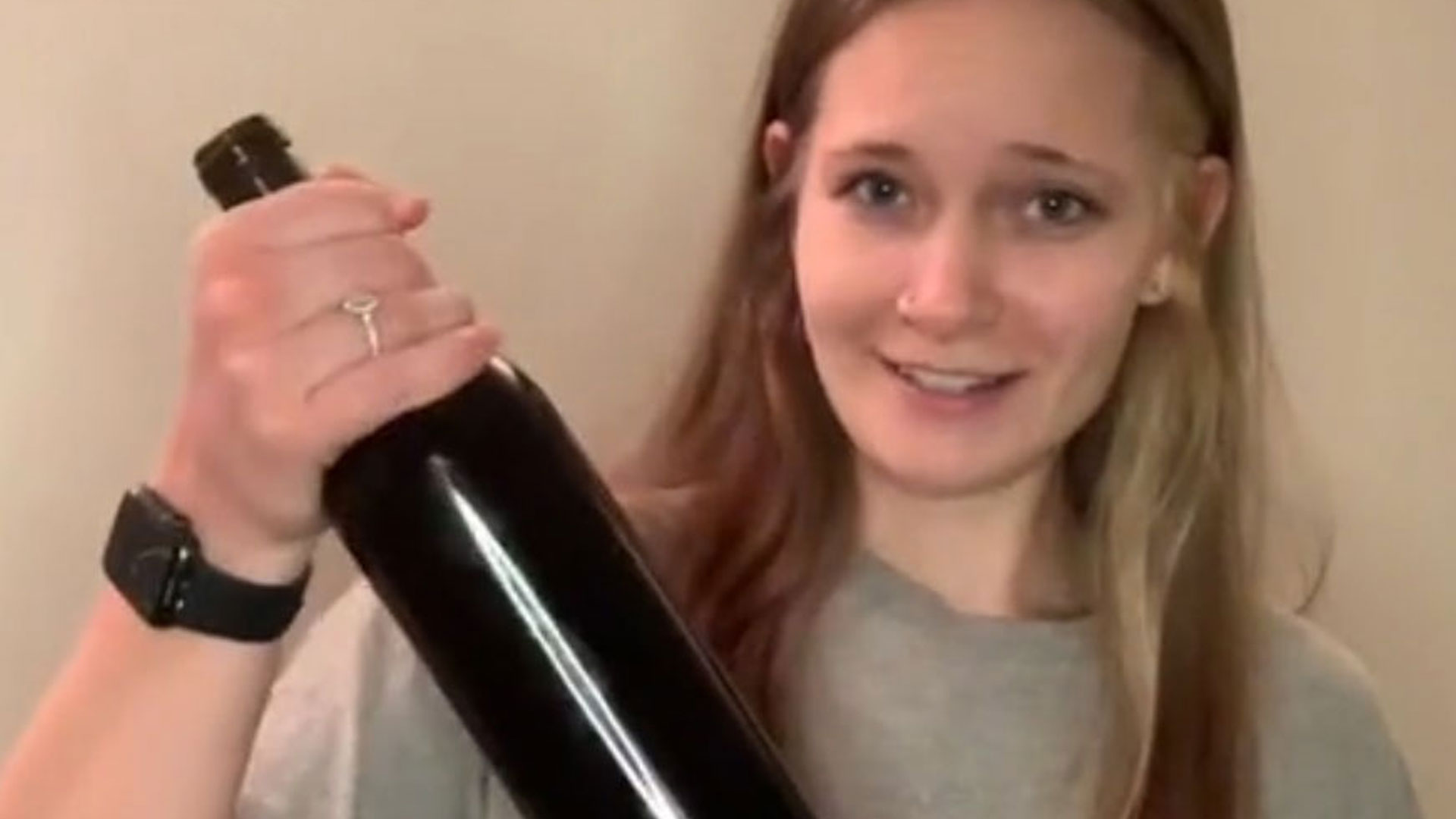 ONE woman says her big boobs work as an “internal shelf” and says she can carry just about anything with them – including full-sized candles.

Large breasts can be a hassle for some people but a TikToker named Sarah is looking on the bright side with her size 30L breasts.

Sarah revealed to her 19,000 followers that she was about to have breast reduction surgery hours after the video but wanted to do an experiment first.

She said: “So before I yeet my teet, I wanted to figure out all of the things that I can fit under my boobs…

“So this is going to be a video displaying my internal shelf.”

Dressed in an oversized T-shirt, Sarah then started to pull out some shockingly huge items from underneath her boobs.

First, she pulled out a bottle of wine and then a 32-ounce water bottle.

Next, Sarah was able to fit two huge Yankee Candles with her “internal shelf.”

Finally, the cheeky woman then pulled out several books from under her breasts, including two large Twilight books.

People in the comments section couldn’t help but joke alongside Sarah about her big boobs.

One wrote: “Room for a carry-on and a personal item.”

A third commented: “Perfect for the movies!”