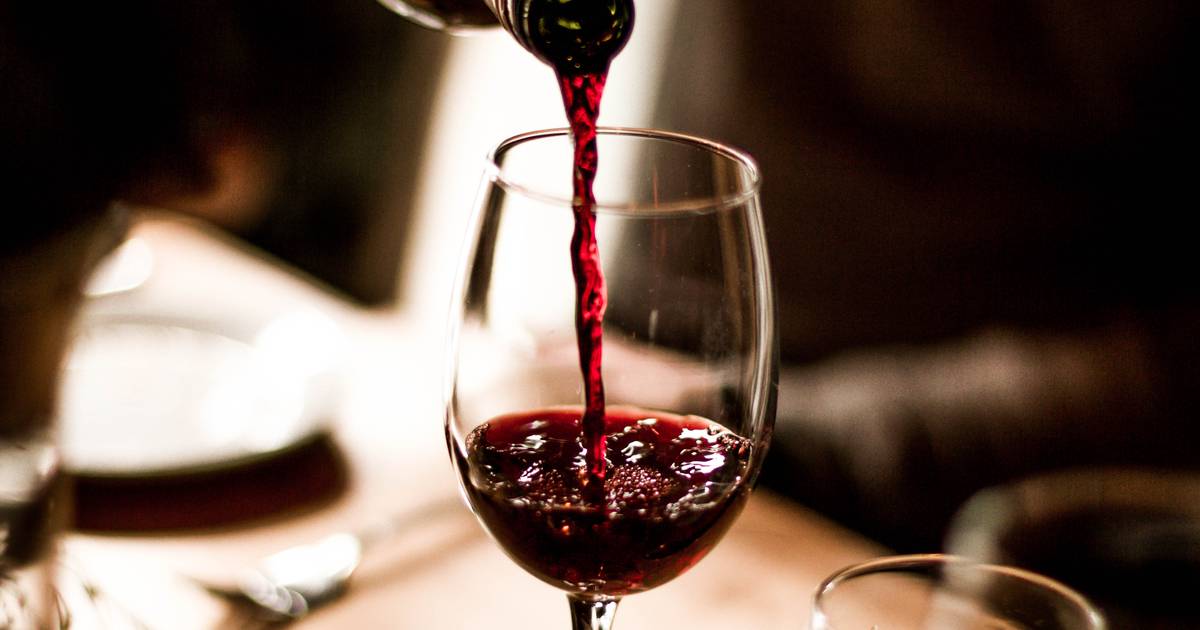 Every few months, I meet up with three of my oldest friends. Over the years, we’ve developed a comforting routine, one that’s older than the lifespan of most YouTube influencers.

We meet in a pub, then go for dinner, during which we talk about our respective lives, our kids, the state of the world and how much better it would be if we were in charge. Then we decide it probably wouldn’t be any better if we were in charge. Anyway, we’re too tired now to be running things. We have the mandatory row about the bill, and then head to the pub again.

I’m always the first to go home. I greatly enjoy the company of my friends, but I am also, to use that curious Irish phrase, a lightweight. Always have been. I seem to get drunk faster than other people, and my rule is to leave before I reach the stage when I can’t properly enunciate my address for the taxi driver.

Lockdown was happy to co-sign on any delusion, so my drinking habits spread to other nights of the week

All sorts of developments and non-developments, good and bad, have been ascribed to the pandemic. Working from home. Marriage breakdown. Weight loss. Weight gain. An increased interest in knitting, candle-making and witchcraft. So, I’ll get in on that action: what’s changed for me is an increased tolerance for alcohol.

Weirdly, this is situational. I went out with my friends a fortnight ago and, as usual, still had to weave off home before my lips and tongue ceased to function. Where it’s changed is at home.

[ I was drinking a bottle of wine most nights, sometimes even two ]

As I’ve written here before, the Friday night takeaway became a staple in our house during lockdown, and still is. Myself and Herself would eat, listen to music, yak away and drink wine. A lot of wine. I would routinely drink an entire bottle myself, and routinely be surprised that I had done so. And I wouldn’t feel particularly drunk: my speech was perfectly normal. I didn’t sway when I walked to the fridge to get a beer. Neither of us suffer with hangovers, so on Saturday night, we’d do something similar.

Lockdown was happy to co-sign on any delusion, so my drinking habits spread to other nights of the week. Nothing too excessive: a beer if I’d had a hard day, or a shared bottle of wine if we both had. Perhaps a whiskey before I went to bed. There was always some excuse available. The months turned into years and eventually I realised in the spread of a normal week, the nights when I didn’t have a drink were the exception.

It’s a bit more under control now, but it is a constant effort. I have to keep count of how many days I go without booze, and resist the temptation to reward my abstemiousness by letting myself have a drink. And I’m clearly not alone in this: all the data has shown a significant increase in the frequency of alcohol consumption in Ireland over the past two years.

I resent that I’ve got into this position. I’m annoyed with myself and with the alcohol for exerting a power over me

None of this affected how I functioned. I could work and pay the bills. My health didn’t suffer. When I looked it up, I didn’t seem to be displaying any of the “classic” signs of addiction. But perhaps addiction is on a scale, a sneaking process where a bad habit gradually metastasises into something darker.

I resent that I’ve got into this position. I’m annoyed with myself and with the alcohol for exerting a power over me. Because I didn’t drink to achieve oblivion or paper over some trauma. I drank because I really liked it. I still do. Even the thought of a nice glass of red pops the synapses in my brain.

It saddens me too. I want to reach a point where I’m not drinking and not be aware that I’m not drinking; which is what I used to be like. Can I get that back? I’m not sure. I want to. When I drank less, I enjoyed it more.