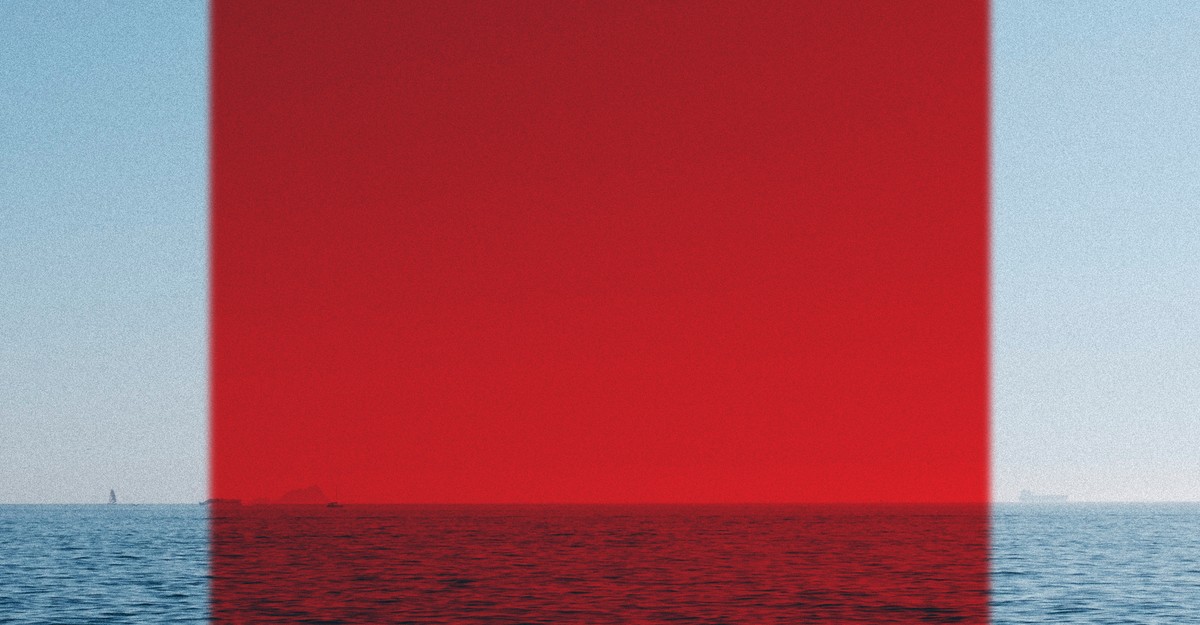 Perhaps the most painful moment following the death of a loved one is the split second after you reflexively pick up your phone to give them a call, or the instant after you tuck away an anecdote to share the next time you see them. These are the moments when the finality of death—previously ephemeral, almost unbelievable—finally registers.

For most people, anyway. Some, though, find themselves suspended between here and there, between the unthinking action and the devastating realization that follows. You might even spend years of your life treading back and forth between these two poles. This is the emotional realm in which The Furrows, Namwali Serpell’s knotty, prismatic sophomore novel, resides. The book traverses many genres and points of view, but it is primarily concerned with exploring one of the most enduring human impulses: the inability to accept death as the last word on a loved one’s life; the desire to hold on, to imagine, to desperately dream that the end is not the end.

Serpell’s protagonist, Cee Washington, opens with two sentences that serve as her mantra: “I don’t want to tell you what happened. I want to tell you how it felt.” Yet she quickly overcomes her reticence and describes what happened: When she was 12, her 7-year-old brother, Wayne, drowned at a beach in Delaware. Tragic scenes follow, in which Cee and her parents begin the process of learning how to grieve, each in their own faltering way. Cee’s father, like countless Black Americans, responds to tragedy by simply moving forward, encouraging his family to accept Wayne’s death and fashion their lives anew without him. Her white mother, who believes that the authorities might be able to help find their son, is unable to do so. Her grief has snagged on one detail from Wayne’s sudden death—the fact that his body was never found—and she decides to dedicate her life to finding him. And then there’s Cee, whose reaction teeters somewhere in between. She knows that Wayne is gone, but she can’t quite let him go. As she repeats the story of his death—often for therapists and law-enforcement officials, sometimes to herself—she alters certain details, as if she hopes to understand what happened to Wayne by approaching his story from new perspectives.

Read: The purgatory that comes after losing a child

The Furrows, it turns out, is a story that tries to make sense of grief through an exploration of alternate realities. Each time Cee retells her story, Wayne dies in a different way: Once, he’s struck by a car while walking to school (“at the crossroads, you were blindsided”); another time, he slips off a carousel at an amusement park (“regal on your bridled beast, you couldn’t have known that your joyful circle would spin fast and wide, that you’d be flung, sent out of life”). Cee repeats her mantra as she announces these deaths, and then she describes them in elaborate detail, so that each death seems as tragic—as real—as the first.

Her response makes sense in our era of alternate realities—movies and television shows depict characters who slip from one realm to another; conservatives and liberals no longer seem to share any meaningful understanding of the truth; the metaverse will soon present us with digital worlds of our own choosing (or so we’re meant to believe). The one quality these various conceptions of alternate reality share, however, is the possibility of escape—from anything you might find silly or repugnant. Serpell upends this formula. Cee remains stuck in a furrow—“relentless grooves,” in her telling—looping incessantly between death and life, between her ardent desire for Wayne to survive and the permanence of his demise.

Over the years, Serpell has established a reputation as a sharp essayist alongside her blossoming career as a novelist. As a writer of nonfiction, she’s equally adept at lancing dogmas and elevating undervalued ideas—but her signature technique is to serve as a kind of intellectual chaperone. In her critical work, she will take your hand, point at some idea that has come to permeate culture, and lead you along a sinuous path to show you its antecedents; along the way, she might even gesture toward some far-off landmark and convince you that it too is an essential part of the journey. Each subject she evaluates receives the same patient, careful attention; one of her defining traits as a thinker is her refusal to acknowledge cultural hierarchies. Consider, for example, this essay in The Yale Review about a phenomenon she calls Black nonchalance, in which she cites Hortense Spillers, Keke Palmer, Angela Davis, Richard Pryor, and the prominent YouTube pianist Charles Cornell, among many others.

A biracial woman who was born in Zambia, Serpell is among the most adroit practitioners of what I’ve come to think of as code-switching intellectualism. Code-switching—the practice of adjusting behavior and language depending on where you are—has long been an essential practice for people of color and other marginalized communities. For most of that time, it served as a psychological tax on these people. In recent years, however, as more of them have gained entry to elite institutions that were once rigidly homogeneous, and as these places have grown more accommodating of difference, a new generation of scholars and professionals who are hyperfluent in various ways of being—and are able to express themselves fully (or at least more fully than before)—has emerged.

Serpell is just such a scholar. And this ability to embrace different genres and forms of communication is evident in her fiction as well, especially in her debut, The Old Drift. In that capacious novel, she flits from historical fiction to contemporary fiction to science fiction. By comparison, The Furrows is a more concise affair, both in its narrative scope and its page count. Yet it is a robust tale, especially in its treatment of Wayne, who dies but never really seems dead.

In The Furrows, Serpell code-switches with ease, an ultimately crucial skill in a story that abounds with fluctuating realities. The book swerves from a realistic chronicle that bears all the markers of a grief tale to one that seems infused with magic, from standard-English dialogue to a pitch-perfect rendering of African American Vernacular English. Serpell also references and builds upon pop culture’s alternate-reality obsession, and the narrative vertigo that these stories induce in us. When I began reading the novel, I knew that Wayne had drowned in the ocean—but the power of Serpell’s storytelling was such that as the narrative progressed, I stopped being so sure.

Then it occurred to me: The Furrows is, at least in part, a book about how imagination and love and faith can help you escape a furrow. Cee remains fixated on the circumstances of Wayne’s death, but he reappears in other contexts: In Cee’s dreams, he is a child at a mall; later, she sees him as a halting figure on crutches. Once Cee reaches adulthood (and becomes “C”), she frequently encounters men who seem to be adult versions of Wayne. C pursues an intimate relationship with one of them, and when the narrative abruptly shifts to his point of view, we learn that he is also searching for Wayne; he met him—or someone resembling him—when he was in foster care. He too is convinced that Wayne is still alive.

“I don’t want to tell you what happened,” Cee/C says repeatedly. “I want to tell you how it felt.” Maybe the reason she is hesitant to talk about what happened is because so much that happens to her throughout the book defies reason. But her feelings are true. Her love for Wayne does not falter after he dies. It prods her to dream and believe until tendrils of materiality coalesce around the Wayne-shaped absence in her life. And then, one day, she looks up while reading in a bistro, and somehow, there he is, alive and well, a smiling refugee from another reality.