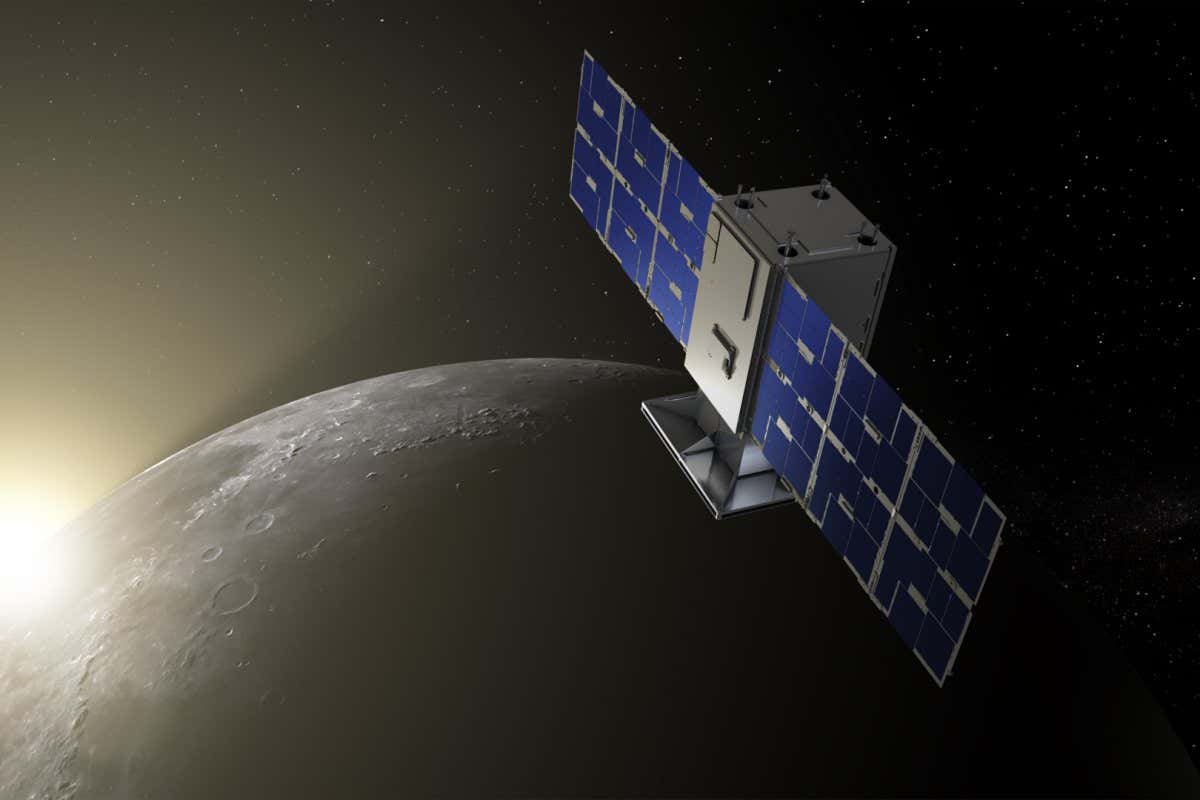 As part of its Artemis programme to return humans to the moon, NASA’s CAPSTONE spacecraft to map the orbit of the planned Lunar Gateway space station has taken off from New Zealand

NASA’s return to the moon has begun with the launch of its CAPSTONE spacecraft, which will test the orbit of a future lunar space station. It is the first step in the Artemis programme, which aims to put a man and the first woman on the moon by 2025.

The Cislunar Autonomous Positioning System Technology Operations and Navigation Experiment (CAPSTONE) blasted off at 10.55 BST on 28 June from the Māhia peninsula in New Zealand. It took …

We have corrected the CAPSTONE launch date.