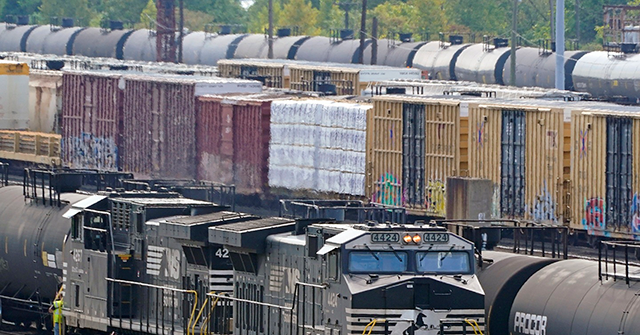 In September, Secretary of Labor Marty Walsh brokered a tentative deal between rail unions and rail carriers while President Joe Biden and Transportation Secretary Pete Buttigieg were out of town. Union concerns centered around sick time and scheduling, and Walsh’s work appeared to have avoided a strike that had the potential for far-reaching consequences on the American economy. However, the deal has fallen to pieces, and the clock is ticking as a December 9 strike looms.

On Monday, members of SMART Transportation Division, the largest rail union involved in September’s negotiations, voted against the agreement, as Bloomberg Law’s Ian Kullgren reported. Three other unions rejected the proposed agreement as well, while seven unions had agreed to the terms.

If the rail companies and unions fail to broker a new deal, Congress could “intervene and impose contract terms on railroad workers,” as it did during the last rail strike in 1992, the Associated Press reported. If neither potential solution materializes, a strike would take effect early next month. In that scenario, American consumers could be plagued with far-reaching economic turmoil, and Congressional intervention would become increasingly likely. 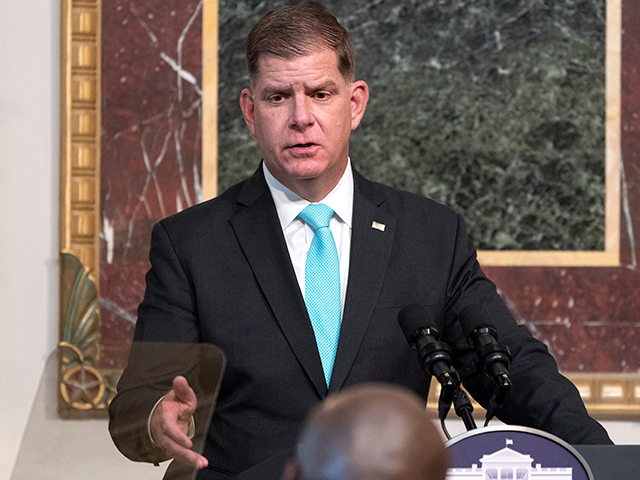 Jared Cassity, the alternate legislative director for SMART Transportation Division, noted that he has tapered expectations regarding the rail companies’ willingness to further negotiate with unions, asserting that the potential for Congress to get involved gives the carriers leverage to withhold concessions, according to Kullgren. Cassity also implied that the strike is looking inevitable. 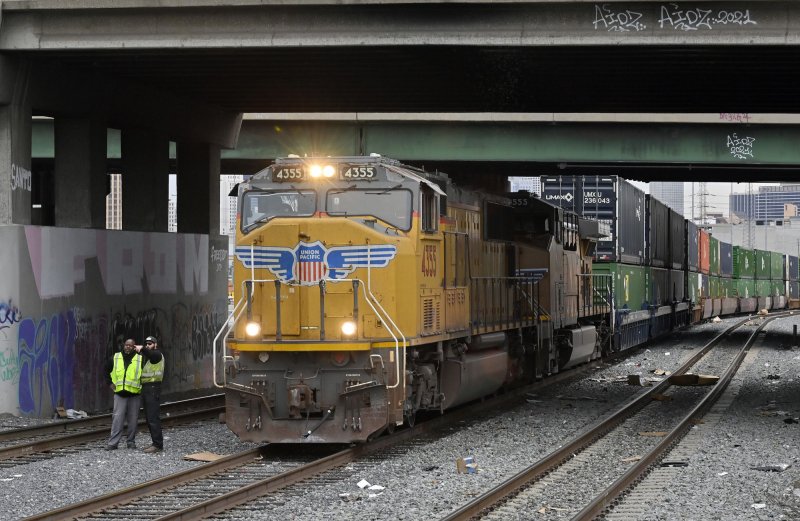 “I’m not optimistic about the railroads’ willingness to negotiate for more,” Cassity said. “I’m hopeful, but really not that optimistic. And there’s really nothing that obligates them to give more at this point.”

“We’re at the end of the Railway Labor Act, and ultimately the end is a lockout or strike. That’s where we are,” he said. 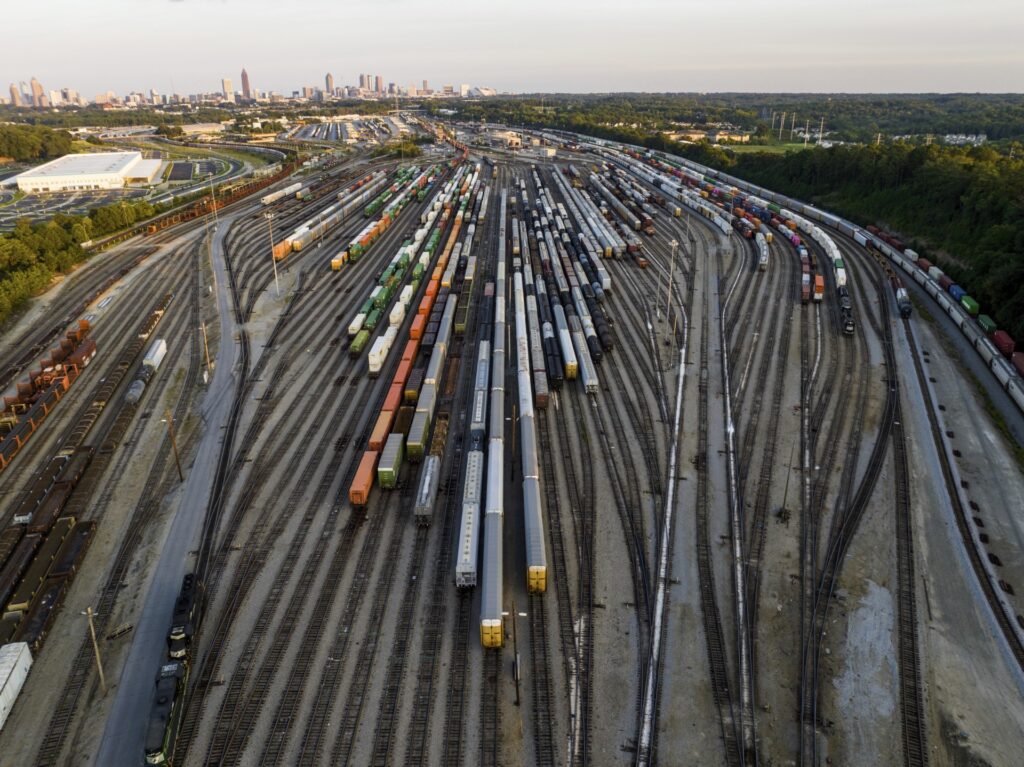 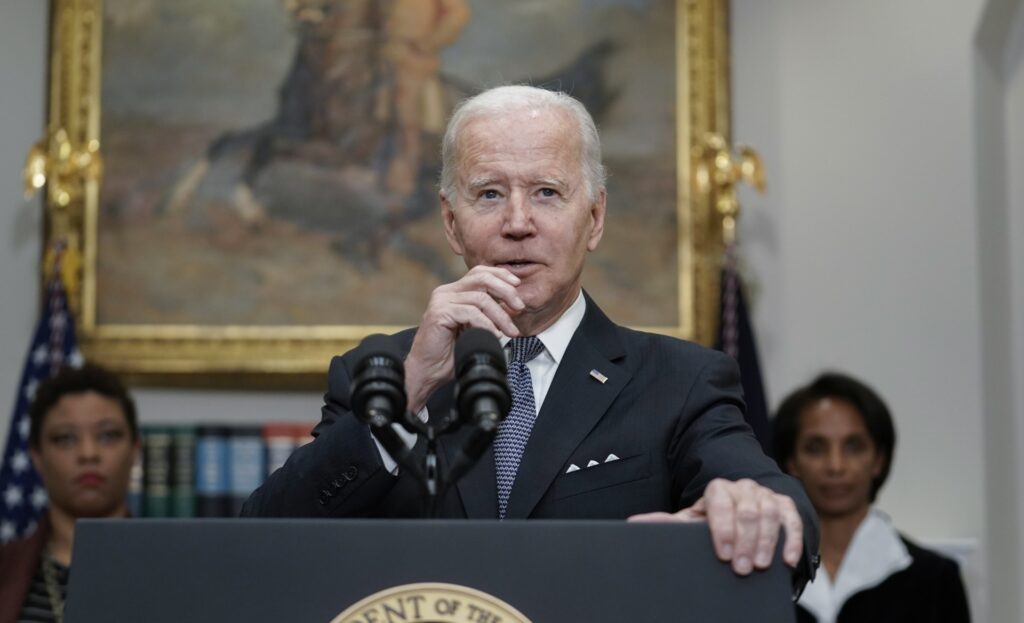 Biden and his fellow pro-union Democrats in Congress face a tough political predicament. A prolonged strike would have negative economic effects on Americans, who are already bearing the brunt of sky-high inflation that has not been seen in decades. If Congress does intervene, the conditions of its legislation could potentially anger the very union workers they claim to champion.

On Monday, a White House official stated that a strike would be “unacceptable,” according to Kullgren:

As the President has said from the beginning, a shutdown is unacceptable because of the harm it would inflict on jobs, families, farms, businesses, and communities across the country. A majority of unions have voted to ratify the tentative agreement, and the best option is still for the parties to resolve this themselves.

Rail companies have estimated that some $2 billion daily would bleed from the American economy during a strike, as the Associated Press reported:

Railroads haul about 40% of the nation’s freight each year. The railroads estimated that a rail strike would cost the economy $2 billion a day in a report issued earlier this fall. Another recent report put together by a chemical industry trade group projected that if a strike drags on for a month some 700,000 jobs would be lost as manufacturers who rely on railroads shut down, prices of nearly everything would increase even more and the economy could be thrust into a recession.

And although some businesses would try to shift shipments over to trucks, there aren’t nearly enough of them available. The Association of American Railroads trade group estimated that 467,000 additional trucks a day would be needed to handle everything railroads deliver.

The ability to transport crucial chemicals, packaged food for humans, food for livestock, and retail goods would be greatly undermined as families get ready for Christmas and Hanukkah.