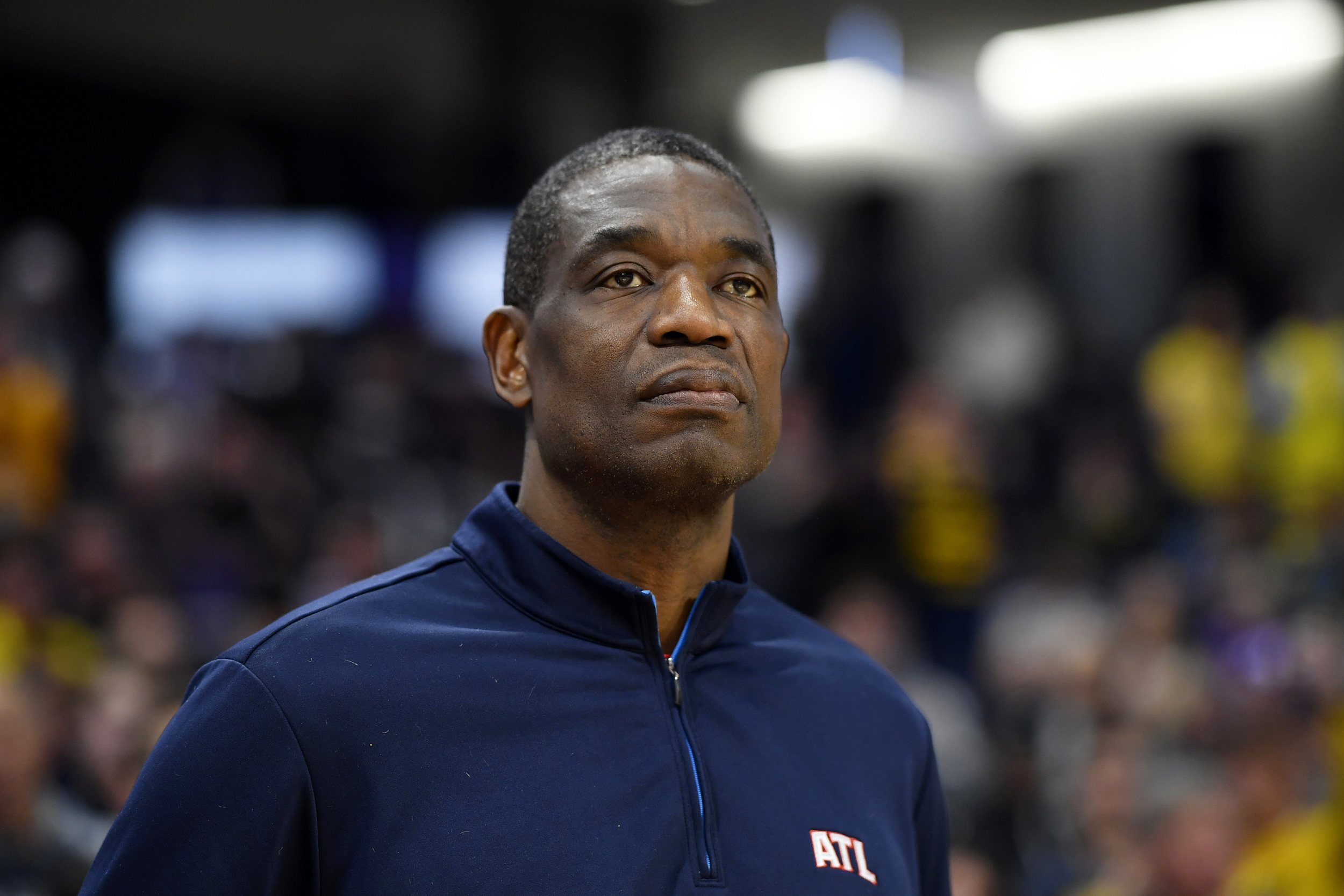 Basketball Hall of Famer Dikembe Mutombo is undergoing treatment in Atlanta for a brain tumor, the NBA announced Saturday.

Mutombo has been one of the NBA’s global ambassadors for years, and recently appeared at Hall of Fame enshrinement events in Springfield, Massachusetts and a pair of preseason games in Saitama, Japan.

He also appeared with U.S. Secretary of State Antony Blinken at an event in the Congo, Mutombo’s native country, in August.

“He is receiving the best care possible from a collaborative team of specialists in Atlanta and is in great spirits as he begins treatment,” Mutombo’s family said in a statement distributed by the NBA. “Dikembe and his family ask for privacy during this time so they can focus on his care. They are grateful for your prayers and good wishes.”

The family did not release any other details, including what prompted the tumor being discovered.

The 56-year-old Mutombo spent 18 seasons in the NBA, playing for Denver, Atlanta, Houston, Philadelphia, New York and the then-New Jersey Nets. The 7-foot-2 center out of Georgetown was an eight-time All-Star, four-time defensive player of the year, three-time All-NBA selection and went into the Hall of Fame in 2015.

Mutombo last played during the 2008-09 season and has worked extensively for charitable and humanitarian causes since. Blinken lauded him when the pair were together in the Congo, telling Mutombo “you’ve done so much to bring the world together.”

Mutombo speaks nine languages and founded the Dikembe Mutombo Foundation in 1997, concentrating on improving health, education and quality of life for the people in the Congo. His foundation led the building of a 170-bed hospital in Kinshasa, the capital city, and that facility has treated nearly a half-million people regardless of their ability to pay for care.

He also has served on the boards of many organizations, including Special Olympics International, the CDC Foundation and the National Board for the U.S. Fund for UNICEF.