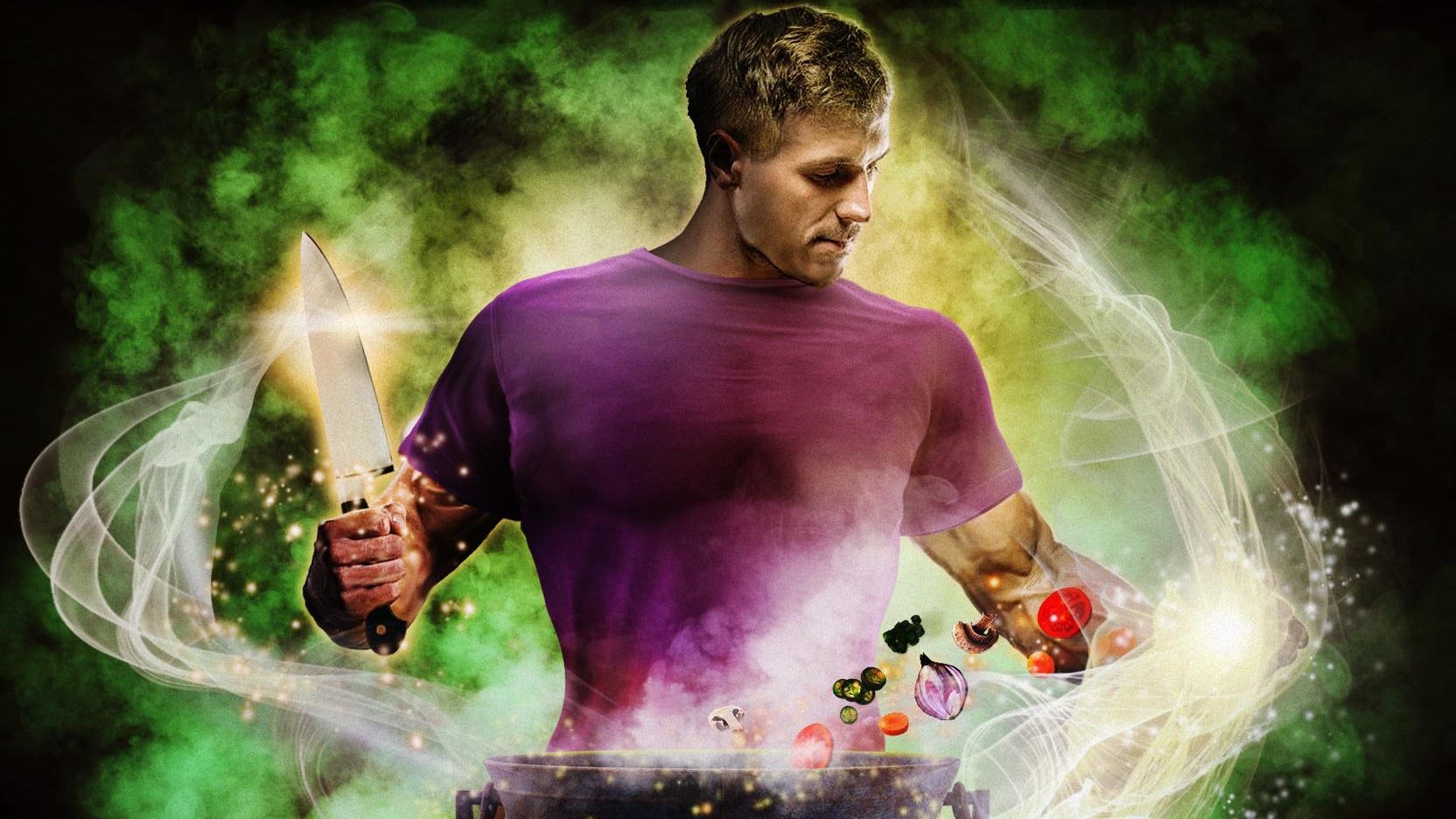 If you are a fan of competition cooking shows and magic, Hex Kitchen will transport you to a fantasy world of other-worldly culinary heights that are as delicious as they are transforming.

Fantasy author Stephanie Fazio was inspired by popular cooking shows to create the ultimate cooking competition with magic. One night when she and her husband were watching The Food Network, he asked her “what if you combined magic and cooking competitions…” and the seed for Hex Kitchen was planted.

When she finished the book, she reached out to me and asked if I would read the book—and if I liked it, send her a blurb [for the book]. I really liked it and I have now read it twice. I am not someone who typically reads books more than once, but both times, it was entertaining and captivating. This is the perfect book to read this winter when you want to cozy up with a hot beverage and a good book—and since it will likely make you hungry, be sure to have some good snacks on hand!

This isn’t your run-of-the-mill cooking competition, this is a competition that has all of the magic and imagination of Charlie And The Chocolate Factory and all of the pitfalls and danger of the Hunger Games. The worst thing that can happen to a competitor is not that they lose, but they lose their life. Along the way they are cooking their hearts off and navigating the twists and turns of life. Spoiler alert: their magic can only touch food, not bring people back to life.

The food is both magical and well composed and you can tell that Fazio loves to cook and watch competition cooking shows. In fact the descriptions are so detailed that your mouth will water as you read the book and visualize and mentally taste what they are making. My favorite description was actually for a mocktail that had magical ice cubes and flavors that sound so refreshing that I can’t stop thinking about it.

“The drink was fizzy and carried the flavors of citrusy lemongrass and sharp mint. Kenzie chased one of the ice cubes with her tongue, finally managing to get it into her mouth. When she bit down, she didn’t get the crunch of ice she’d expected. It was more like gelatin and gave easily between her teeth. She gasped as tart clementine juice hit her tongue. The flavor was too intense, so she spit the other half of her “ice” cube back into her drink. As soon as it touched the purple liquid, it dissolved. The entire drink turned bright orange…”

This enchanting book was written for readers of fantasy, young and old, and anyone with an active imagination who loves fantasy, food and cooking. The book is well written and easy to read. It has all the reality-escaping entertainment of a fun movie—fabulous food, fantasy, action, romance, tragedy—but you are reading a book. The character development is woven into the story in a seamless way so that you learn about the characters without being bogged down in pages of background descriptions. And before you know it, you become invested in the main characters lives outside the kitchen.

Hex Kitchen ends with a lot of loose ends and that is by design as it is the first book in the three-book series. It is followed by Cutthroat Cuisine and Bloody Delicious. Bloody Delicious will be released on January 18 and in celebration of the third book, the Hex Kitchen eBook will be free through January 22 on Amazon as a limited-time promotion.