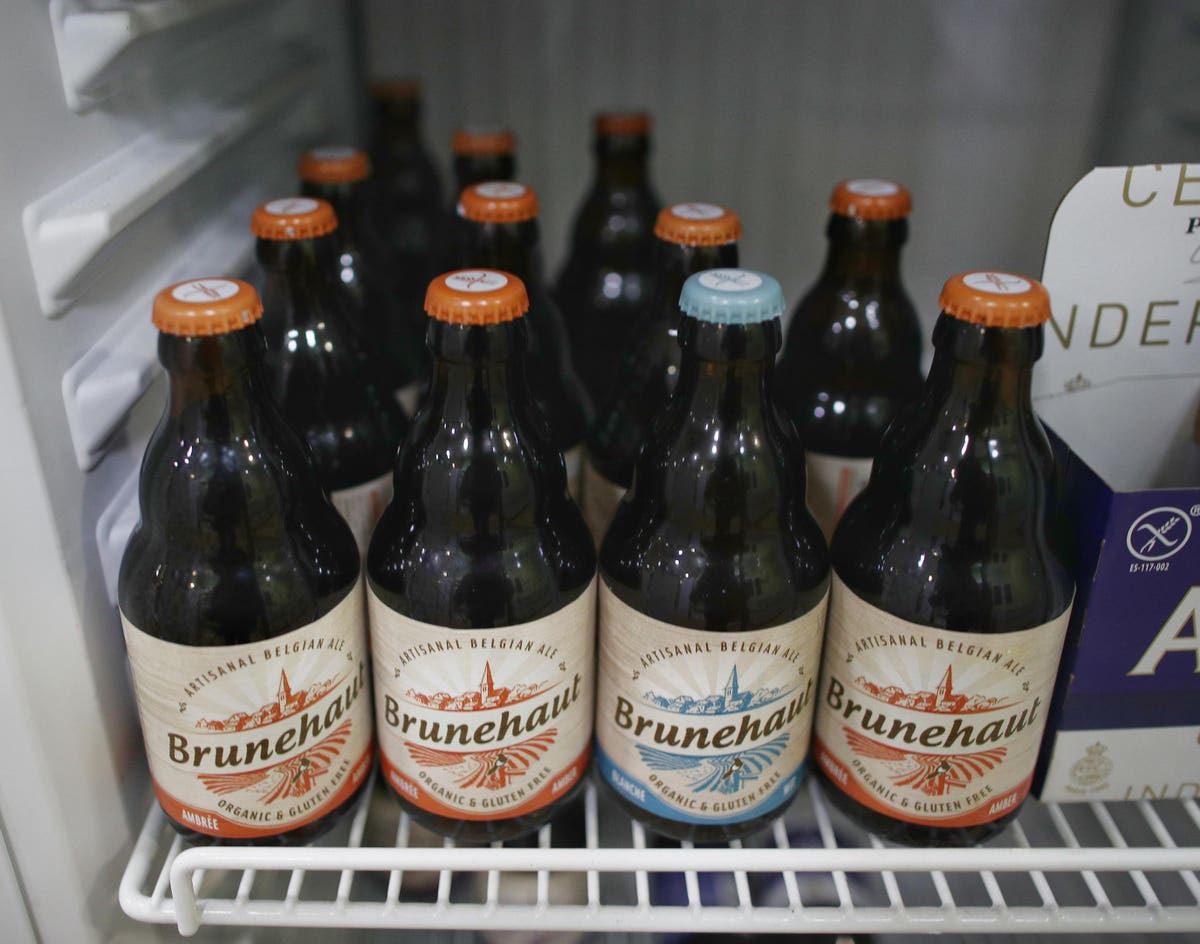 Robert Keifer became tired of getting sick year-round. So, in his senior year of college, he switched to a gluten-free lifestyle. Now, he has taken it a step further, writing a book, Gluten-Free Brewing.

Keifer, 34, who grew up in San Jose, California, and graduated from the University of California, Irvine, set out to write the definitive guide to gluten-free brewing. The book, he says, is for anyone interested in brewing, including inexperienced and professional brewers, and includes more than 40 recipes.

Gluten-free beers do not contain wheat or barley and are primarily made with six grains: rice, millet, sorghum, buckwheat, quinoa and corn. Like traditional beers, they can use hops, which are gluten-free.

Some people may equate gluten-free with healthy.

“As someone who is now more than 10 years into this lifestyle, I can tell you that gluten-free does not translate to healthy,” Kiefer says. “A gluten-free diet is not a miracle diet, and it doesn’t mean carb-free. The reason we can make excellent beers from gluten-free grains is that they have high levels of carbohydrates among other nutrients that yeast needs to make the beer taste great.”

Kiefer says there are “less than 30 dedicated gluten-free brands” of beer sold to the public worldwide. His favorite beer is Hefelinsen (linsen is the German word for lentil), and the recipe is included in his book.

“The beer now means so much more to me, because it was contributed by a friend, Ed Golden, whom I first met in person at the 2018 National Homebrewers Conference and is no longer with us,” Kiefer explains. “Not only was this an amazing beer, but one of the beers that truly opened my eyes to how little I knew about gluten-free brewing — and I was at the conference to teach a seminar on gluten-free brewing! It felt like Ed had come out of nowhere, as though he was a shining Brewer of the Lake who handed me Excalibur. With my lid now blown off, I did an even deeper dive into gluten-free brewing research, and it was really this beer that mostly inspired my book.”