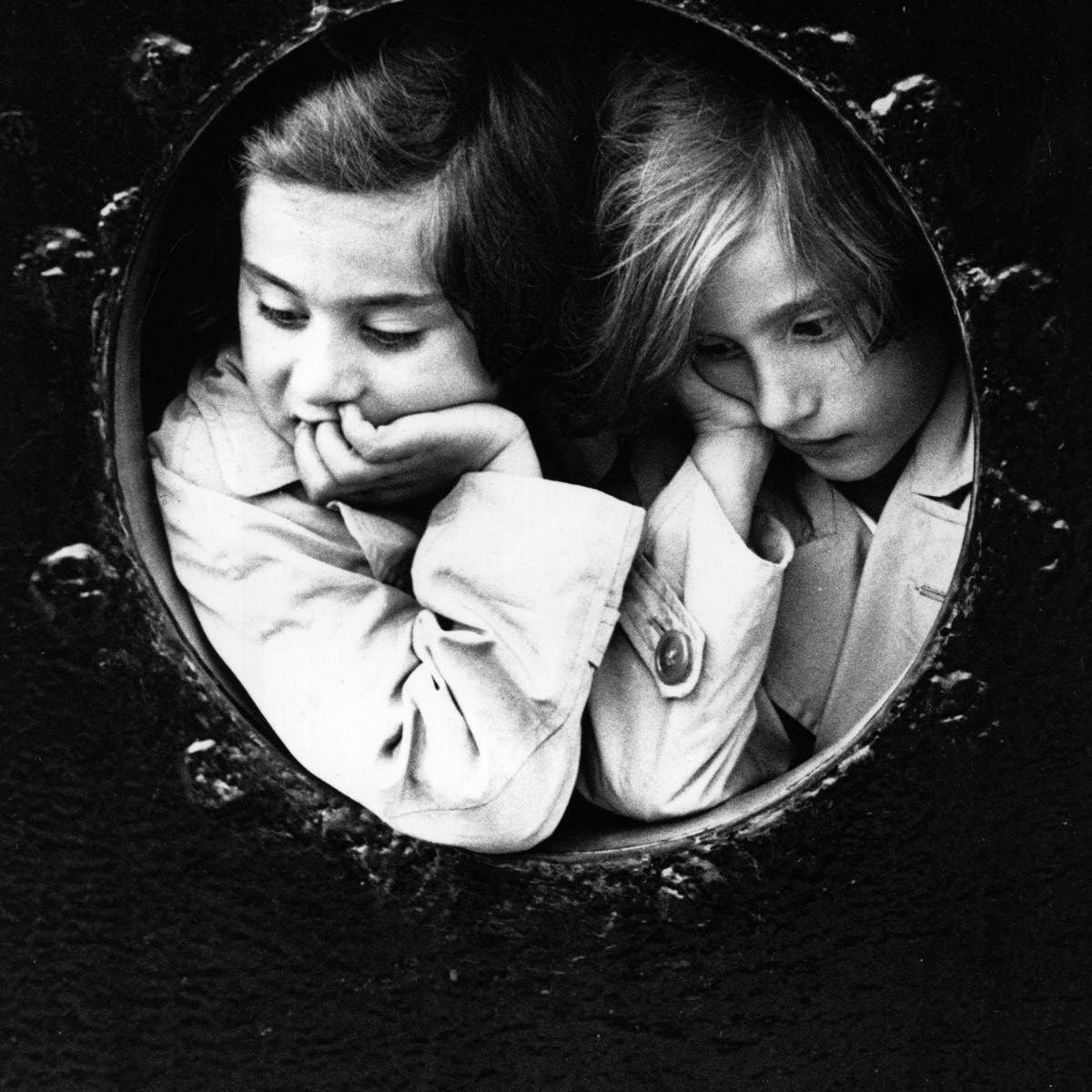 “The U.S. and the Holocaust,” a new, three-part documentary directed and produced by Ken Burns, Lynn Novick and Sarah Botstein about America’s response to the Holocaust, will premiere tonight at 8 p.m. ET on PBS. Parts two and three will air on Tuesday, Sept. 20, and Wednesday, Sept. 21.

The series is inspired, in part, by an exhibition, “Americans and the Holocaust,” at the United States Holocaust Memorial Museum in Washington, D.C. According to PBS, it “examines the rise of Hitler and Nazism in Germany in the context of global antisemitism and racism, the eugenics movement in the United States and race laws in the American south. The series, written by Geoffrey Ward, sheds light on what the U.S. government and American people knew and did as the catastrophe unfolded in Europe.”

It also features interviews with historians and writers and first-person accounts of Holocaust witnesses and survivors According to PBS, it dispels “myths that Americans either were ignorant of the unspeakable persecution that Jews and other targeted minorities faced in Europe or that they looked on with callous indifference. The film tackles a range of questions that remain essential to our society today, including how racism influences policies related to immigration and refugees as well as how governments and people respond to the rise of authoritarian states that manipulate history and facts to consolidate power.”

Among the little-known stories uncovered in the documentary is the application by the family of Anne Frank to obtain visas to the United States before hiding in Amsterdam; an effort that ultimately failed. It also explores the vocal antisemitism of Charles Lindbergh and Henry Ford; the story of the 900 Jewish refugees aboard the MS St. Louis, denied entry to Cuba and the U.S. in 1939 and ultimately sent back to Europe; and the debate surrounding the Allies’ possible bombing of Auschwitz.

According to PBS, although some 200,000 Jews ultimately found refuge in the United States, thousands more were denied entry as the U.S. tightened its borders to refugees. Said Senator Robert Reynolds of North Carolina, “If I had my way, I would today build a wall about the United States so high and so secure that not a single alien or foreign refugee from any country upon the face of this earth could possibly scale or ascend it.”

The timeliness of the documentary is underscored by writer Daniel Mendelsohn, who discusses his family’s story in the film “The institutions of our civilization [are] under tremendous stress. The fragility of civilized behavior is the one thing you really learn, because these people, who we now see in these sepia photographs, they’re no different from us. You look at your neighbors, the people at the dry cleaner, the waiters in the restaurant. That’s who these people were. Don’t kid yourself,” he warns.

“History cannot be looked at in isolation,” said Burns. “While we rightly celebrate American ideals of democracy and our history as a nation of immigrants, we must also grapple with the fact that American institutions and policies, like segregation and the brutal treatment of indigenous populations, were influential in Hitler’s Germany. And it cannot be denied that, although we accepted more refugees than any other sovereign nation, America could have done so much more to help the millions of desperate people fleeing Nazi persecution.”

In a recent interview, Burns said he did not expect to ever make a documentary on a “more important topic than this one. It represents the worst of humanity,” and can also put us “on guard” again rising antisemitism today.

The documentary, he added, helps viewers “realize the loss of potentiality of those who are not there. The amputated limb of humanity still aches and hurts.”

He said he had originally intended to release the documentary next year but decided to speed this up because of “the need to show people what happens when you allow conspiracies” to prevail.

“Exploring this history and putting the pieces together of what we knew and what we did has been a revelation,” said Novick. “During the Second World War, millions of Americans fought and sacrificed to defeat fascism, but even after we began to understand the scope and scale of what was happening to the Jewish people of Europe, our response was inadequate and deeply flawed. This is a story with enormous relevance today as we are still dealing with questions about immigration, refugees and who should be welcomed into the United States.”

“At the center of our narrative is the moving and inspiring first-hand testimony of witnesses who were children in the 1930s,” said Botstein.. “They share wrenching memories of the persecution, violence and flight that they and their families experienced as they escaped Nazi Europe and somehow made it to America. Their survival attests to the truth of the remark made by journalist Dorothy Thompson that ‘for thousands and thousands of people a piece of paper with a stamp on it is the difference between life and death.’”

The broadcast of “The U.S. and the Holocaust” will be accompanied by educational materials for middle and high school classrooms, prepared by PBS Learning Media, the United States Holocaust Memorial Museum and Holocaust education experts.