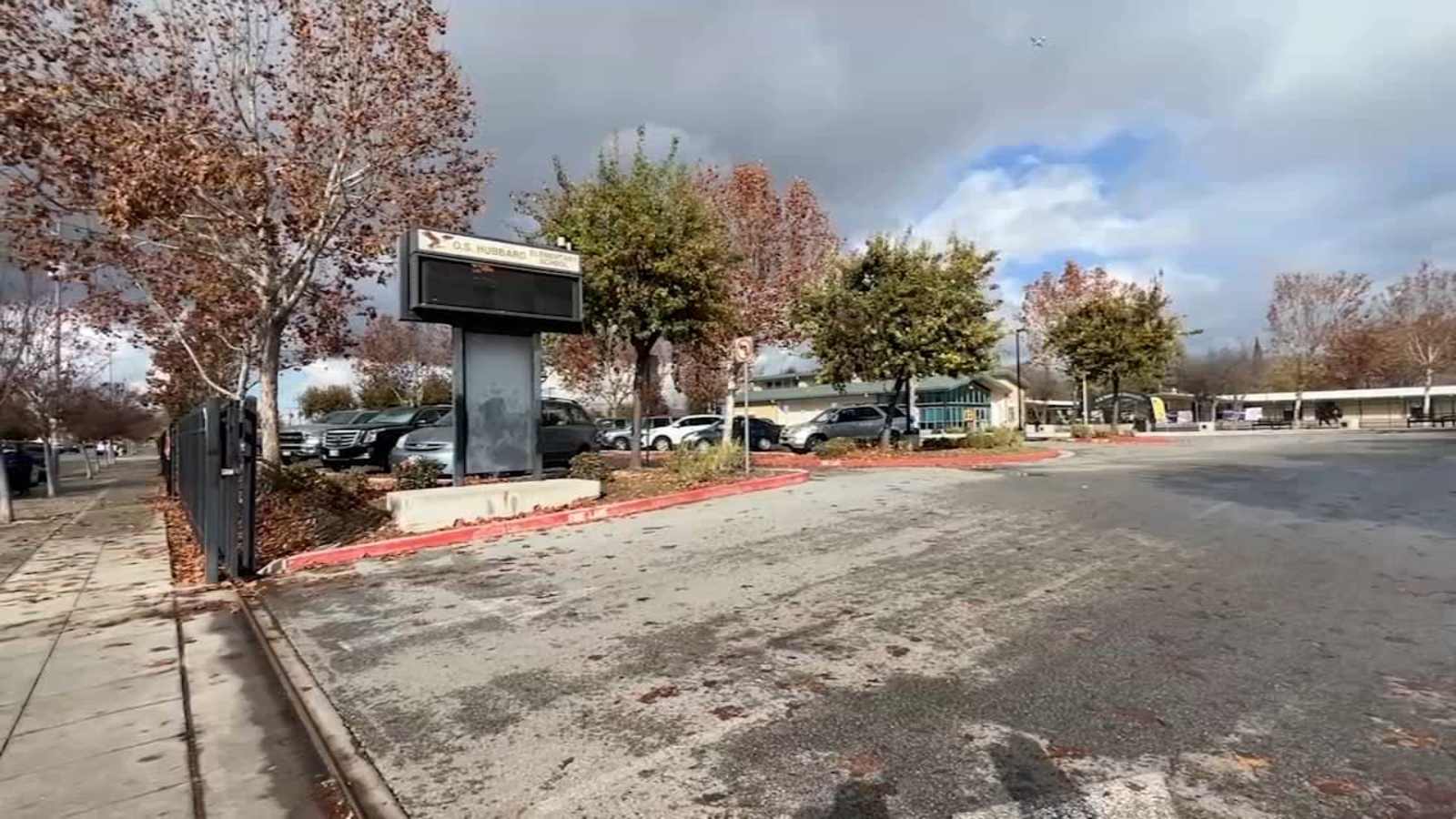 SAN JOSE, Calif. (KGO) — Police are looking for additional victims of sexual assault after a youth counselor was arrested for acts carried out on a school’s campus in San Jose.

There’s a certain level of trust on a school’s campus that the children will be safe and protected.

But sadly, that trust was broken when a student was sexually assaulted on an Alum Rock Union School District campus.

“My heart goes out to the victims, or the potential victims,” Bauer said.

At least one minor was involved in inappropriate sexual contact with 27-year-old Silvio Yoc-Aguilar, according to San Jose Police.

He worked as a youth counselor for New Hope For Youth that operated out of Hubbard School.

The organization specializes in youth outreach and intervention. They hung up on us when we called for comment and deleted their website midway through the afternoon on Monday.

Yoc-Aguilar was arrested after at least 25 incidents were reported in a span from January to October of this year.

“The sexual assaults occurred in a classroom at Hubbard Middle School as well as in this suspect’s vehicle,” SJPD Public Information Officer Sgt. Christian Camarillo said. “The victim is no longer a student at the middle school. She has moved on to high school. He would pick her up at her current high school in his vehicle where other acts occurred.”

These acts are not the only sexual assaults of minors on an Alum Rock Union campus this year.

We asked Bauer what needs to be done differently to prevent these things from happening in the future.

“We are in our own analysis of our own processes of what is it that we are doing internally to make sure that all of our staff is very clear about how we deal with these kind of things,” Bauer said.

The district tells us they have also cut ties with New Hope For Youth.

Bauer and SJPD credit the mother of the female student who alerted police of the sexual assaults and they encourage other parents to do the same.

Police are asking for any other victims of these assaults to come forward and reach out to the department.