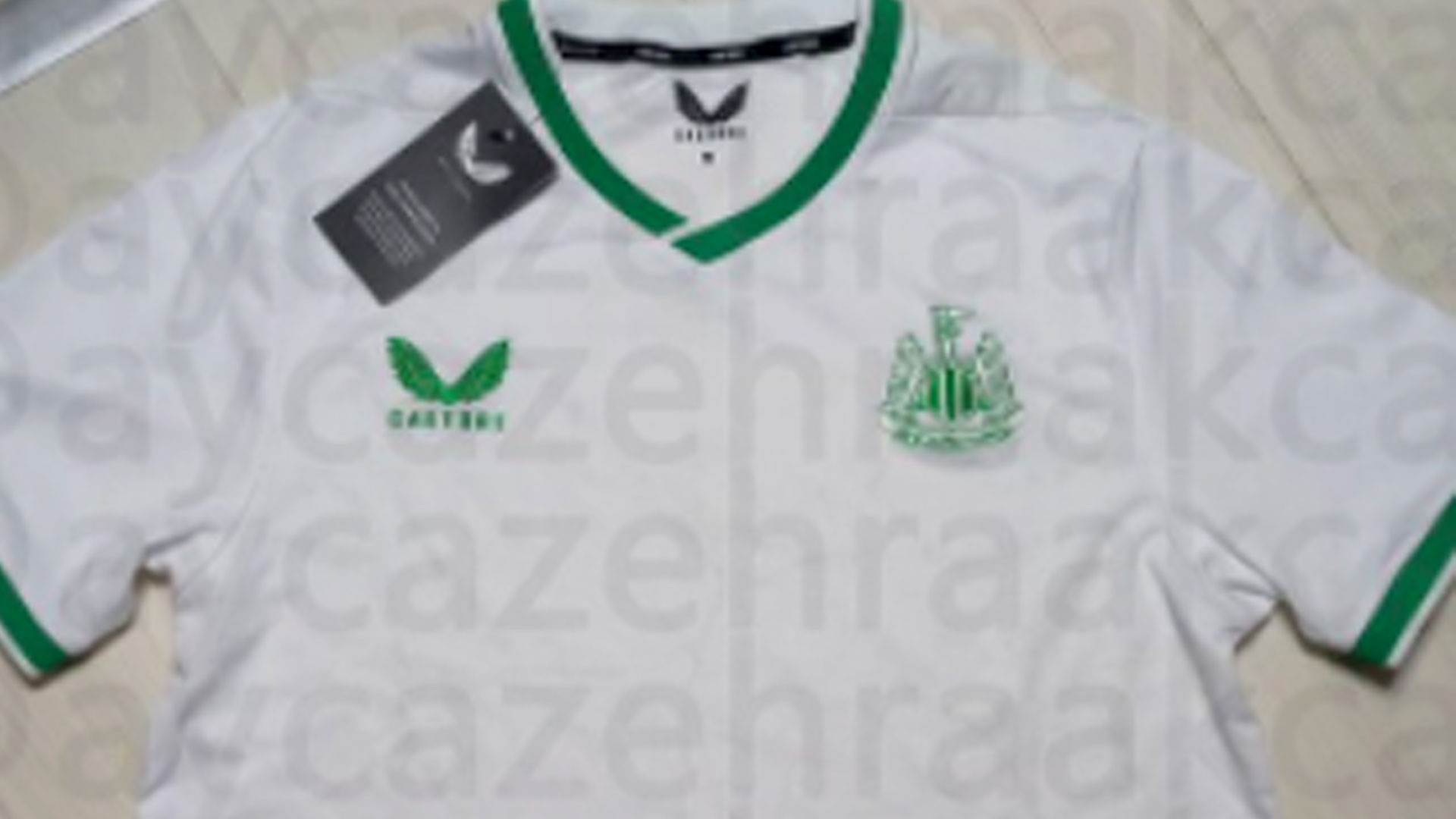 NEWCASTLE UNITED will reportedly be carrying the identical colors as Saudi Arabia subsequent season after their new away equipment was allegedly leaked.

The jersey, designed by Castore, is ready to have the normal inexperienced and white colors of the Gulf State.

The Premier League facet are 80 per cent owned by the Saudi-based Public Investment Fund.

And now the Daily Mail have claimed their new away shirt is ready to honour them with its new-look.

Newcastle’s official membership badge plus the sleeves and neck trim have been colored inexperienced on it.

And will probably be on an all-white backdrop – which makes it resemble the Saudi nationwide staff equipment.

The Magpies will seemingly view it as a possibility to extend income by way of shirt gross sales within the Middle East nation in addition to “representing their owners” subsequent time period.

Some followers appeared to like the design after it was leaked on social media.

But not everybody was as happy as they immediately noticed the Saudi hyperlinks.

One supporter tweeted: “Now where did they get the inspiration from for this I wonder?”

Another commented: “Looks quite smart but yeah, Saudi boys.”

As one other mentioned: “That’s awful.”

Meanwhile, boss Eddie Howe not too long ago performed down the concept the membership would have a bottomless pit of money to spend in the summertime switch window.

“We cannot simply exit and spend cash on gamers like possibly groups might have executed prior to now, and completely change their squad inside one switch window. That just isn’t an choice for us.

“The more cash you spend in a single window, the extra it impacts your skill to then spend in home windows past. The guidelines are there to control the sport correctly and we now have to comply with swimsuit, in order that does affect what we are able to do that summer season.

“But it doesn’t mean that we’re totally without ambition. We’re well aware that we have to change the squad and we have to make improvements, but it’s going to be a difficult balance.”