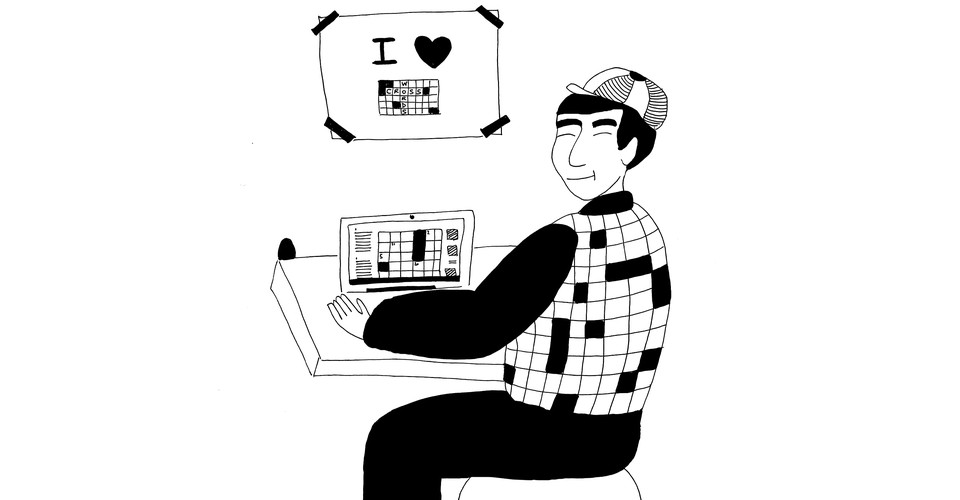 Like a suspenseful story or a taut tightrope, a good word can carry a sense of internal tension. This is most evident in a portmanteau, where multiple words are smashed together to form a new word that combines their meanings (it’s named after the portmanteau suitcase, which opens into two separate compartments). Bromance, labradoodle, Chamillionaire: A collision of two words yields a natural sense of drama. What’s going to come of the romance between these bros? What happens when you breed a Labrador and a poodle? How does a chameleon become a millionaire? Portmanteau words are like linguistic sitcoms—the more unlikely the pairing, the funnier they become. Which is why I always loved the word normcore.

For those of you who haven’t been keeping abreast of popular fashion trends for the past 10 or so years, normcore was a short-lived but widely discussed movement in the mid-2010s. Its aesthetic ideal, as the name suggests, was maximal blandness. Jeans, a monochromatic T-shirt, sneakers: The distinctive aspect of normcore style was a commitment to indistinction. The coolness of anti-cool. First coined by the trend-forecasting collective K-Hole in 2013, the term has since been wrung dry by the social media–media industrial complex through countless think pieces, analyses, and, eventually, a formal introduction into the lexicon.

But my morbid interest in normcore half a decade later comes from the beautiful drama of the portmanteau. This particular suitcase of a word opens up into norm and core, two very different compartments. Norm, meaning something standard, basic, or socially acceptable, comes to us from the Latin norma, a unit of measurement used in ancient Roman carpentry. Core, meanwhile, when used after hard, denotes the gritty center of something, came to modern parlance in the middle of the 20th century through explicit pornography. The fragment -core eventually became detached from hard- to denote the fiercest advocates of an artistic movement, such as grindcore music, mumblecore movies, or clowncore … clowns. The composite normcore creates a paradoxical juxtaposition, and a compelling narrative question: How can something be normal in the extreme?

The answer, I believe, has to do with contrast. In the early 2010s, pre-normcore, there was an intense emphasis on individualism in personal style. Social-media marketing encouraged us to use our profiles to stand out by leaning into our “authentic” personal brands (if only to create more markets to cater to). But this obsession with aesthetic uniqueness soon became boring—we longed to look the same. A new era of fashion focused on homogeny: Kanye West’s monochromatic Yeezy shows, the reproducible plainness of streetwear, and, of course, normcore, which exhibited a lack of personal style that, in contrast with the individualistic look-at-me style that preceded it, seemed pretty hard-core. Hence the Thursday clue: “Style characterized by extreme blandness.”