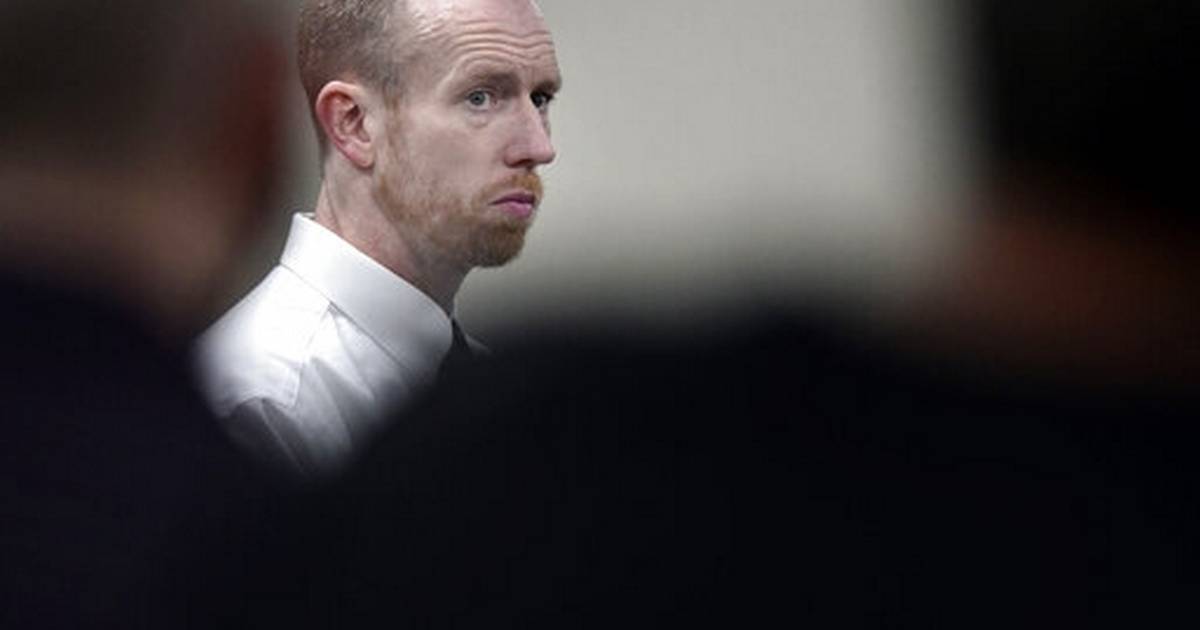 MANDAN, N.D. — A man scheduled for sentencing Tuesday in the stabbing and shooting deaths of four people at a North Dakota property management firm is facing life in prison without parole.

The four were shot and stabbed April 1, 2019, in the RJR building in Mandan, a city of about 20,000 people across the Missouri River from Bismarck. Investigators said the victims suffered more than 100 stab wounds.

Isaak was also found guilty of burglary, unlawful entry into a vehicle, and a misdemeanor count of unauthorized use of a vehicle.

The sentencing hearing in front of South Central District Judge David Reich is expected to include impact statements from family members of the victims.

Isaak, a chiropractor and Navy veteran, lived at a Washburn property managed by RJR, but a motive for the slayings was never established. Washburn is located about 40 miles (64.37 kilometers) north of Mandan.

It was one of the most heinous crimes in North Dakota history, defense attorney Bruce Quick acknowledged in his opening statement. But he maintained during the nearly three-week trial that investigators didn’t seriously consider other possible suspects, including people who have either been evicted or sued by RJR, as well as a long list of disgruntled RJR employees who were fired.

The defense also maintained police failed to check out the ex-husband of a woman who allegedly had an affair with Fakler.

Prosecutors showed security camera footage from numerous businesses that authorities said tracked Isaak’s white pickup from Mandan to Washburn on the day of the slayings, along with footage from a week earlier that they said indicated the killer planned out the attack.

Forensic experts testified that fibers on the clothing of the slain workers matched fibers taken from Isaak’s clothing, and that DNA evidence found in Isaak’s pickup truck was linked to Fakler and possibly Lois Cobb.