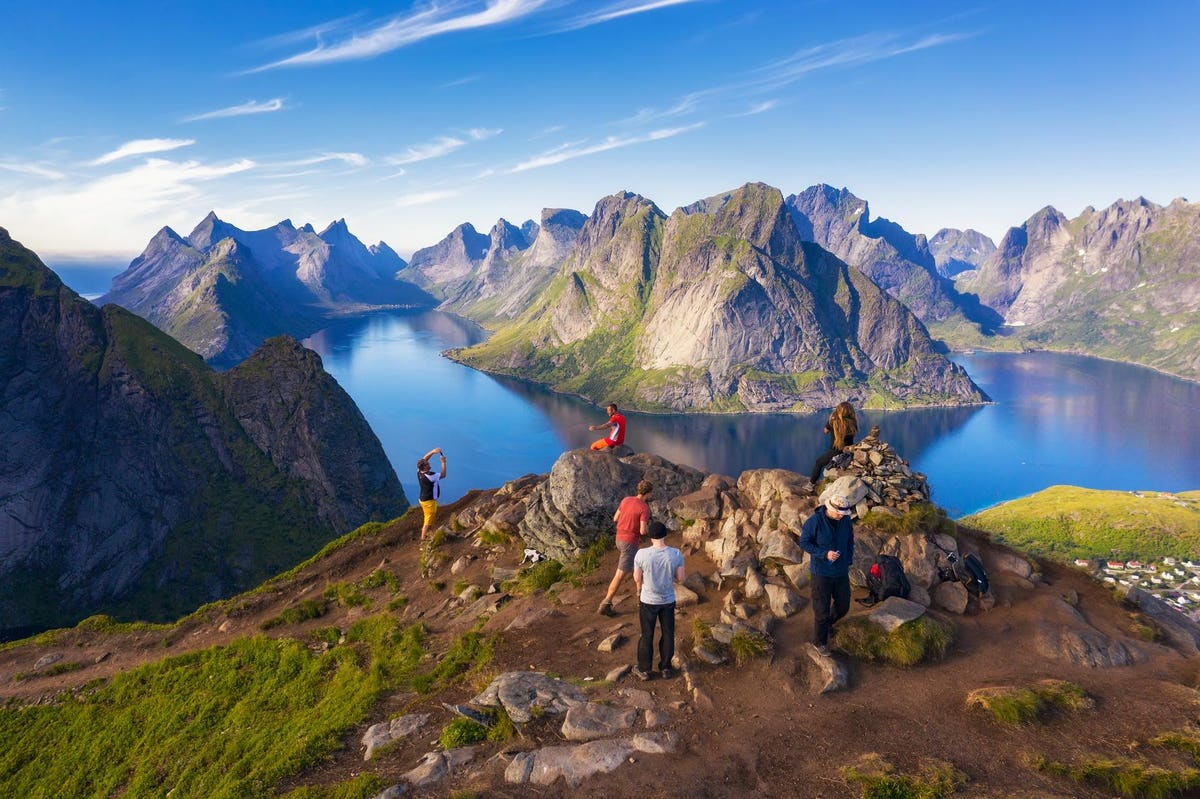 It’s already known as one of the world’s most expensive countries to visit, but Norway could be about to get even more pricey. The country’s government is considering the idea of introducing a tourist tax from 2024 to help cover the costs of maintenance caused by tourism.

Such a tax has yet to be fully defined but would likely come in the form of an additional fee on overnight stays, and possibly souvenirs and other tourism activities.

Overtourism in Norway vs. Europe

Mass tourism has long been a problem in major tourist centers like Barcelona and Venice.

The latter has banned large cruise ships from docking in its port this year and is set to launch a €10 per day fee entry fee for day trippers. Italy already has a tourist tax in place for overnight visitors, collected by accommodation providers.

Although some 10 million tourists visit Norway every year and 2022 saw a record number of cruise port calls, the numbers pale in comparison with the likes of Venice. So how does Norway justify such a tax? It comes down to the type of tourism.

Many of Norway’s tourists visit small, remote communities. That leaves an impact, which small communities must deal with despite the low tax income from a relatively small population.

“The idea is that the local communities should be left with more,” said Lars Vangen, state secretary for Norway’s finance ministry.

Although tourist tax discussions in Norway are nothing new, firm plans are still some way off. As part of Norway’s budget agreement for 2023, government parties Labour and the Center Party together with their budget supporters the Socialist Left committed to proposing a tourist tax during 2023 that would be introduced in 2024.

Norway’s ministry of finance has started to explore how a tourist tax could be implemented. “We have to investigate this and see how such a tax can be designed, both practically and legally,” said Vangen. Precise plans are set to be announced as part of the proposed 2024 budget in the second half of 2023.

Northern Norway’s famous Lofoten islands is one of the areas with the biggest disparity between tourist numbers and local population. Just 25,000 people live in the handful of local municipalities covering the islands, but many more tourists visit through the year.

Local municipalities have to invest significant amounts of time and money in maintaining hiking trails and cleaning up trash left by tourists. Car parking is also a major issue on the islands and unaware tourists often leave their cars in inappropriate places, causing problems for locals.

Earlier this year, Destination Lofoten’s Line Renate Samuelson told NRK they have worked “for a long time” to put in place a payment scheme. They are keen to be part of any potential pilot run by the Norwegian government, but have also proposed an alternative way of administering such a tax.

They suggested scanning the registration plates of all cars that come into the region, issuing an invoice based on that. Fees on public transport tickets will also be considered to collect fees from non-drivers, while local residents would be exempt.

Tromsø is among other Norwegian municipalities considering options. “The goal is for such a tax to finance better arrangements for tourism in Tromsø, not least to prevent wear and tear on nature, better waste management and toilet facilities,” stated a proposal from the city’s culture committee.