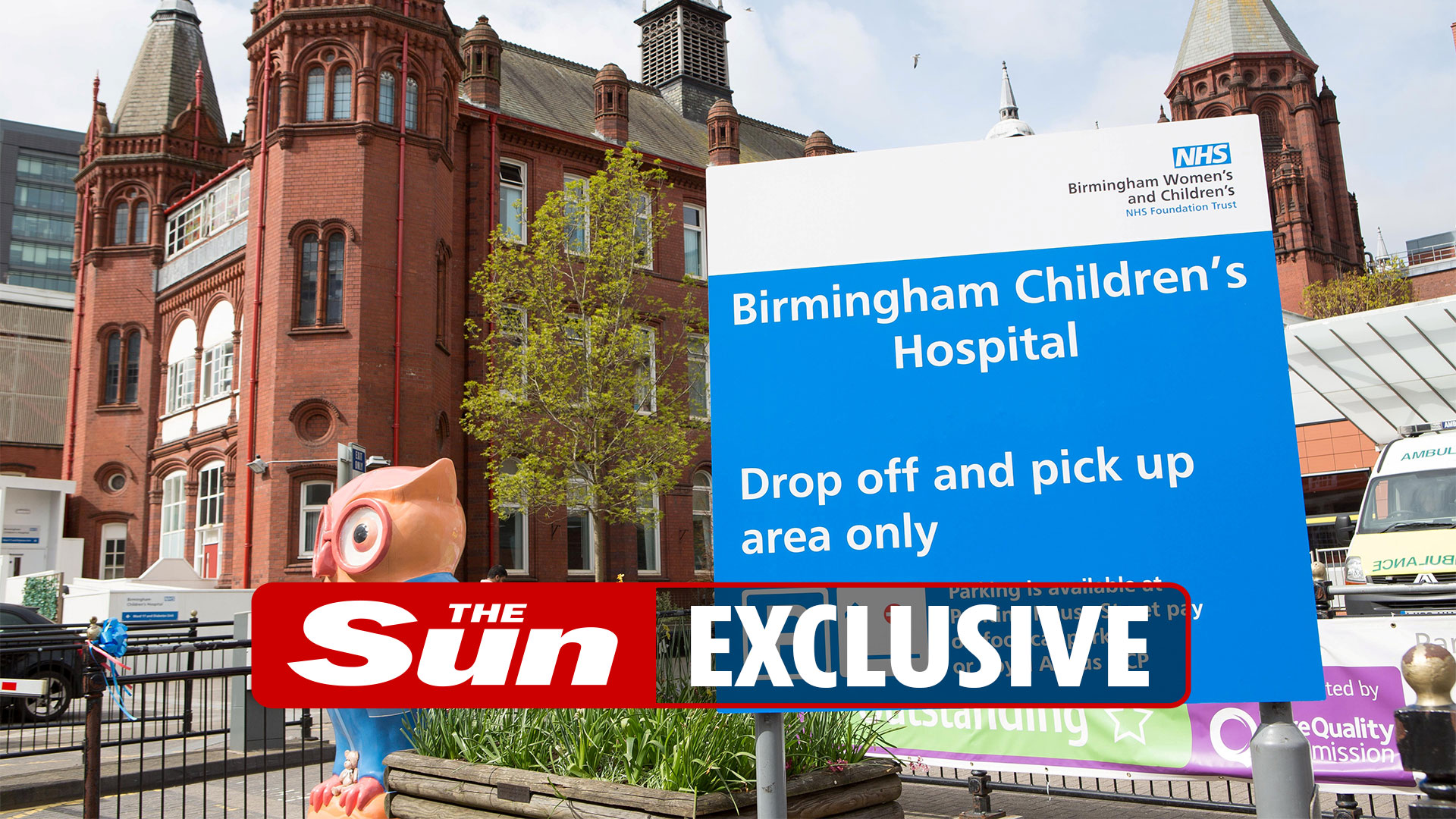 A NURSE at a children’s hospital has been arrested amid claims she poisoned and killed an “infant”.

Cops swooped hours after the death at Birmingham Children’s Hospital last Thursday and arrested the 27-year-old.

A major police investigation has been launched and the nurse has been suspended from her job.

A source said the arrest had sent shock waves through the entire hospital, which is run by Birmingham Women’s and Children’s NHS Foundation Trust.

West Midlands Police said: “We’ve arrested a 27-year-old woman in connection with the death of an infant.

“The child sadly passed away on Thursday at hospital.

“The woman was arrested on Thursday evening at a property in the West Midlands area on suspicion of administering poison with intent to endanger life. She has been released while the investigation continues and the results of forensic tests are examined.

“The family of the child are being supported by specially-trained officers.”

A source said: “This has sent shock waves through the trust. This is incredibly rare and disturbing.

“It’s incredibly serious. The nurse has been suspended and this will now mean a major investigation.

“No doubt the hospital will also be looking at previous cases she has been involved in. Cases like these are horrendous.’’

The NHS trust said: “Following the death of an infant at our Paediatric Intensive Care Unit at Birmingham Children’s Hospital, we have asked West Midlands Police to examine what has happened, in line with our own safeguarding policy.

“The staff member involved has been suspended by the Trust following the national process on the sudden unexpected death of a child.

“We are supporting the infant’s family at this distressing time and ask that privacy is respected in this process.”

Birmingham Children’s Hospital is the UK’s leading specialist paediatric centre, caring for sick children and young people up to the age of 16, with 90,000 patients a year.