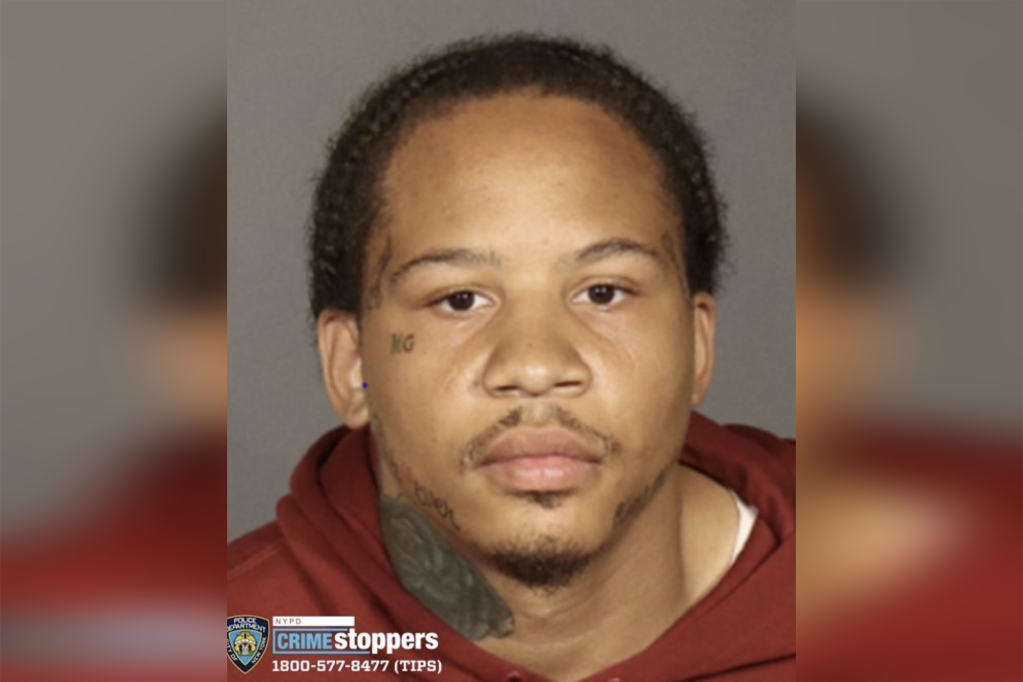 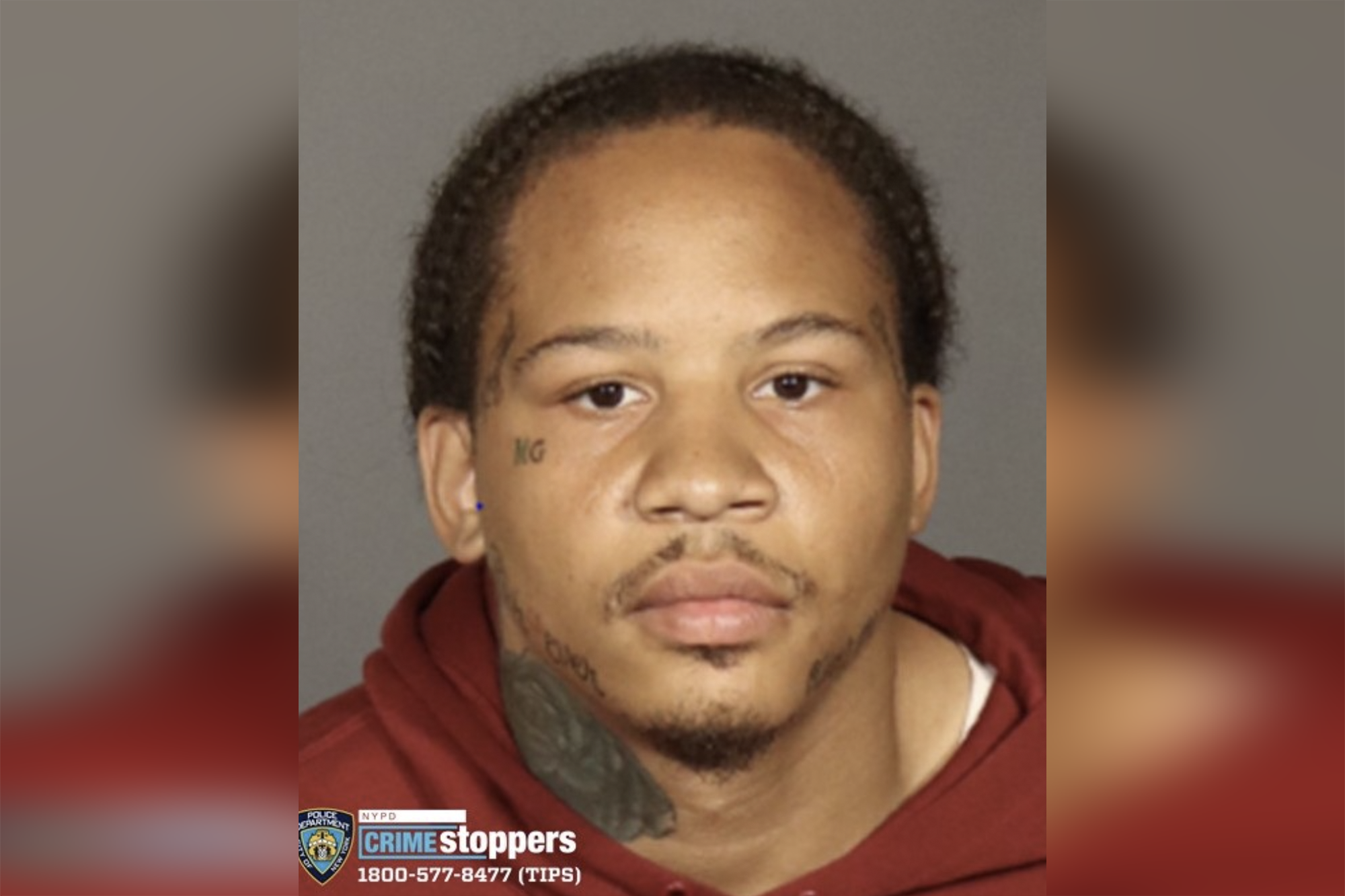 A massive police manhunt was underway early Tuesday morning for a man they believe is responsible for three separate shootings in New York City that left a man dead, a teenage girl in grave condition and a wheelchair-bound senior injured, according to cops and sources.

Sundance Oliver, 28, was first identified by police as the suspected gunmen in the Monday morning shooting of a 96-year-old man in a wheelchair in Brooklyn and the killing of a 21-year-old man in Lower Manhattan hours later.

In the first attack outside the Kingsborough Houses in Crown Heights around 9:30 a.m., Oliver was reportedly aiming for a woman whose coat and cash he snatched, but instead struck Sandy Dewalt with a bullet to the leg as he sat in a motorized wheelchair while waiting for a bus, according to police sources.

Dewalt was taken to Kings County Hospital in stable condition and is expected to recover.

Oliver was then suspected of fatally shooting the 21-year-old just before 3 p.m. inside the Governor Aflred E. Smith Houses, at 15 St James Pl., cops said.

He allegedly shot the victim twice in the chest and once in the leg inside the public housing development across the street from police headquarters. The victim was rushed to Bellevue Hospital in critical condition and didn’t survive.

Oliver then returned to Brooklyn, where he’s accused of shooting a 17-year-old girl just after midnight Tuesday inside the Kingsborough Houses at 719 Kingsborough 7 Walk, sources said.

She was rushed to an area hospital in critical condition.

Sources said it’s believed the teen was the intended target from the first shooting in Brooklyn.

By early Tuesday morning, Oliver remained on the lam.