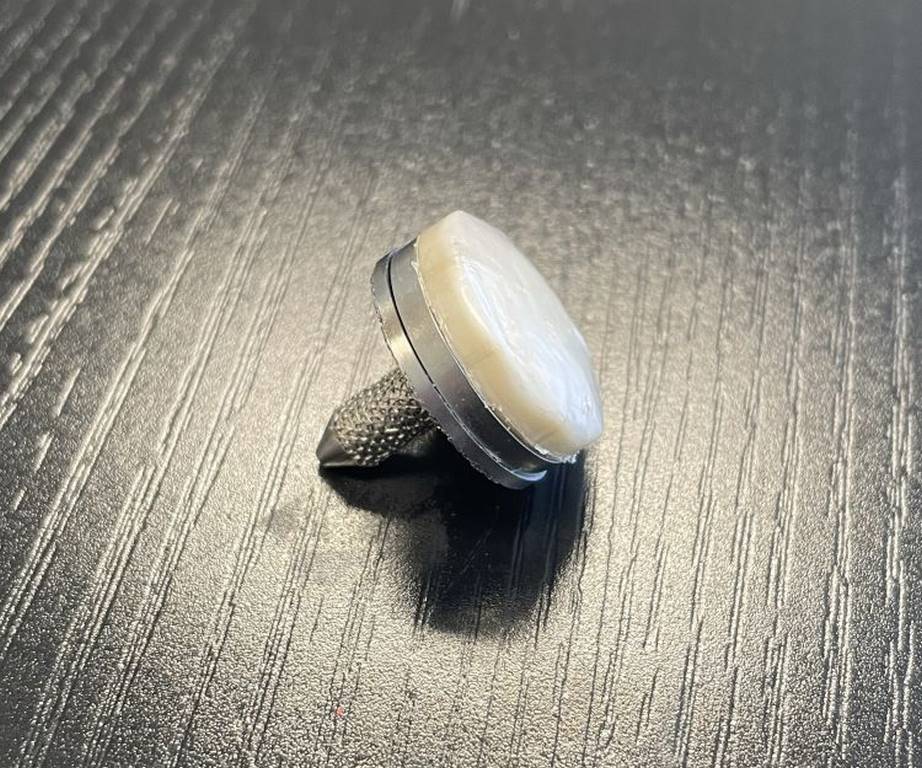 A long awaited update to a 2020 medical breakthrough could have a natural knee-cartilage replicant on deck for replacement surgeries by 2023.

Knee pain comes from the progressive wear and tear of cartilage between the knee joint known as osteoarthritis, which affects nearly one in six adults—867 million people—worldwide.

For those who want to avoid replacing the entire knee joint, there may soon be another option that could help patients get back on their feet fast, pain-free, and stay that way.

GNN reported in 2020 on Duke University’s development of a water-based gel designed to replace worn out cartilage in knee joints based around the principles of biodesign found in our God-given cartilage.

To make this material, the Duke team took thin sheets of cellulose fibers and infused them with a polymer called polyvinyl alcohol—a viscous goo consisting of stringy chains of repeating molecules—to form a gel.

Although 60% water, a single quarter-sized disc of the special gel can bear the weight of a 100-pound kettlebell without tearing or losing its shape.

When the gel is stretched, the cellulose fibers resist pulling and help hold the material together. And when it is squeezed, the negative charges along the rigid polymer chains repel each other and stick to water, helping it spring back to its original shape.

In one experiment, the team subjected it to 100,000 cycles of repeat pulling, and the material held up just as well as porous titanium used for bone implants,

They also rubbed the new material against natural cartilage a million times. They found that its smooth, slippery self-lubricating surface is as wear-resistant as the real thing and four times more wear-resistant than synthetic cartilage implants currently FDA-approved for use in the big toe.

“If everything goes according to plan, the clinical trial should start as soon as April 2023,” said Duke chemistry professor Benjamin Wiley, who led the research.

Since 2020, improvements in design have given the team more encouragement that they will one day become the norm.

In the past, researchers attempting to create stronger hydrogels used a freeze-thaw process to produce crystals within the gel, which drive out water and help hold the polymer chains together.

In the new study, instead of freezing and thawing the hydrogel, the researchers used a heat treatment called annealing to coax even more crystals to form within the polymer network.

By increasing the crystal content, the researchers were able to produce a gel that can withstand five times as much stress from pulling and nearly twice as much squeezing relative to freeze-thaw methods.

Furthermore the tests found that the design stays fastened 68% more firmly than natural cartilage on bone.

CONTINUE EXPLORING: In Twist of Fate, NFL Star’s Organs Go to the Ailing Sports Hero Who Inspired Him

For young people with worn out knee cartilage—maybe from a career of top level sports, a full knee replacement is an unattractive option, since modern knee prosthetics wear out over time and would facilitate another total replacement surgery in their lifetime. The hydrogel could simply be replaced if they managed to destroy it as well.