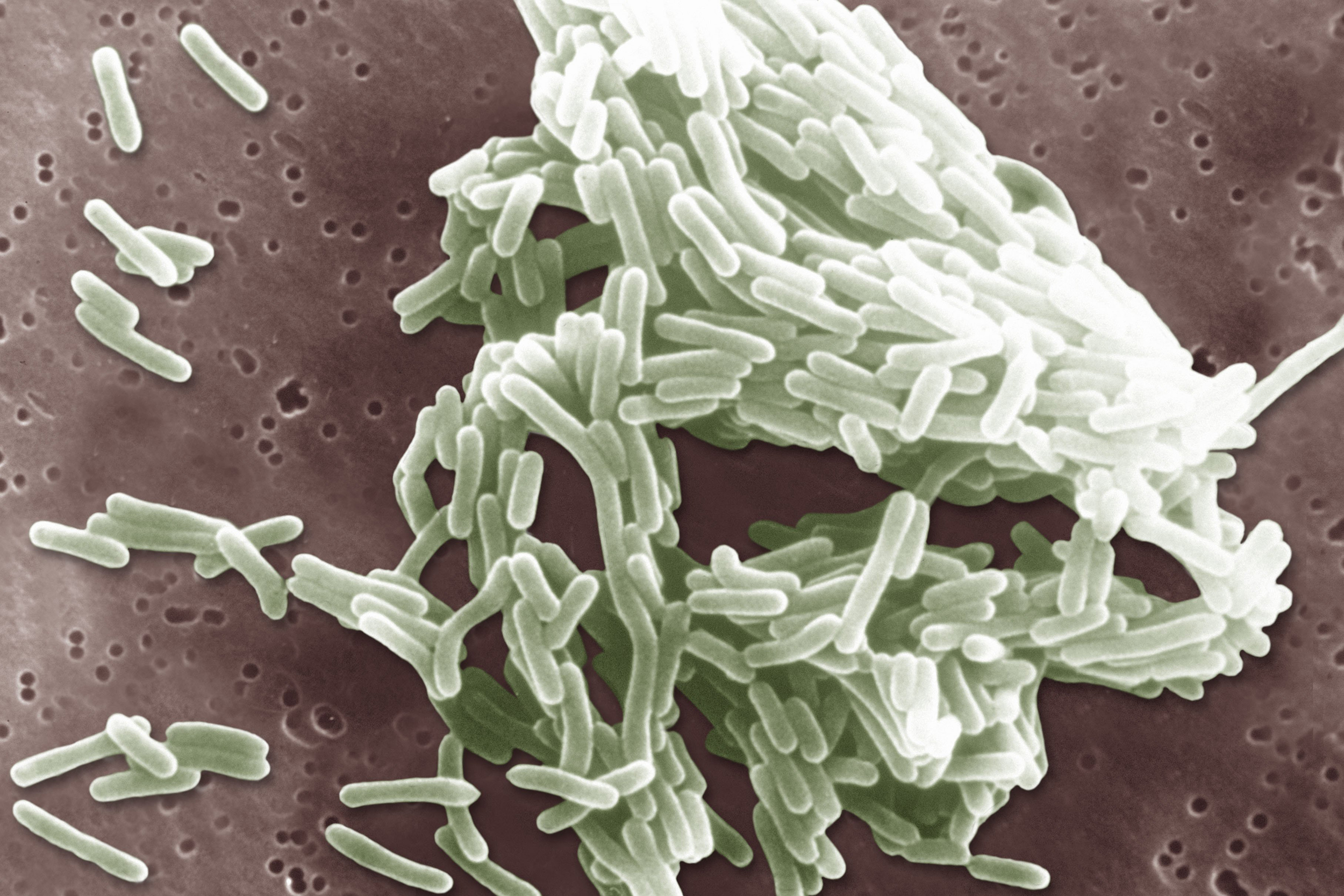 One person died, a woman lost her pregnancy, and over a dozen others were sickened in a listeria outbreak believed to be linked to deli meat and cheese, public health officials said Wednesday.

At least 16 people in six states have been sickened, with New York state reporting the most people sickened, the Centers of Disease Control and Prevention said, but the real number is likely higher.

Anyone at a higher risk of getting severely ill from listeria, a bacteria, shouldn’t eat meat or cheese from any deli counter, “unless it is reheated to an internal temperature of 165°F or until steaming hot,” the agency said.

In New York, where seven of the sick people were identified, five bought deli meat or cheese from at least one location of the NetCost Market chain, but others did not, according to the CDC.

The CDC said investigators don’t think that chain is the sole source, and that products bought at deli counters in multiple states are the likely source.

“A contaminated food likely introduced the outbreak strain of Listeria into delis in multiple states,” the agency said.

Seven cases were identified in New York; three in Maryland; two each in Massachusetts and Illinois; and one case each in New Jersey and California, the CDC said.

The person who died was in Maryland, it said.

The true number of sick people is likely higher, the agency said.

Listeria can make people severely sick anywhere from two weeks to 10 weeks after they eat contaminated food — but some people get sick, recover without seeing a doctor, and are never tested, it says.

People who are 65 and over and pregnant people are among those at high risk for a severe illness, according to the agency. A severe case can cause people to lose their pregnancy, and can also kill newborns.