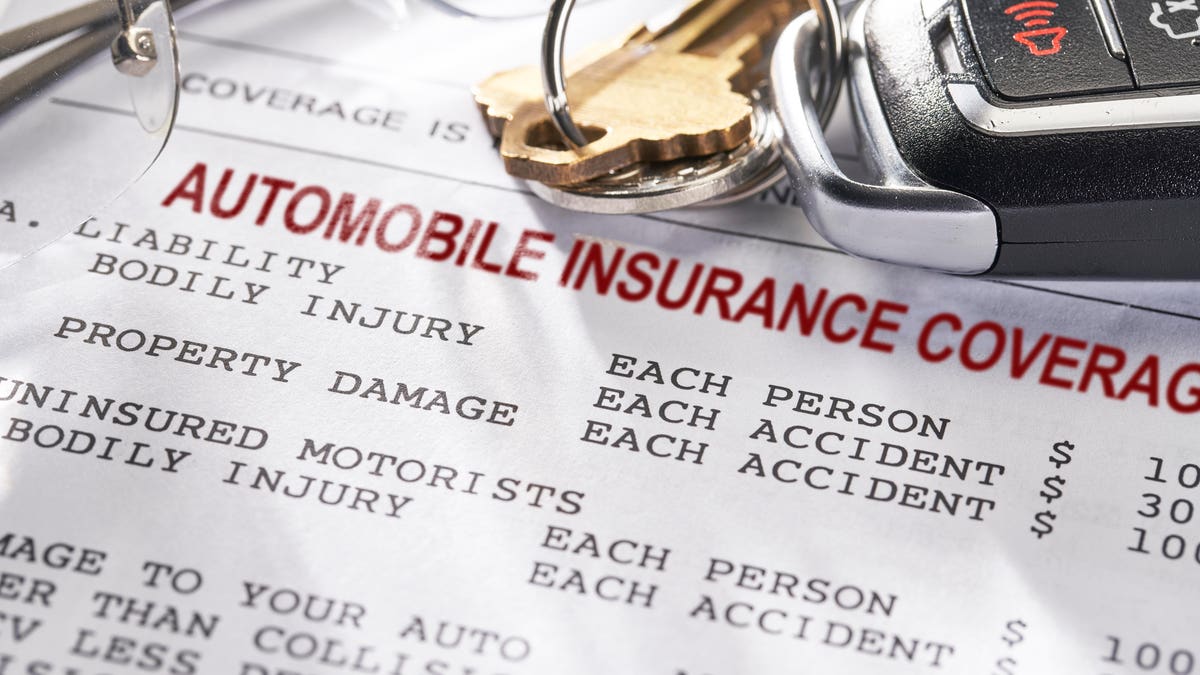 Back in 2020 when the Coronavirus was still novel and both business closures and work/learn from home mandates suddenly became the norm, auto insurance companies doled out special rebates and discounts to reflect the fact that Americans were driving far fewer miles than in pre-pandemic times.

But just as many have returned to the classroom and workplace, albeit with precautions, the Omicron variant of the virus has begun wreaking its own brand of havoc, with confirmed cases skyrocketing.

And while this may again keep Americans safe at home for another stretch to help keep the virus under control, don’t expect to see a subsequent round of car insurance discounts unless the nation goes under a full-blown lockdown.

Rather, the nation will see rates rise by an average of around 0.6 percent during 2022, with those in 22 states seeing boosts of one percent or more; the heftiest increases are in Nebraska (+4.4%) and Minnesota (2.5%). On the plus side, rates are declining, but only slightly, in 14 other states.  By comparison, the average auto insurance policy decreased in cost by 1.7 percent during 2021.

That’s according to the annual State of Auto Insurance report conducted by Quadrant Information Services for the consumer finance website ValuePenguin.com. Results are based on an analysis of 15 million auto insurance quotes for different drivers across 35,000 Zip Codes and 72 providers.

The site determined that average cost of a full coverage policy among U.S. drivers now costs $1,935 annually, with those living in Michigan suffering the highest rates in the nation at $7,161. The cheapest rates in the country can be found in Maine, where the typical driver shells out $1,051 per year for full coverage. That’s a low-to-high difference of $5,226, which over the course of five years could well exceed the value of an insured vehicle.

Why such a spread? In addition to a motorist’s driving record and personal factors like gender, age, and marital status, auto insurance rates are based on a person’s address. Generally, those living in outer suburbia and rural areas will pay less than motorists in large urban areas where there is a greater probability of getting into a wreck and/or having a car get damaged or stolen.

Beyond that, rates can vary dramatically from one state to another due to a number of variables, including crash/claim/crime rates, the number of uninsured drivers, the frequency of inclement weather, population density, the number of insurance companies doing business within a given state, the required minimum coverage amounts, and insurance industry regulations.

We’re listing the 10 states with the highest and lowest average car insurance rate increases for 2022 below.

But before you pack your bags and move to a state having cheaper premiums, be aware that if your personal driving record is pockmarked with moving violations and at-fault accidents, as it may not be worth the cost. ValuePenguin’s report found that individuals with even a single traffic ticket or crash to their names will pay an average 55 percent more this year than someone having a clean history.

Those residing in Texas and receiving a DUI or speeding violation, or causing a crash will see their car insurance premiums jump by an average 142 percent this year, followed by North Carolina (127%), California (107%) and Hawaii (107%). The national average rate hike in this regard is $3,683 per year for a DUI (a 90% increase), $2,882 for an at-fault accident, and $2,403 for speeding. Obviously, it pays to be cautious.

Of course no matter in which state you reside, experts advise shopping around among competing carriers periodically to see which one offers the lowest rates, and fine-tune your coverage accordingly. ValuePenguin says obtaining full coverage will cost an average of 147 percent more than a state-mandated minimum liability policy.

Getting quotes is especially important if any of your personal factors has recently changed. This includes buying a new car, adding a second or third vehicle to your policy, adding or removing a driver from your coverage, becoming married or divorced, moving to a new address, or buying a house. And you should definitely shop around if you’ve gotten into an accident or have been issued a moving violation, as some providers are more willing to accept the added risk at a lower cost than others.

You’ll need to pay attention moving forward to keep your car insurance premiums affordable, no matter where you live, what you drive, or what your driving record looks like. According to ValuePenguin, Car insurance premiums will continue to rise through 2023 as Americans return to their pre-pandemic patterns. An increase in the number of cars on the road can be expected to cause more accidents, more claims, and, in turn, higher premiums. The ongoing rise in distracted driving, costly high-tech system repairs, and ongoing supply chain shortages should further contribute to higher premiums.

Here are the states where motorists will see the highest average increases on their car insurance premiums during 2022:

And here are the states in which drivers will suffer the lowest auto insurance premium boosts this year:

You can read the full report here.