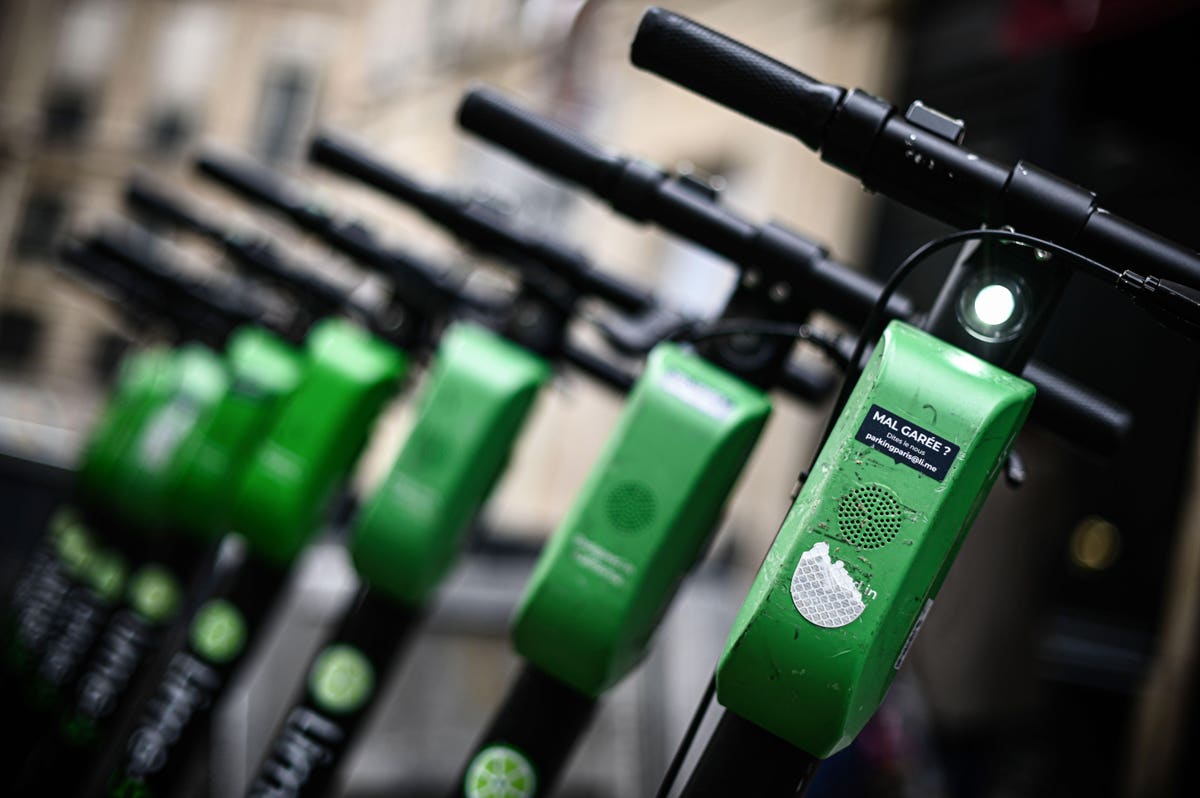 More than 4 years after the first electric scooter-sharing service arrived in Paris, locals will vote in April on whether to permanently ban the controversial micromobility mode of transport.

In an interview with Le Parisen newspaper, Paris Mayor Anne Hidalgo announced the referendum, which followed a lengthy review of the services by city officials. While the mayor said she favored a ban, she felt residents should have the final say.

The results of such a vote will be closely watched far outside of Paris because the city has become one of the largest markets for such services. In addition, the city had been a pioneer in establishing rules as part of an attempt to make e-scooters safe and acceptable to residents.

When such micromobility services first appeared several years ago, boosters hoped they would offer a more environmentally friendly form of personal transportation for cities like Paris that were struggling with pollution. Indeed, Hidalgo has led the charge to reduce — and in some cases eliminate — cars from the Paris city center.

In June 2018, U.S.-based Lime became the first company to introduce e-scooters in Paris. At the time, the city didn’t have any rules related to such services, and national law was fuzzy in terms of whether local officials even had any authority to regulate e-bike and e-scooter services.

By 2019, a total of 12 scooter and bike-sharing companies had launched in Paris. Residents were soon complaining of reckless riders on sidewalks and the eyesore of scooters being stacked on random street corners.

Later that year, Paris implemented a framework for scooters that limited speeds while spelling out codes of conduct. It also granted 3-year licenses to just three companies to operate: Lime, Dott, and Tier.

Despite efforts by the city and those companies, residents have continued to complain about scooters. The e-bikes, which must be parked in designated bike areas and are ridden primarily on the streets in the growing network of bike lanes, have gained greater acceptance.

But scooters remain “extremely divisive”, Hidalgo told Le Parisien. The city continues to receive reports of riders, typically tourists, riding the scooters on sidewalks, leaving them in parks, and even throwing them into the Seine.

David Belliard, the Paris deputy mayor for urban transport, told AFP that the city’s analysis determined that the scooters did not make sense from a cost-benefit perspective.

“They are in the way and they are dangerous,” he said in an interview.

So why not ban them outright? The scooters are also quite popular with some locals and visitors who see them as a low-cost, convenient, and fast alternative to the city’s metro, taxis, and car rentals.

Following the start of a review process last September, the three scooter operators proposed additional regulations that they hoped would address many of these concerns. And some have been reaching out to customers, asking them to contact the city to show support for continuing the scooter services.

But these efforts failed to fully persuade city officials. Instead, Hidalgo said Paris voters would be asked on April 2 to vote on the following question: “Do we or don’t we continue with free-floating rental scooters?”