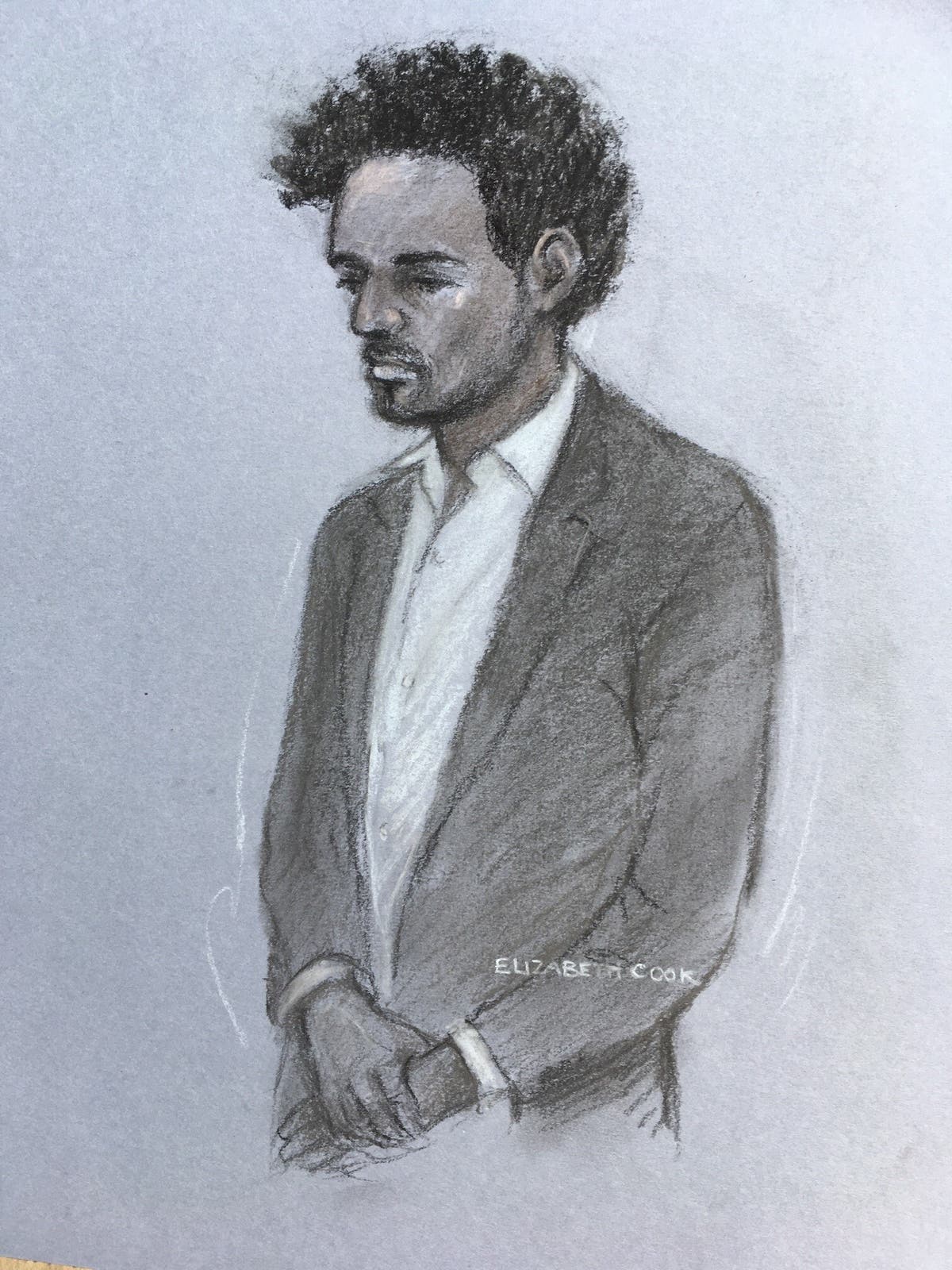 A 22-year-old who beat a police community support officer to death “was an angry, violent, strange, highly sexualised man”, a jury has been told.

Callum Wheeler, from Aylesham in Kent, is on trial at Canterbury Crown Court for the murder of PCSO Julia James, which he denies.

“There is no mental health defence available to him.”

Prosecutors alleged that Wheeler waited in Ackholt Wood near Aylesham on April 27 last year and intended to kill a lone woman when he got the chance.

He had been seen in that location a number of times before and had walked around the area carrying the railway jack that he ultimately used as a weapon.

The jury heard that Wheeler “hit her head repeatedly” and “intended to cause her at least really serious harm”.

Ms Morgan said: “The attack on Julia James was not a momentary and spontaneous act of violence by this defendant.” She told jurors he planned the attack “over many days and weeks”.

She added: “He knew those woods, members of the jury. He knew that people walked dogs in those woods, he knew that if he waited for the right moment there would be a lone female when nobody else was around, when he could commit this attack.”

Ms Morgan told the jury what he intended was “clear and obvious”.

She told the jury: “Before, during and after this brutal attack, there is the clearest possible evidence of what this defendant intended.”

Ms Morgan said that when Mrs James saw Wheeler she “ran for her life to get away from him”, adding: “No doubt as fast as she possibly could, wearing wellingtons, caught by surprise, her heart rate surging.”

She told jurors it was an attack “involving stages”, the defendant allegedly handling her body before “repeated blows to her head”.

Mrs James had some of the most serious head injuries ever seen by the pathologist involved in the case, Ms Morgan said.

“How could he have intended anything else but to cause her at least really serious harm?” she added.

Wheeler had searched for pornography and the term rape on his computer in the days before the killing, the jury heard.

In the moments after Mrs James’s death, Wheeler began thinking about how to cover it up, the court was told.

The railway jack was wrapped in plastic bags soon after Mrs James’s death, the court heard.

Mrs Morgan told the jury that Wheeler began “game-playing” in the days after the attack, running away when challenged by local gamekeeper Gavin Tucker and when spotted in a field by a police officer. He also searched for news articles about the investigation.

He also said that he would go back to the woods and rape and kill a woman, it was claimed.