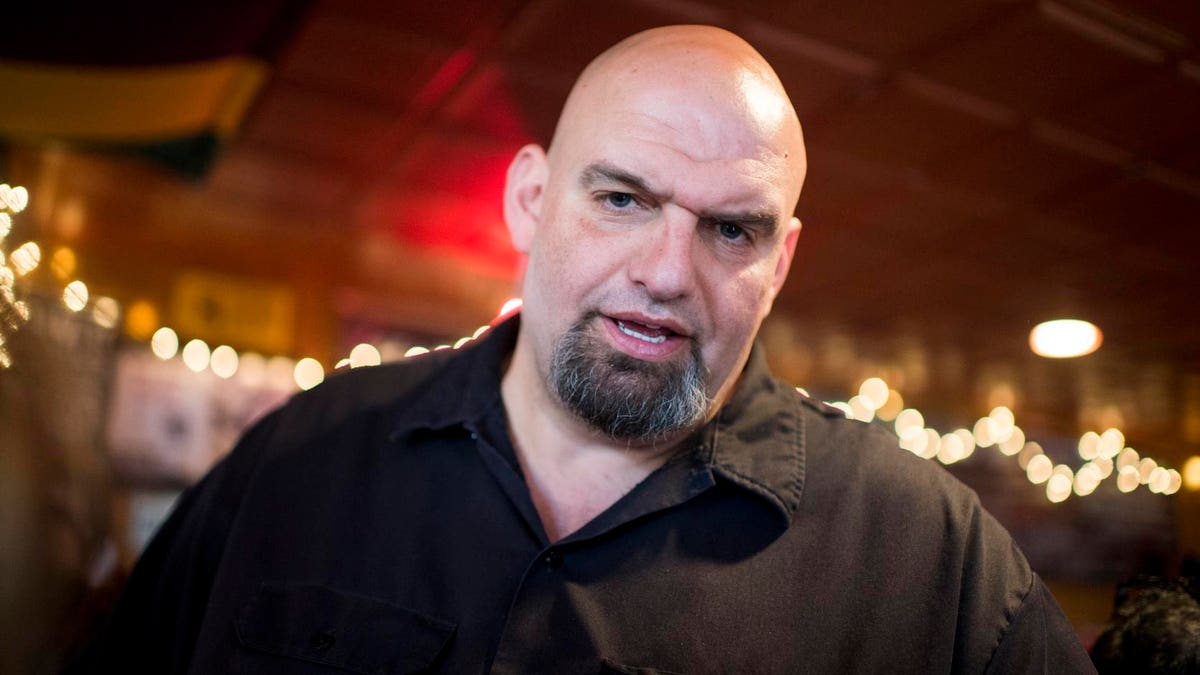 In a video his wife posted, Fetterman appeared to walk on his own and flash a thumbs-up gesture at the camera.

Fetterman said in a statement he will return to the campaign trail soon, but that he will “take the time I need now to rest .. so I can go full speed soon and flip this seat blue.”

Fetterman checked himself into hospital May 13 after his wife noticed he was experiencing stroke symptoms, he said last weekend. Doctors at Lancaster General performed a successful surgery to remove the clot that caused the stroke without Fetterman suffering any cognitive damage. While still in the hospital on Tuesday, Fetterman defeated his most prominent opponent, Rep. Conor Lamb, to become the Democratic nominee for the open Senate seat that will be left vacant when Republican Sen. Pat Toomey retires.

It’s still unclear who Fetterman will face on the Republican side. Television doctor Mehmet Oz, who was endorsed by former President Donald Trump, was beating his opponent David McCormick, a former CEO of a hedge fund, by 1,070 votes on Sunday according to the Associated Press. Pennsylvania has an automatic recount law that is triggered when candidates’ votes come within a 0.5% margin. Both Oz and McCormick have hired lawyers for their recount efforts, NPR said.