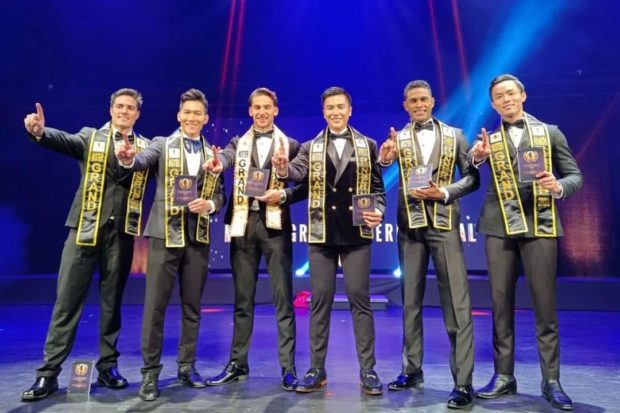 MANILA, Philippines—Pageant veteran Kristzan Delos Santos from the Philippines was proclaimed first runner-up in the 2022 Mister Grand International pageant held at the Southern Academy for the Performing Arts in Port of Spain, Trinidad and Tobago on Nov. 25 (Nov. 26 in Manila).

Michael Pelletier from Switzerland was proclaimed winner in the international pageant’s fifth edition in a field of over 30 candidates. Aaron Tan from Singapore finished third, while host delegate Aquil Ramsahai finished fourth.

Rounding up the circle of winners were Vu Linh from Vietnam and Teaniva Dinard from Tahiti as fourth and fifth runners-up, respectively. 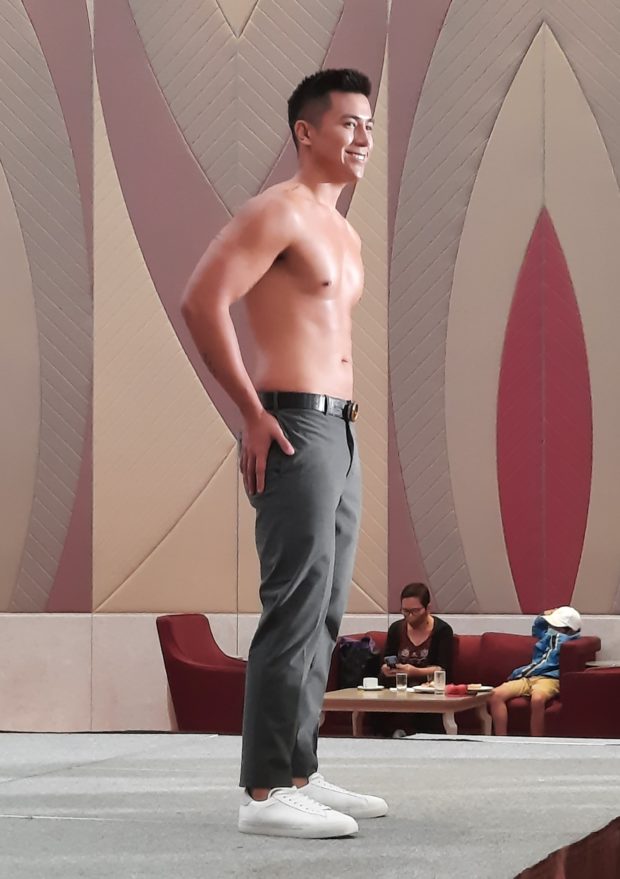 Organizers said they decided to bring the international male pageant to Trinidad and Tobago because “the Caribbean still holds the distinction of one of the most visited regions in the world in terms of the number of tourist arrivals, despite the disruption of the [pandemic] brought by COVID-19.”

The organization also said the republic’s Ministry of Tourism Culture and the Arts “proudly endorsed” the 2022 Mister Grand International pageant.

“It is our pride to bring the pageant to Trinidad and Tobago, and to Latin America for the second time, given the strong presence of our Latino candidates and huge number of Latin American fans and followers in the region,” the international male pageant organization continued.

The Mister Grand International pageant was established in 2017, and aims to “develop young men into exemplary leaders through empowerment.”

The global male competition is mounted by an organization different from the organizers of the Thailand-based Miss Grand International pageant.  /ra