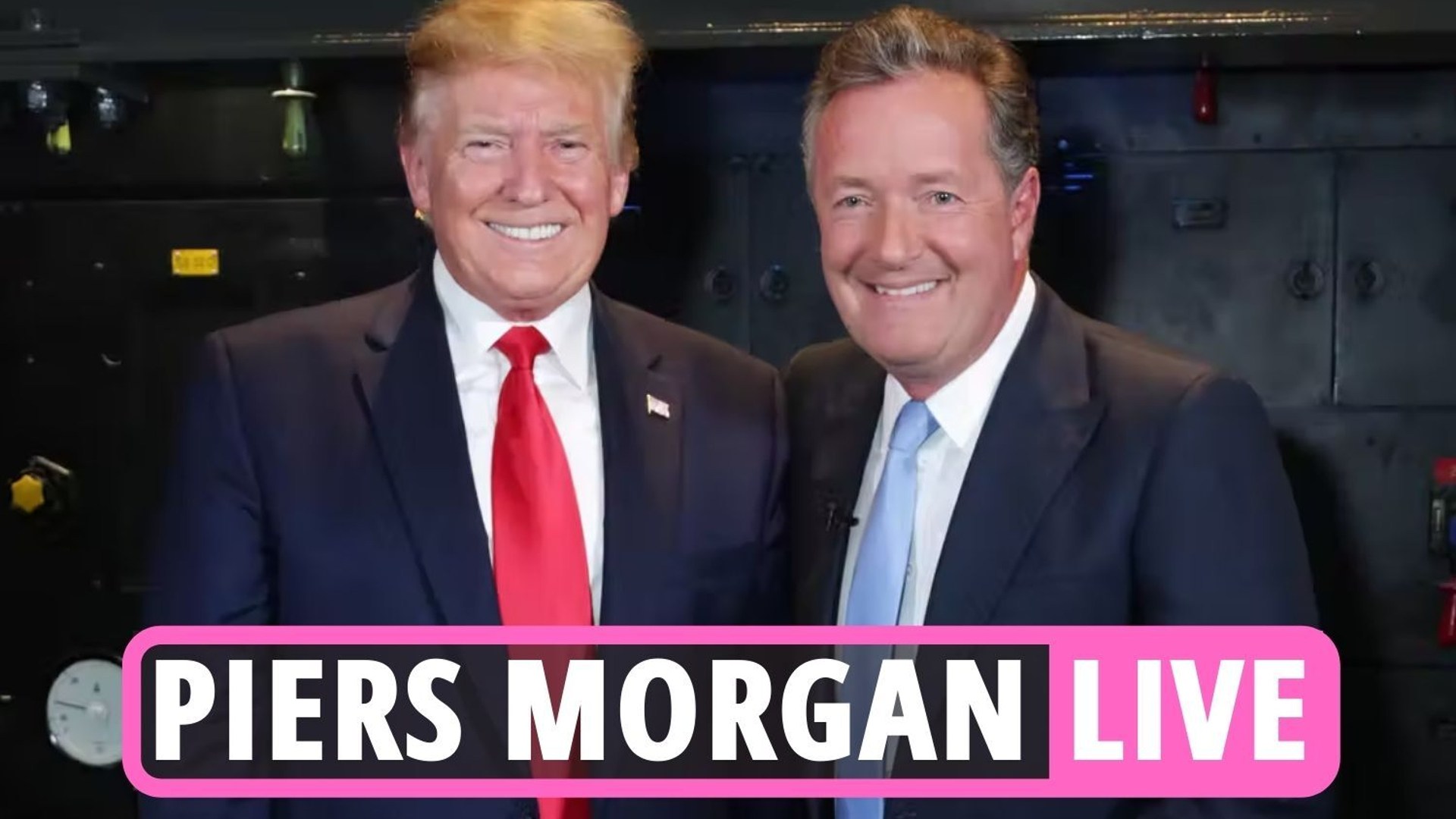 Piers: ‘Trump, your absurd delusion the 2020 election was rigged’

This is a remark piece by Piers Morgan

You name me ‘Fake News Media’, claiming that I ‘attempted to unlawfully and deceptively edit’ the 30-second promo we launched yesterday to advertise the interview.

But satirically, that declare is itself pretend information.

You stated all of the issues we see you saying in that promo, and they’re an correct illustration of probably the most contentious a part of our interview.

So, in reality, it’s YOUR disingenuous assertion that’s deceptive.

The backside line is that we had a wide-ranging dialog about a lot of points, lots of which I agreed with you about.

This definitely wasn’t a Trump-bashing interview, as you already know. I’ve all the time tried to be honest about you.

But after I instructed you I don’t imagine the 2020 election was both rigged or stolen from you, you bought offended and known as me a ‘fool’ seven occasions.

You reiterated in your assertion that I’m a idiot if I really imagine these outcomes.

Well, I do — as do many senior Republicans from Mitch McConnell to Mike Pence — so I suppose I have to determine myself, by your standards, as a idiot.