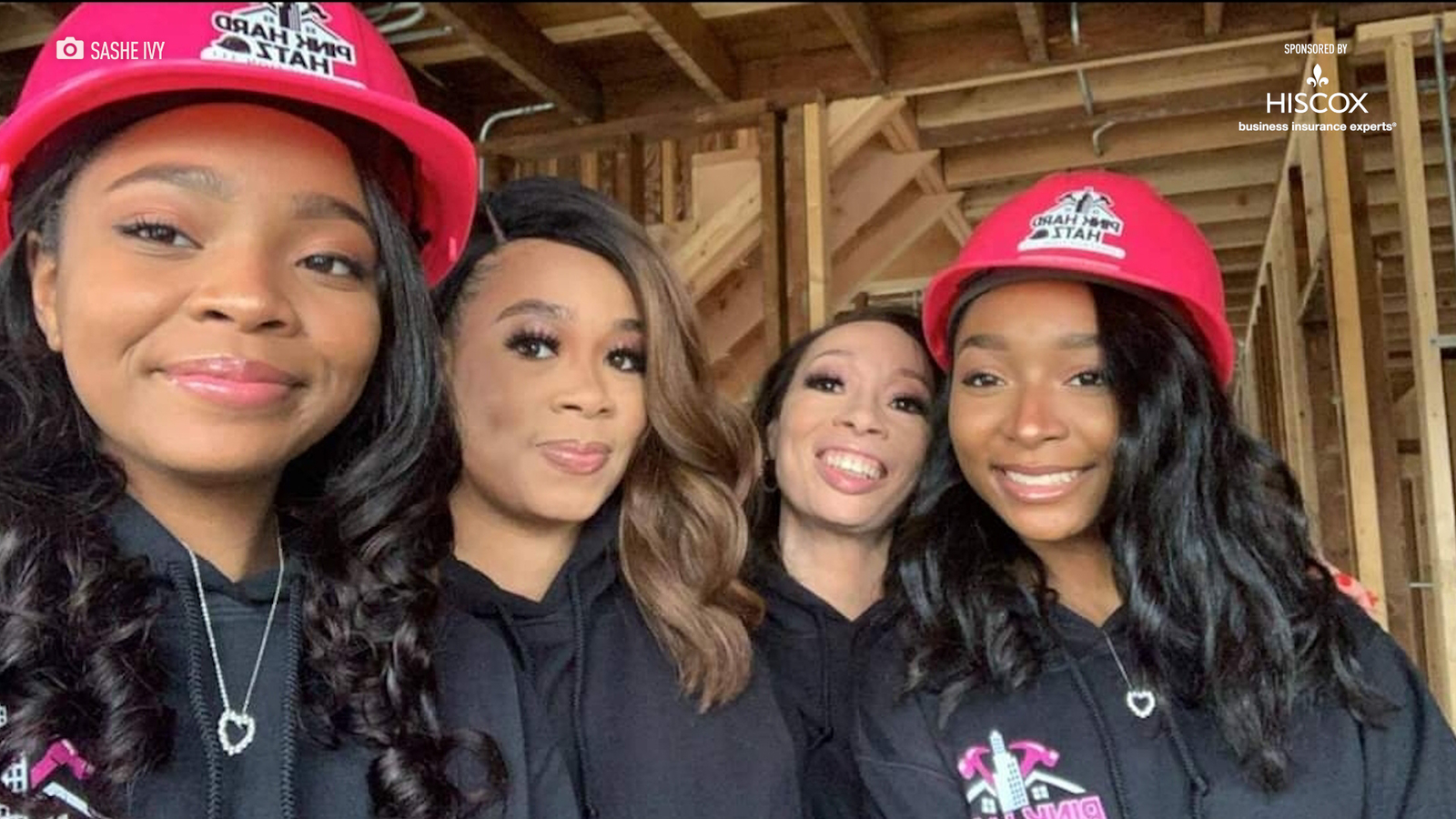 CHICAGO — According to the U.S Bureau of Labor Statistics, women make up just under 11% of construction workers.

It’s a statistic Sashe Ivy is hoping to change.

“I was sitting in a meeting. Once again, it was all-male contractors. And I thought about how females can do this,” Ivy said.

“I always have work coming because what I’m finding out is that people, especially women and seniors, want to see a woman. They’re tired of being taken advantage of,” Ivy said.

Ivy has partnered with Chicago Women in Trades, a nonprofit working to get women involved in various trade careers, and hopes her efforts have a lasting impact on women across the country.