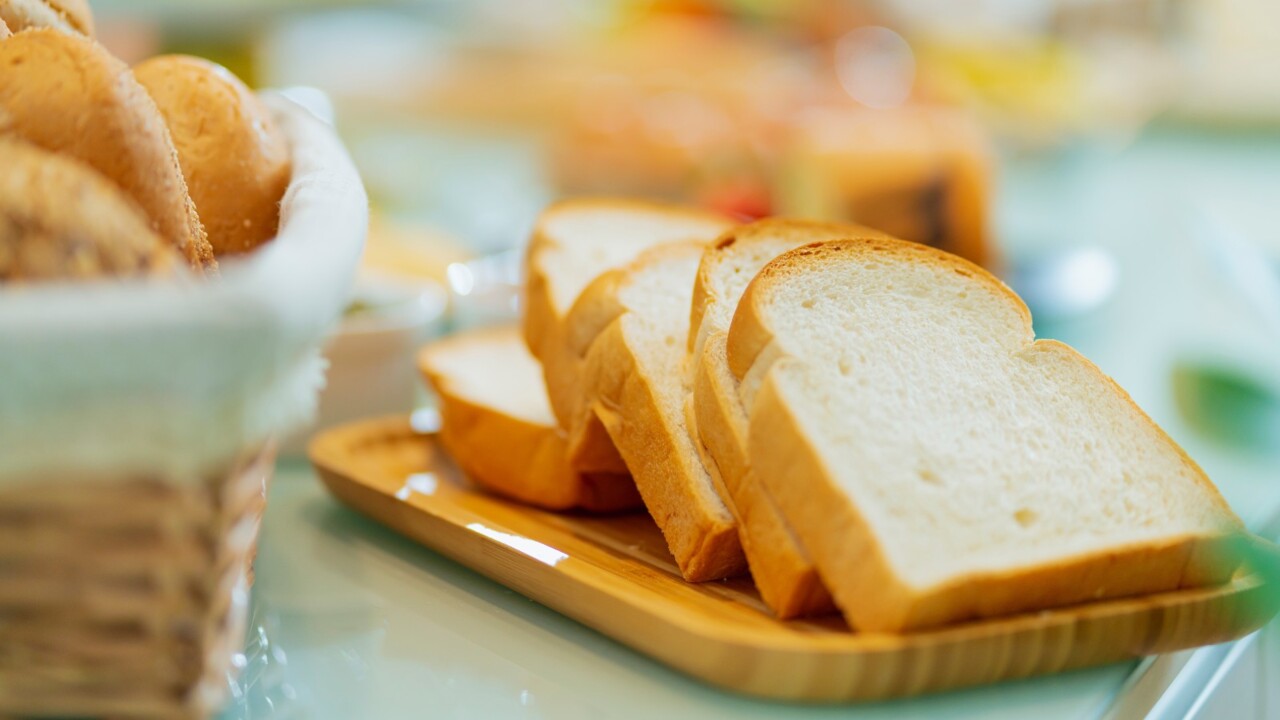 This comes after Prime Minister Scott Morrison said during his appearance on Sunrise that he likes “normal white bread”.

“That exchange was about as innocuous as you can get – or so you would think. But to academic Nareen Young, a professor of Indigenous Policy at the University of Technology in Sydney, it was a confronting manifestation of white privilege and patriarchy,” Mr Dean said.

Professor Young on her The Drum appearance said she thought the white bread comment showed “a deep lack of understanding as to who works in this country” and “a deep intersection of race and class”.

“Host Ellen Fanning did not call out this idiocy or even challenge Young to back up her statement,” Mr Dean said.

Professor Young also indicated her preference for Opposition Leader Anthony Albanese and his party, believing he has been focussing on eradicating “nastiness” – despite a picture of him enjoying white bread and declaring in 2012 he likes “fighting Tories”.