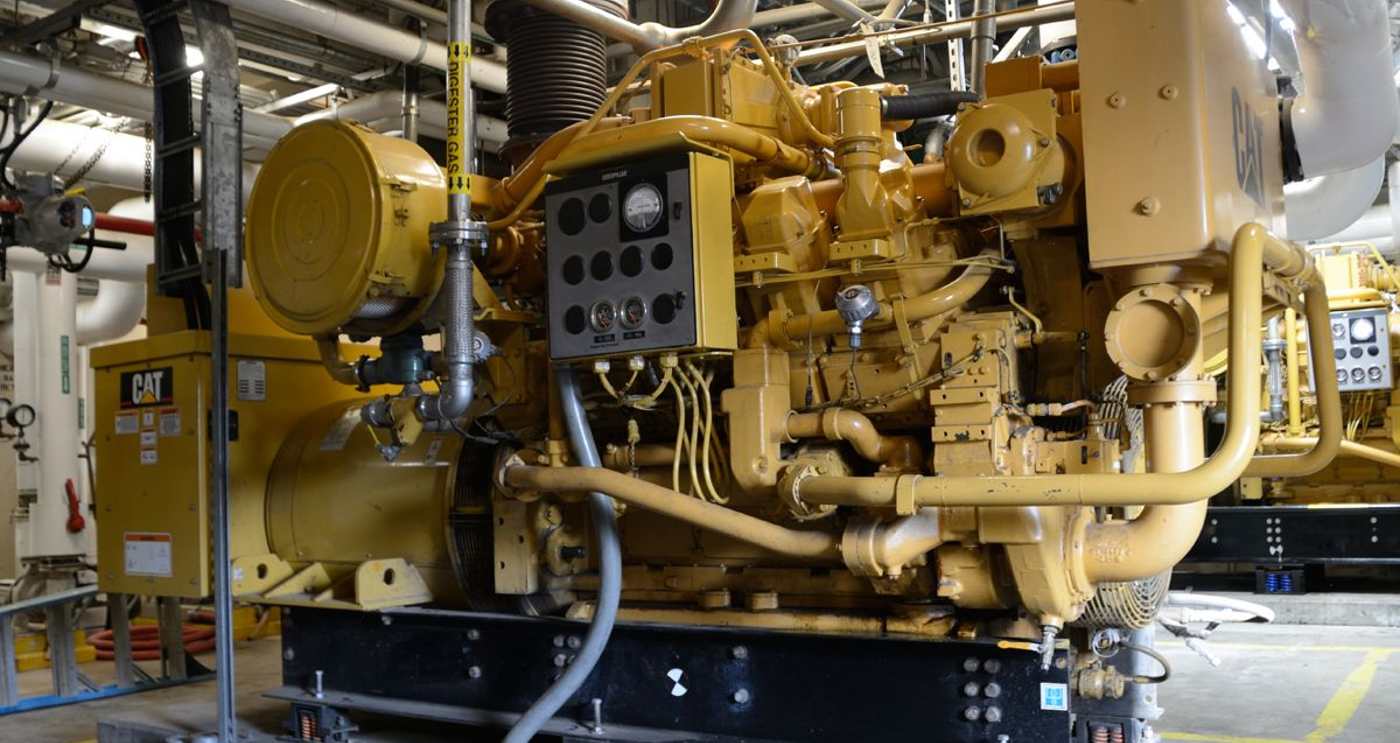 Ranchers in Australia are gradually allowing the “back end” of their animals to take care of their own back end when it comes to electricity costs by converting pig and cow excrement into fuel for biogas power plants.

“Piggeries” as they’re called in Australia, don’t have a reputation for clean or for green, but are now greener than vegetables as far as climate change is concerned, after concerted effort and investment from industry organizations and individual ranchers have turned pork into the second-lowest GHG producing agricultural source in the country.

Jock Charles operates Berrybank Piggery, and it was 27 years ago he started investing into waste-to-energy systems on his property where he rears 20,000 pigs at any given time. Traditionally, waste from pigs is collected and dumped into “effluent ponds,” where it’s treated with anaerobic bacteria to break it down.

Now Charles, who built a bio-digester, simply pumps it into a machine that operates in parallel to a pig’s stomach. There, bacteria breaks waste down into harmless manure, producing methane in the process. This methane is converted by a turbine into heat, which generates 90% of Berrybank’s electricity needs.

“We are producing about the same as we use, but during the day when we’re running the feed mill and a few other things, we are pulling some power in from the grid, and then in the evening, we export power,” Charles told ABC Australia.

Charles said it reduced energy costs by 90%, but that it also makes the piggery a much more pleasant place to work, as it provides a quicker disposal option for the 80,000 liters of liquid waste per day.

MORE: Batteries of the Future Set to be Cheaper and Better – Thanks to Sugar

“Seventy per cent of odor from piggeries comes out of lagoons or ponds [that are used to store manure], so if you can eliminate the ponds, which we’ve been able to do, then you’re only dealing with 30 per cent [of the smell].”

Biogas energy is transforming the Australian pork industry, with a study from the Grattin Institute showing that now only 2% of all ag-related emissions come from pork, which is less even than vegetable production. Furthermore, Australian Pork Limited, an industry research firm, says that 80% of all farm emissions can be reduced by using biogas, and that 16% of all piggeries in the country are now operating bio-digesters for manure management and for green energy generation.

But it’s not just piggeries that are benefiting from this manure-powered movement, and Mr. Charles actually helped a nearby dairy farm at Bungaree install their own bio-digester for the same reasons.

Mark Trigg runs a robotic dairy farm there, which produces tens of thousands of liters of manure which the bio-digester turns into enough electricity to cover half of the dairy’s demand.

RELATED: Malawi Inventor Lights Up His Whole Village Basically for Free–Starting With a Bicycle and a River

Furthermore, Trigg and his parent company, Gekko Systems, which runs a gold mine of all things, are able to take the solids leftover from the process and turn them into fertilizer. Charles has been making fertilizer for years, and his bio-digester at Berrybank produces 20 different varieties currently sold on the market.

Gekko Systems, whose owner Sandy Gray loves farming and “ended up in mining by mistake,” believes the technology could be used on mining operations in remote locations. He’s looking at creating a shipping-container-sized model of the bio-digester and biogas engine for that purpose.

“We’ve got interest from a mining company in human waste, they’ve got communities they’ve got to deal with in remote areas,” he told ABC Australia.

It goes back to that old chestnut about one man’s trash, except in this case it’s one man’s waste is another man’s want.