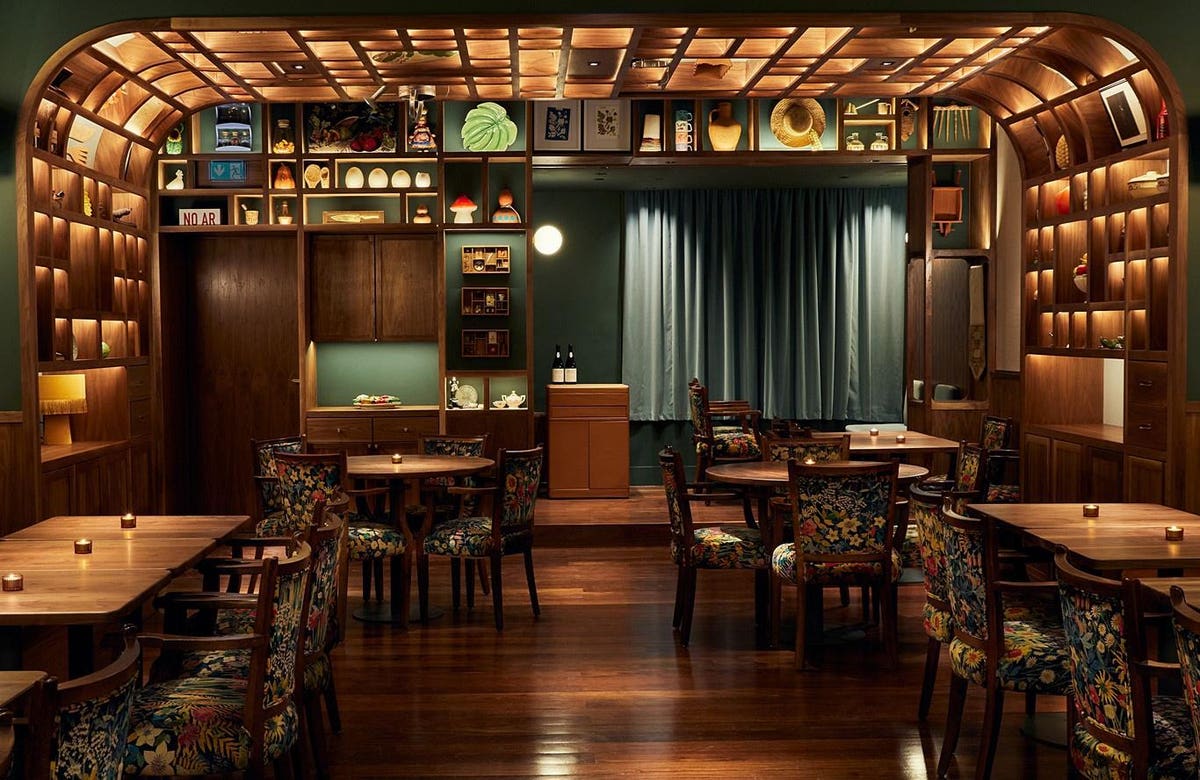 Restaurant watchers were tuned in to last night’s awards ceremony, held in Toledo, Spain, but for people who care about Portuguese gastronomy, the best news came early in the night: Starting next year Portugal will be getting the respect it deserves, with a guide, a list and a ceremony that recognizes this creative corner of Europe as a culinary destination in its own right.

It’s big news for a country that currently represents about 20% of the restaurants listed in the Iberian guide, and expected that the new attention will translate to more stars and Bib Gourmand selections.

In a press release (which I’m translating), Luís Araújo, the president of Turismo de Portugal, said, “This ‘conquest’ proves something we have long defended and which is the country’s gastronomic value,” citing “its intrinsic and distinctive qualities, innovation and modernity, and the value it brings to the tourist experience.”

As for the ceremony last night, Portugal started off strong. Ricardo Costa, the chef of the two-star Yeatman in Porto, announced the country’s five new one-star restaurants. These were the new Encanto from José Avillez and João Diogo, the long-deserving Eskalduna Studio by Vasco Coelho Santos, the Mediterranean-accented Japanese Kabuki (part of a Spanish brand) by Paulo Alves, the sushi temple Kanazawa by Paulo Morais, and Le Monument from chef Julien Montbabut.

Chef Diogo Rocha at Mesa de Lemos was awarded a green star for his commitment to sustainable practices, and also held on to his current regular star. It’s the third restaurant in the country to receive this honor, after Esporão by Carlos Teixeira and Il Gallo d’Oro by Benoît Sinthon.

In other good news, no one lost a star. But that’s where Portugal’s celebration ended, with no Portuguese restaurant gaining a second or third star, despite some hopes and raised expectations. (Over in Spain, the big news was that Atrio in Cáceres and Cocina Hermanos Torres in Barcelona were each awarded a well-merited third star.)

And while Michelin-world chefs and restaurateurs were gratefully acknowledging their maintained stars and Bib Gourmand designations (and their PR teams were busily sending out press releases) a few more opinionated cooks—the ones whose restaurants the star chefs frequent on their days off—made good points on social media.

“The guide should stop creating unnecessary false expectations and anguish,” wrote one chef (in Portuguese—I’m translating again). “There are other ways to generate ‘teasers’ that enhance the health and dignity of serious and competent cooks and chefs.”

Another offered her congratulations to the winners before lamenting the lack of new two- and three-star restaurants and the complete omission of women—“Marlene Vieira should have earned her first star” for her eponymous new restaurant—and the way that the Spanish inspectors must have traveled by train from Lisbon to Porto “to save tires, forgetting the rest of the country.”

And one of the most Michelin-connected people in the country, Gonçalo Castel-Branco, who has invited virtually ever starred and star-worthy chef to cook onboard his Presidential Train or at his Chefs on Fire festival, didn’t hold back.

“Michelin is very anti-Portuguese,” he said, before adding that it’s good news that they decided to have a Portuguese guide: “Traditionally, that means they recognize potential. It’s good they’re investing in our country” (even if it will likely be done by the same Spanish inspectors using the same criteria).

But “it didn’t show last night in relation to how many restaurants deserve stars. Our deserving chefs continue to be passed over. If António Galapinto had Prado in New York, it would have a star tomorrow. We know Michelin rewards French-style service. I get that, and it’s fine. But a lot of restaurants in Portugal have that and deserve recognition.”

He continued, “It was not a night without its joys,” noting his pleasure in seeing Coelho Santos finally be awarded, and in Avillez’s gentlemanly move of getting off the stage for resident chef Diogo to be in the spotlight.

“But Michelin is like Sporting [a football club] in Portugal: You always think the night is going to go well and they always find a way to break your heart.”

António Loureiro at A Cozinha, Guimarães

Ricardo Costa at The Yeatman, Porto

Sadly none in Portugal