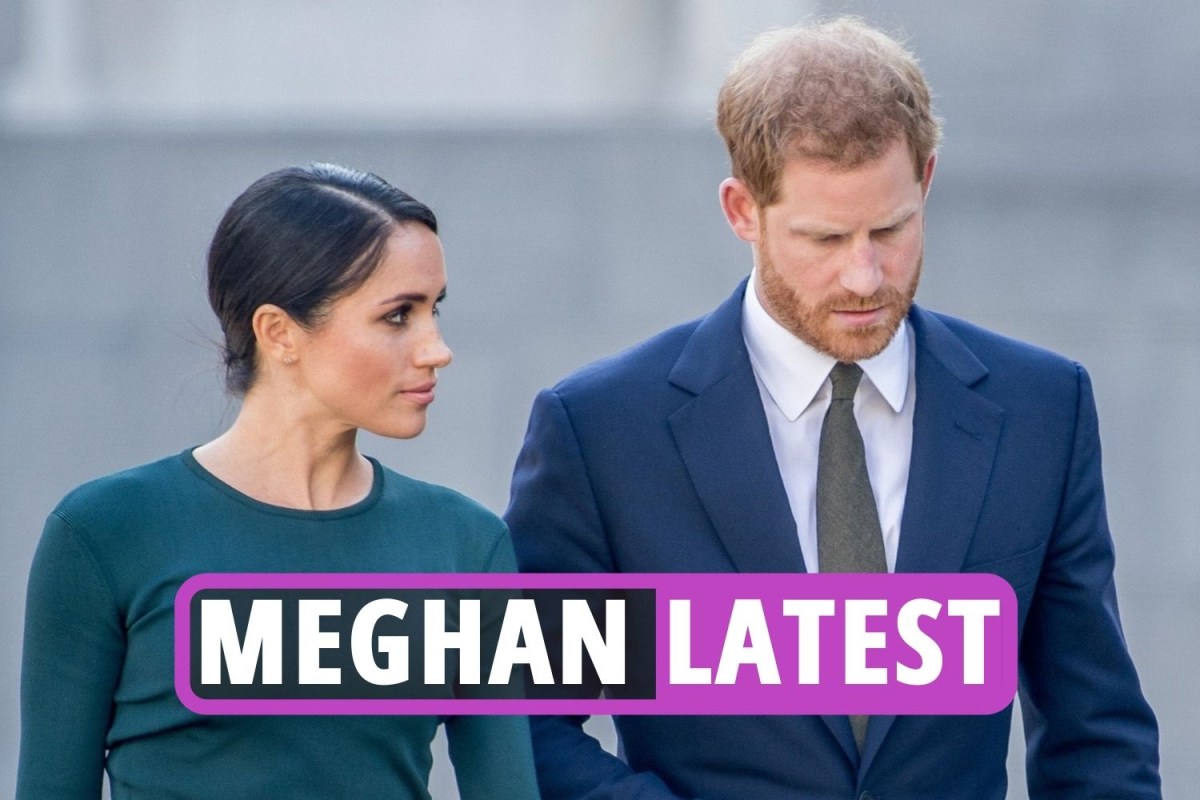 Over half of Brits and Americans believe the Sussexes and royal family should sand thrash out their differences – and Meg and harry should keep out of world affairs.

Eco-warrior Harry boarded a 20-seat plane shortly after he was pictured on horseback at the tournament.

He took a two-hour flight on a Gulfstream jet worth £45m from Aspen, Colorado, to Santa Barbara, California, to rejoin wife Meghan and their two children at their mansion in Montecito.

Royal author Tom Quinn said: “This appears to be enormously hypocritical, given all his talk about climate change.

Meanwhile, as part of a new poll created by OnePulse for Express.co.uk respondents were asked the question, “Should Princes Harry, William and Charles meet face-to-face to try to resolve their issues?”

A huge 72.9 percent in Britain said yes, with an even more substantial 77.6 percent agreeing in America.

It comes after the Duke and Duchess were criticised heavily for their statement on Afghanistan – where they said they felt “many layers of pain”.

Responding to the question, “Do you think the Duke and Duchess of Sussex should stay out of publicly commenting on world affairs?”, 53.8 percent in the UK and 52.3 percent in the US agreed.

Read our Meghan and Harry live blog below for the latest updates...