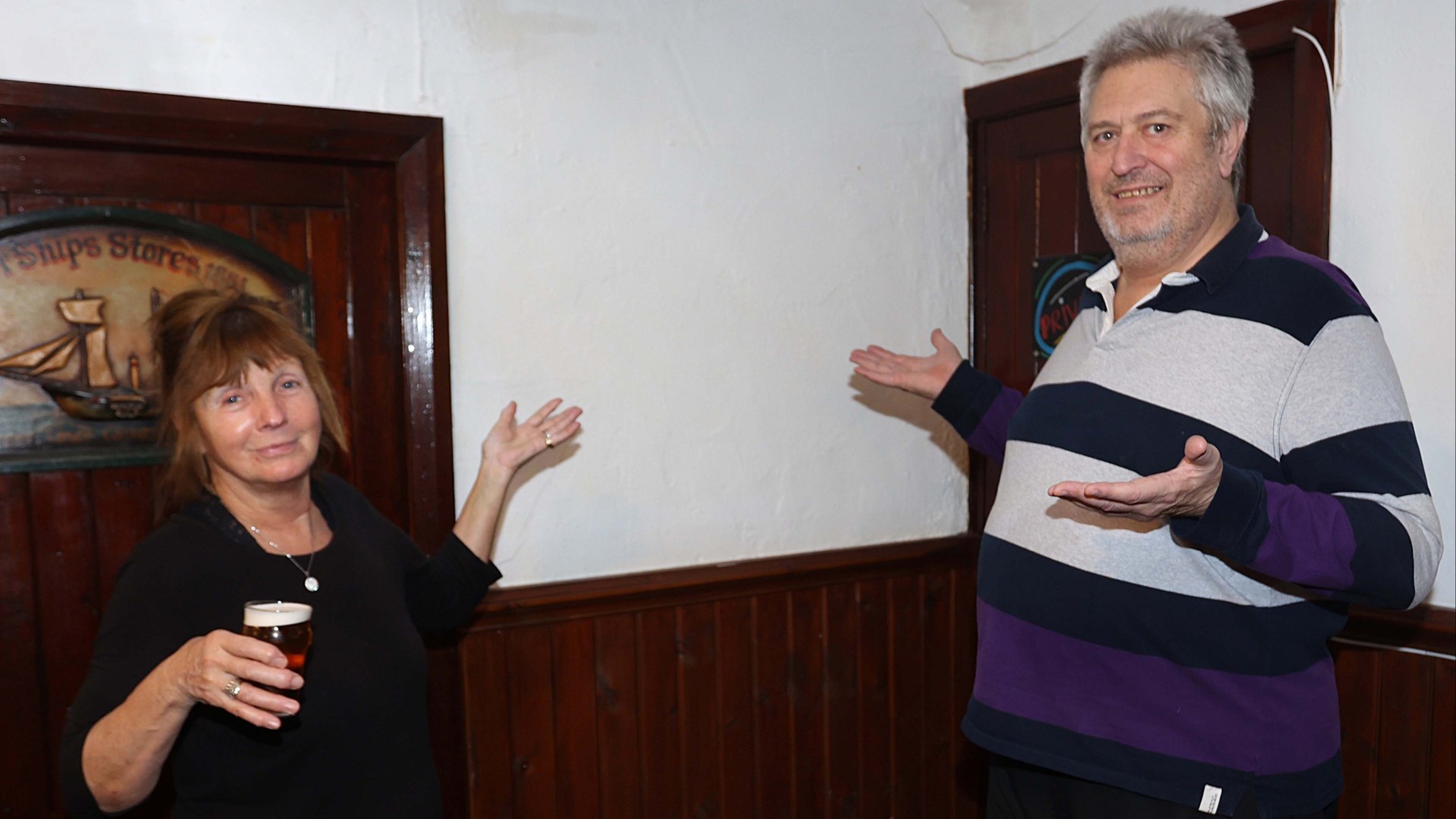 A PUB once owned by Bullseye presenter Jim Bowen has torn down his dartboard to make space for diners.

Jim — famed for his “Super, smashing, great” catchphrase on the darts-themed gameshow featuring mascot Bully — ran it for 18 months from 1998.

But the board and pool table at the Royal Oak in Hornby, Lancs, have gone in a refurb which has transformed the boozer into a swanky eatery.

New boss Garry Torch, who runs it with wife Helena, said: “Due to capacity, we’ve ended up putting more tables in the room where the pool and darts used to be.”

Garry, who has now been the pub’s landlord three times, added: “Jim never actually had a dartboard up but he owned one which he’d bring out from behind the bar for photoshoots. 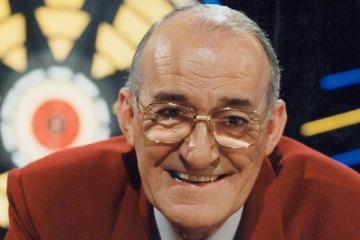 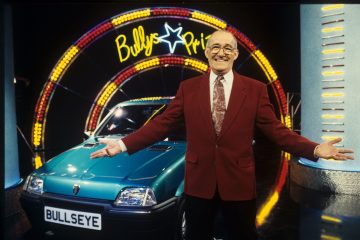 Now only memorabilia from regular cruise appearances by the comic who died aged 80 in 2018, remain.

But following pressure from regulars, the decision to banish the arrows will be reconsidered in the New Year.