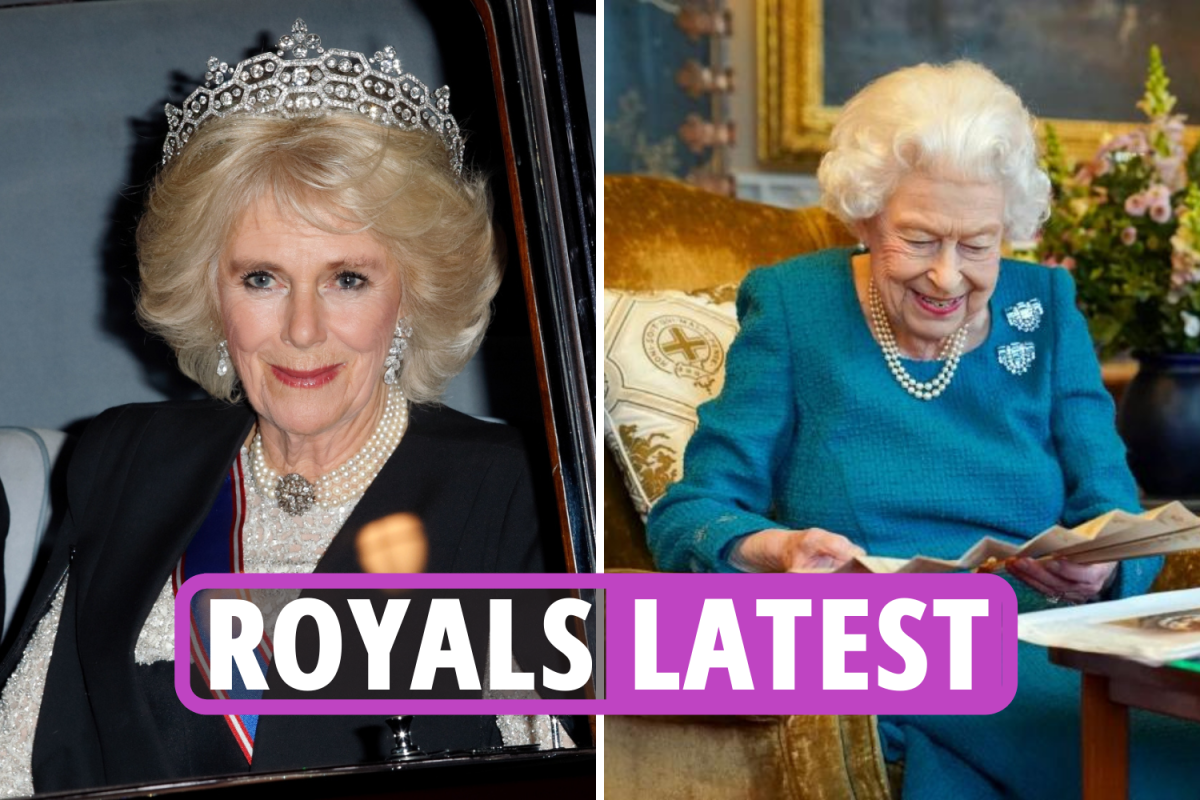 HER MAJESTY has announced that Camilla will be handed the title Queen when Prince Charles takes the throne — in a stunning royal reversal.

In an address marking her Accession Day, Her Majesty, 95, said it was her “sincere wish” that the Duchess of Cornwall will be known as Queen Consort.

The news comes as the Queen will be celebrates the 70th anniversary of her accession today, but it will be the first without her late husband.

This is the first time that the Monarch will be celebrating the day without Prince Philip. He was by her side for 73 years.