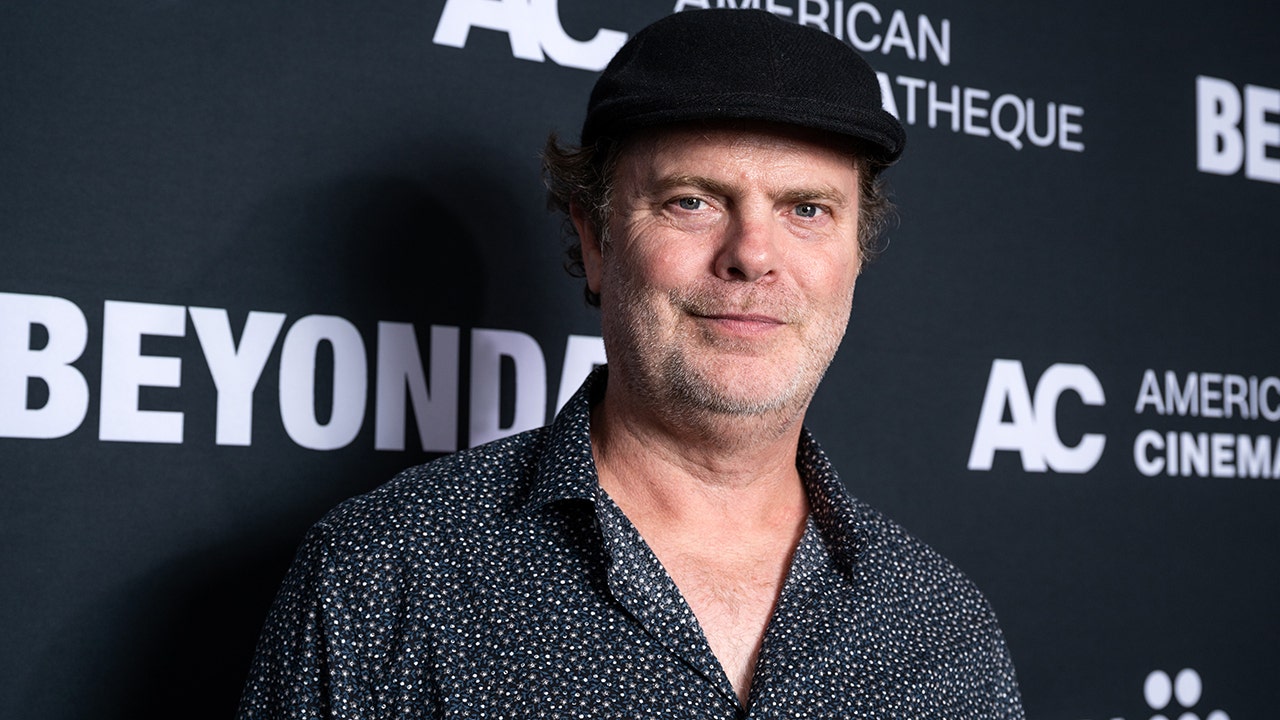 “The Office” star Rainn Wilson has announced he will be changing his name on social media platforms to Rainnfall Heat Wave Extreme Winter Wilson to bring awareness to climate change.

The actor announced the news in a video uploaded to Twitter Wednesday in support of the United Nations climate change conference in Egypt this week.

Wilson changed his name on Arctic Basecamp’s website, Arctic Risk Name Generator, where the actor is a board member.

“With the help of my scientist friends at Arctic Basecamp, I’ve changed my name to Rainnfall Heat Wave Extreme Winter Wilson,” he said in the video. “This is not a joke, I’m as serious as the melting Arctic, which amplifies global risks, including extreme weather events around the globe.”

“I’m hoping this name change brings attention to this growing … er, melting issue. We need world leaders at COP27 to take notice and take action. The Arctic is melting at millions of liters per second, yet this problem can’t seem to make a name for itself, so it’s up to us to make a name for it,” Wilson added.

“Go to ArcticRiskName.org and create a name that will bring attention to this problem. Then — and this is the important part — change your social media profile or display name to match your new ArcticRisk name. And if enough of us do this, then maybe COP27 will be where our world leaders sit up and notice Arctic risks and introduce a solution.”

In a follow-up tweet, Wilson shared that Twitter will not allow him to change his name due to Elon Musk’s new company policies.

“P.S. THEY WON’T LET ME CHANGE MY NAME BECAUSE, ELON!” Wilson wrote.

He also called upon other Hollywood stars to take part in the movement. Leonardo DiCaprio, Cardi B, Jack Black and Samuel L. Jackson were a few names he mentioned.

Janelle Ash is an entertainment writer for Fox News Digital.