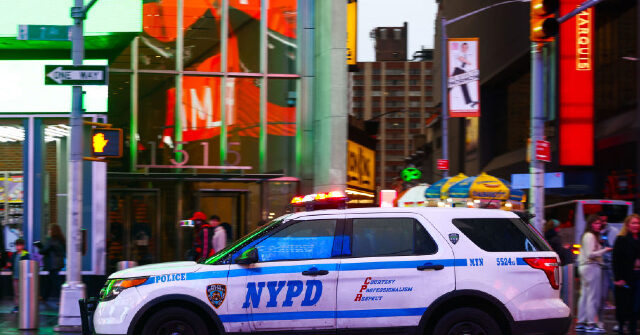 Crime in New York City increased over the past year but New York Gov. Kathy Hochul (D) claims data did not show bail reform as being the problem.

The New York City Police Department’s (NYPD) recent crime statistics show that year to date, rape was up 10.9 percent, robbery up 32.4 percent, burglary up 29.1 percent, and grand larceny up 38.5 percent.

During an interview Friday on CNN, Hochul asserted that “the data is not showing” that bail reform is causing the surge in crime, and “There are individual cases, but compared to pre-pandemic and when this was passed, I don’t think there’s a real disparity.” 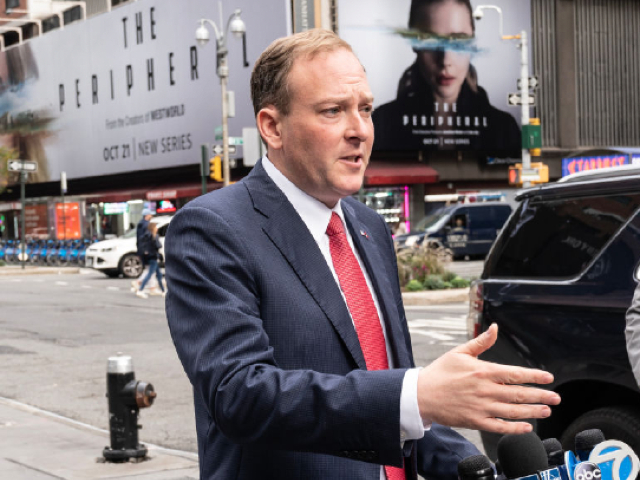 New York Republican gubernatorial candidate Rep. Lee Zeldin said during a recent debate he is running for the governor’s seat to fight rampant crime plaguing the state, according to Breitbart News:

Kathy Hochul supports cashless bail. As soon as it got implemented, she was out there bragging about it. She chose the champion of the defund the police movement and the architect of cashless bail Brian Benjamin [to be her lieutenant governor]. Yeah. That guy who got arrested and had to resign. That was her first big decision to make as governor.

Zeldin has taken the lead in the gubernatorial race as he fights to unseat Hochul, per a recent Trafalgar Group poll.

“The poll found that of the 1,198 likely general election voters, 48.4 percent would vote for the Zeldin, while 47.6 percent would vote for Hochul. With four percent undecided, Zeldin leads the Democrat incumbent by less than a point and within the margin of error,” Breitbart News reported Monday, adding Election Day is November 8.