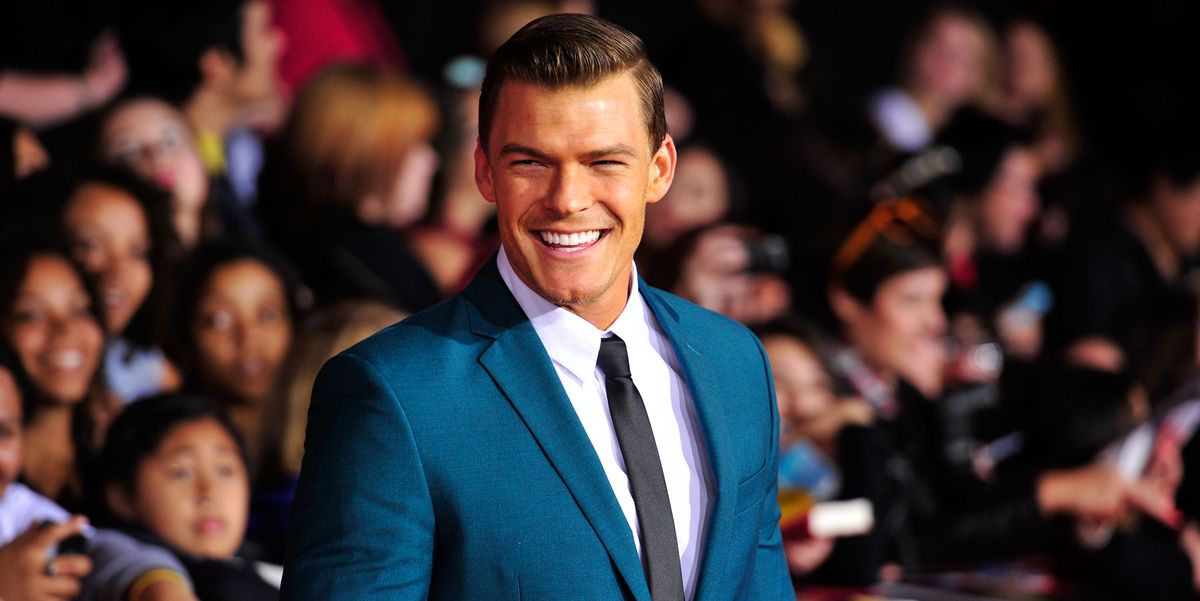 When Alan Ritchson was cast as Jack Reacher, the protagonist of Lee Child’s wildly popular series of novels, in the new TV show Reacher, he was already in great shape. But in order to convincingly play the huge action hero, Ritchon packed on muscle for the role, eventually gaining about 30 pounds. While he described that bulking experience as a “full time job,” he now tends to be more balanced in his approach to fitness.

“I learned a lot in that process about longevity and working out in a way that prevents injury but achieves growth,” he says in a new Train Like video. “I think for most of us, muscle growth has been the goal. My goal is actually volume. It’s not about punishing ourselves in the gym or taking ourselves to the point of literally destroying our bodies, it’s about just consistent, vigorous activity for short, healthy amounts of time.”

To grow those Jack(ed) Reacher arms, Ritchson used high-volume supersets to light up his biceps and triceps, starting with cable tricep pressdowns, supersetted with overhead extensions for 15 to 25 reps. Still using the rope but from the bottom this time, Ritchson then performs a hammer curl for 4 sets of 25 reps (or as close to 25 as he can before reaching failure).

He follows this with dumbbell hammer press (25) and skull crushers (15 to 25), before picking up an EZ bar to do “21” curls. This is where you perform 7 reps from the bottom end of the curl to the middle, 7 from the middle to the upper end of the movement, and then 7 with the full range of motion. He supersets the 21s with EZ bar overhead extensions.

“With supersets on cables, dumbbells, barbells, we’re confusing the muscles as much as possible,” explains Ritchson.

While these supersets will definitely torch your bis and tris, Ritchson then likes to add in some bodyweight work as “icing on the cake” in the form of dips, which happen to be his favorite exercise. “If I could only do one thing for the rest of my life, I think it would be dips,” he says. He then finishes off the workout with cardio.