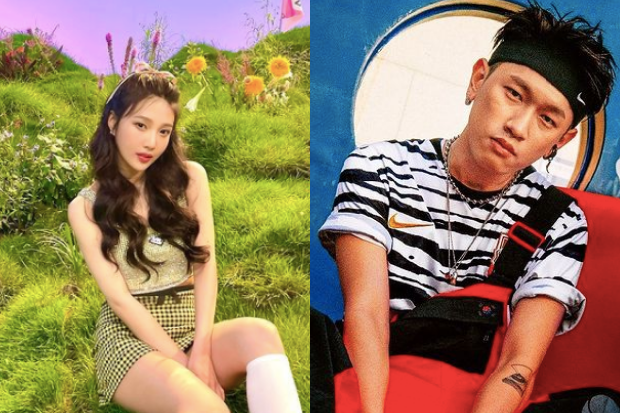 Joy of the K-pop girl group Red Velvet and South Korean R&B singer Crush are confirmed to be dating, their agencies announced.

Joy and Crush started dating “recently,” SM Entertainment and P NATION said in a statement to My Daily Broadcasting via Soompi today, Aug. 23.

“They had a senior-junior relationship, but they recently began dating with good feelings toward each other,” the agencies were quoted as saying.

The announcement comes after local news outlet Sports Chosun revealed the two are in a relationship. Joy and Crush were said to have remained in touch even after their collaboration on the song “Mayday” in May last year. They eventually started dating, the report said.

Crush is known for his hit songs “Don’t Forget” and “Bittersweet.” He also sang “Beautiful,” which is in the soundtrack of the hit Korean drama “Goblin.” The singer officially debuted in June 2014 under Amoeba Culture and transferred to P NATION in 2019.

Joy started her career as a member of Red Velvet, which recently made its comeback with the mini album “Queendom.” She made her solo debut last May with the covers album “Hello.” Dana Cruz/JB