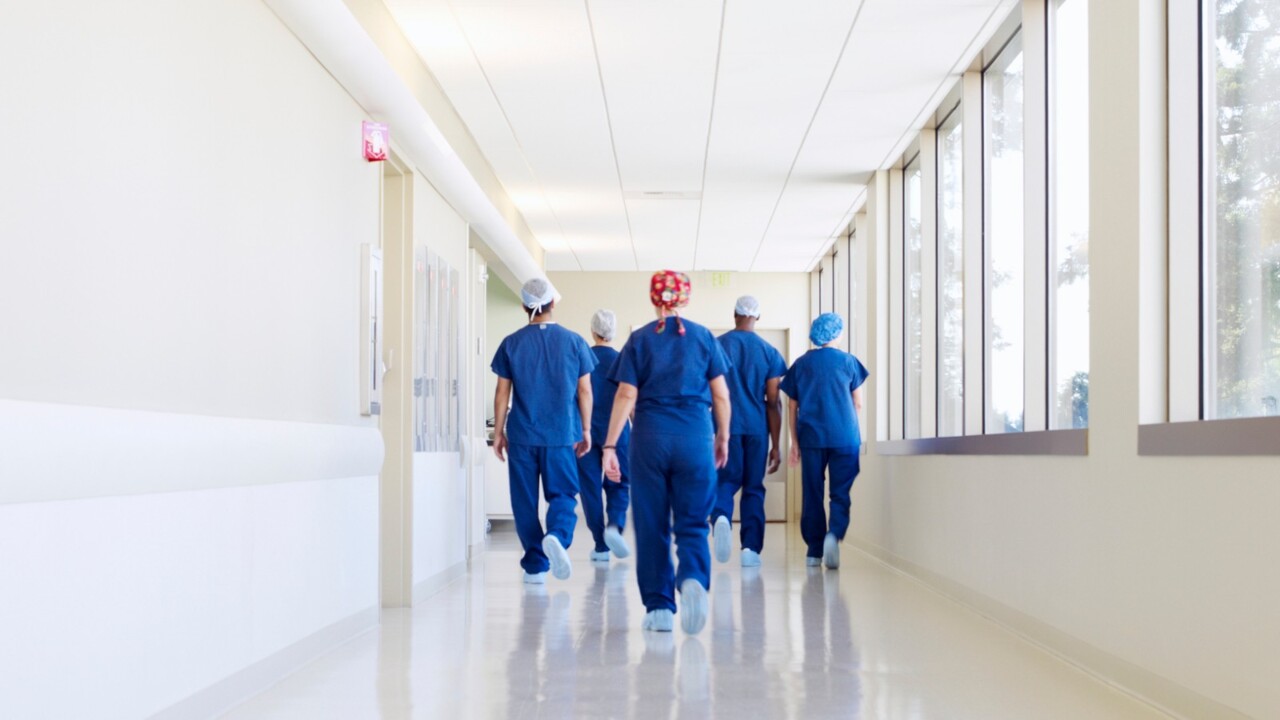 It comes as an investigation is underway into the tragic dying of a 70-year outdated man who died on an ambulance stretcher after ready greater than three hours for remedy at a regional hospital in Victoria earlier this week.

“We’ve certainly got a system which is extremely stressed a lot of the time,” Mr Phair informed Sky News host Cory Bernardi.

He mentioned the problem is one thing which has been progressively constructing and “certainly exacerbated by COVID”.

“Some of our communities are growing quite rapidly and sometimes the resources that we need to cope with that population growth haven’t come along with that demographic change.”