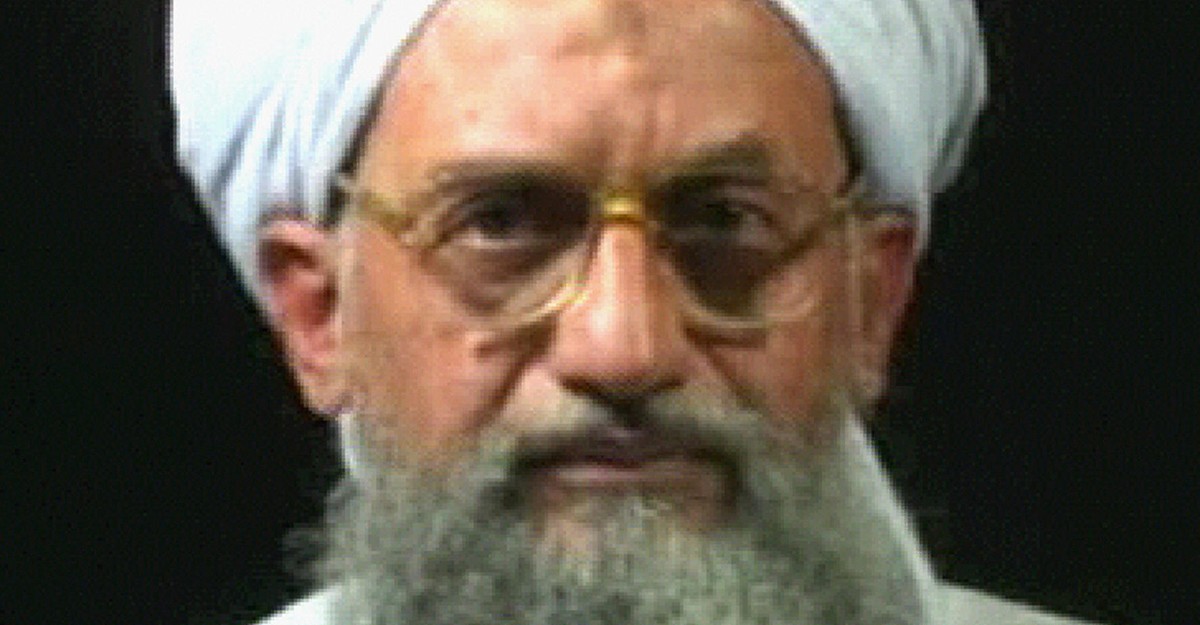 Every organization devoted to mass death needs a charmless, bespectacled, blank-eyed chief operating officer who inspires no one but keeps the gears of murder turning. Ayman al-Zawahiri was Osama bin Laden’s Himmler. President Biden and most Americans will see his death as just revenge for the three thousand innocents killed by Al Qaeda in the United States on September 11, 2001—and so it is. But I have to admit that Zawahiri’s end leaves me cold. Revenge is sour because it always comes too late. Three thousand to one: the numbers provide no comfort.

And think of Zawahiri’s other victims. Most of them were Muslims whose names are not carved in stone. It’s staggering to think how many human beings are no longer alive because this doctor from a prosperous Egyptian family embraced a hateful ideology that licensed him to kill. There was Shayma Abdel Halim, an 11-year-old schoolgirl, killed in 1993 in a Cairo suburb by a car bomb that Islamic Jihad, a terror group that Zawahiri later merged into Al Qaeda, intended for an Egyptian prime minister. There were the hundreds of Kenyans and Tanzanians murdered in Al Qaeda’s bombings of U.S. embassies in 1998.

Remember the tens of thousands of Iraqis, most of them Shia, blown to pieces, shot to death, or beheaded by Al Qaeda’s local affiliate. At one point Al Qaeda in Iraq went on a killing spree of bakers in Baghdad. The body count in Iraq grew so high that Zawahiri worried it might hurt Al Qaeda’s image among the world’s Muslims. Think of all the Afghans, Pakistanis, Indonesians, Australians, Turkish, Spanish, British, Moroccans, Syrians, Malians, and others who perished in all the suicide bombings and executions carried out over the past quarter century with Zawahiri’s approval. Perhaps one day the names will be recorded in a memorial or museum or database somewhere, under a heading that says: “Ayman al-Zawahiri’s victims.”

In another ledger are the names of all the people killed in the wars America started with the stated purpose of eliminating Zawahiri’s organization—morally not equivalent, but just as surely dead. I don’t know how to weigh the balance and come up with a final reckoning, but I know that this revenge is sour. It’s particularly sour when you think about the circumstances of Zawahiri’s death. He was killed by a drone strike while standing on the balcony of a house in Sherpur, an upscale Kabul neighborhood that Afghanistan’s corrupt rulers have long called home. Apparently, Zawahiri had been in Kabul for several weeks, in violation of the Taliban’s pledge not to host terrorists. The deal leading to the departure of the last U.S. troops was signed and executed with lies and self-delusions.

Zawahiri is dead. Al Qaeda and the Taliban are back in business running Afghanistan, eliminating opponents and erasing women with the ideology that, three decades ago, gave Zawahiri the right to kill an 11-year-old schoolgirl. Americans might feel safer—might even feel a measure of satisfaction. The least we can do is spare a thought for everyone else.