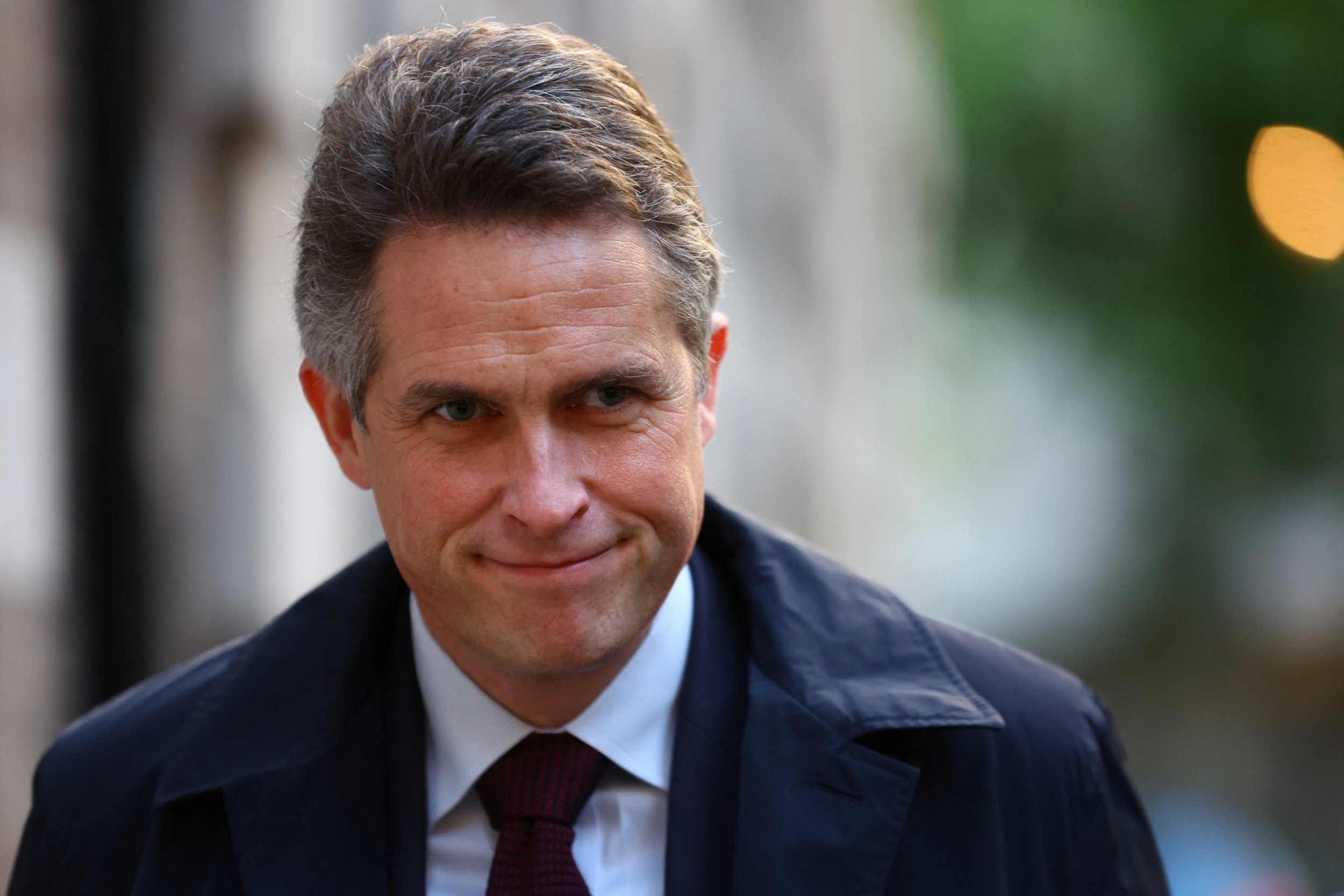 It’s been claimed Prime Minister Rishi Sunak knew of the complaint before hiring Sir Gavin into his cabinet upon taking office as Prime Minister last month.

Sir Gavin sent angry What’sApp messages to Ms Morton complaining he had been excluded from the Queen’s funeral because he was out of favour with Liz Truss’s government.

In a series of messages, reported in the Sunday Times, Sir Gavin claims he is among MPs being “punished”, and that the behaviour is “absolutely disgusting”.

In one message, he says: “It’s very clear how you are going to treat a number of us which is very stupid and you are showing f*** all interest in pulling things together.”

In another, he says: “Well let’s see how many more times you f*** us all over. There is a price for everything.”

During the exchange, Ms Morton repeatedly insists the claims aren’t true, and that there are only a limited number of tickets for the funeral.

Sir Jake Berry, Conservative Party Chairman at the time, said to the Sunday Times, that he told Rishi Sunak Ms Morton had submitted a formal complaint against Sir Gavin, the day before the Prime Minister took office.

“In compliance with protocol, in my capacity as party chairman, I informed both the new Prime Minister and his incoming chief of staff about the complaint on the same day,” he said.

Number 10 told the BBC it was not commenting on the matter while an investigation took place.

Some Tory MPs already raised concerns to i about Sir Gavin’s conduct in government, shortly after Cabinet comeback.

With additional reporting from the Press Association.