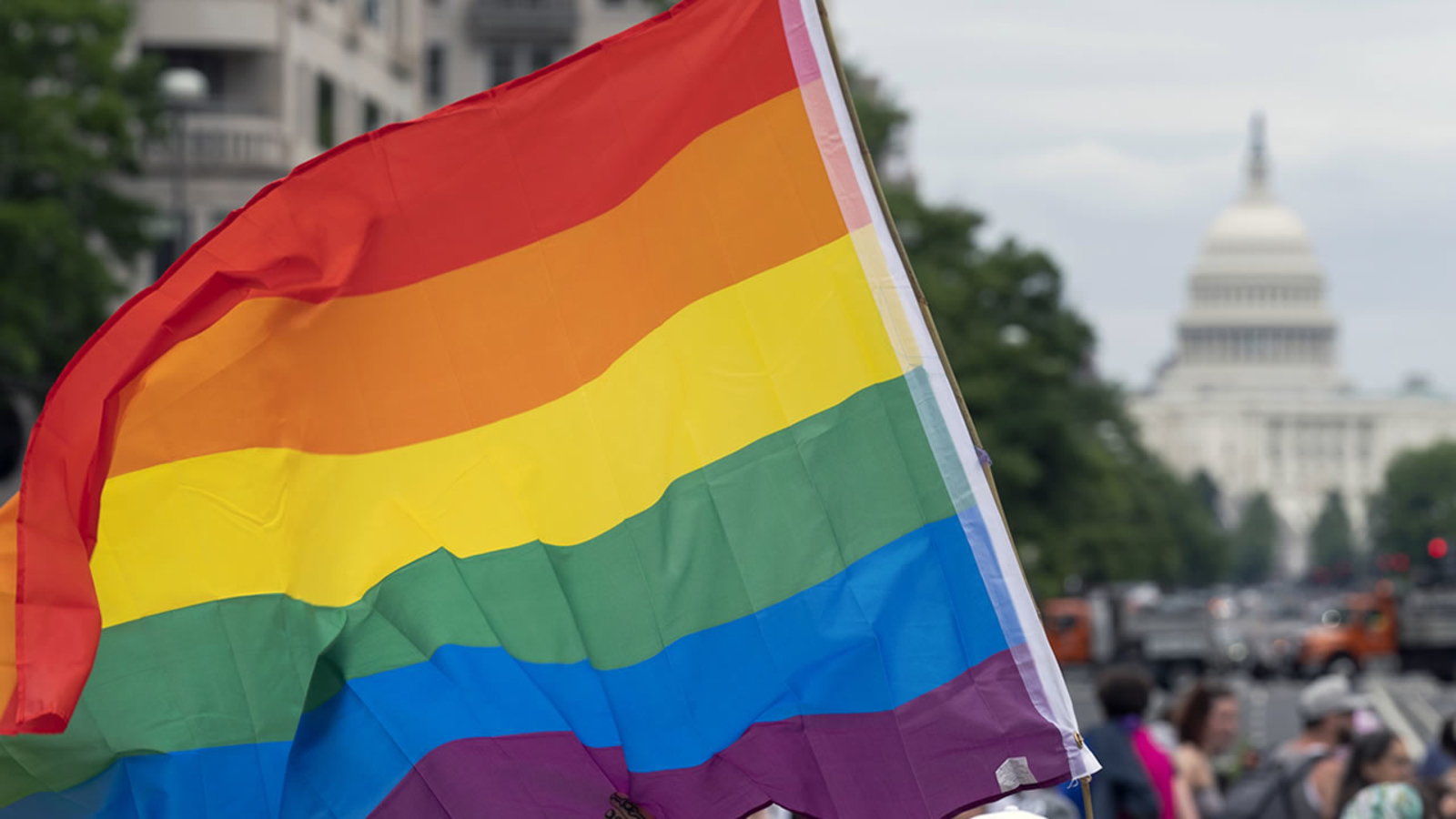 SAN FRANCISCO — Let’s start with the positive: Republicans and Democrats are working together. This time, it’s to protect same-sex marriage from the Supreme Court.

The Respect for Marriage Act codifies marriages and came about amid worries among Democrats that the same conservative majority on the Supreme Court that took away the right to abortion will target same-sex marriage in the future.

The version that overcame a filibuster in the Senate passed the Senate Tuesday with a 61-36 vote. A dozen Republican senators from across the country voted with Democrats before Thanksgiving to limit debate and move toward a final vote.

The bill is now headed to the House for final approval before President Joe Biden can sign it into law, which he has said he will do “promptly and proudly.”

Here’s a look at the group of Republican senators who voted against the act:

CNN contributed to this article.