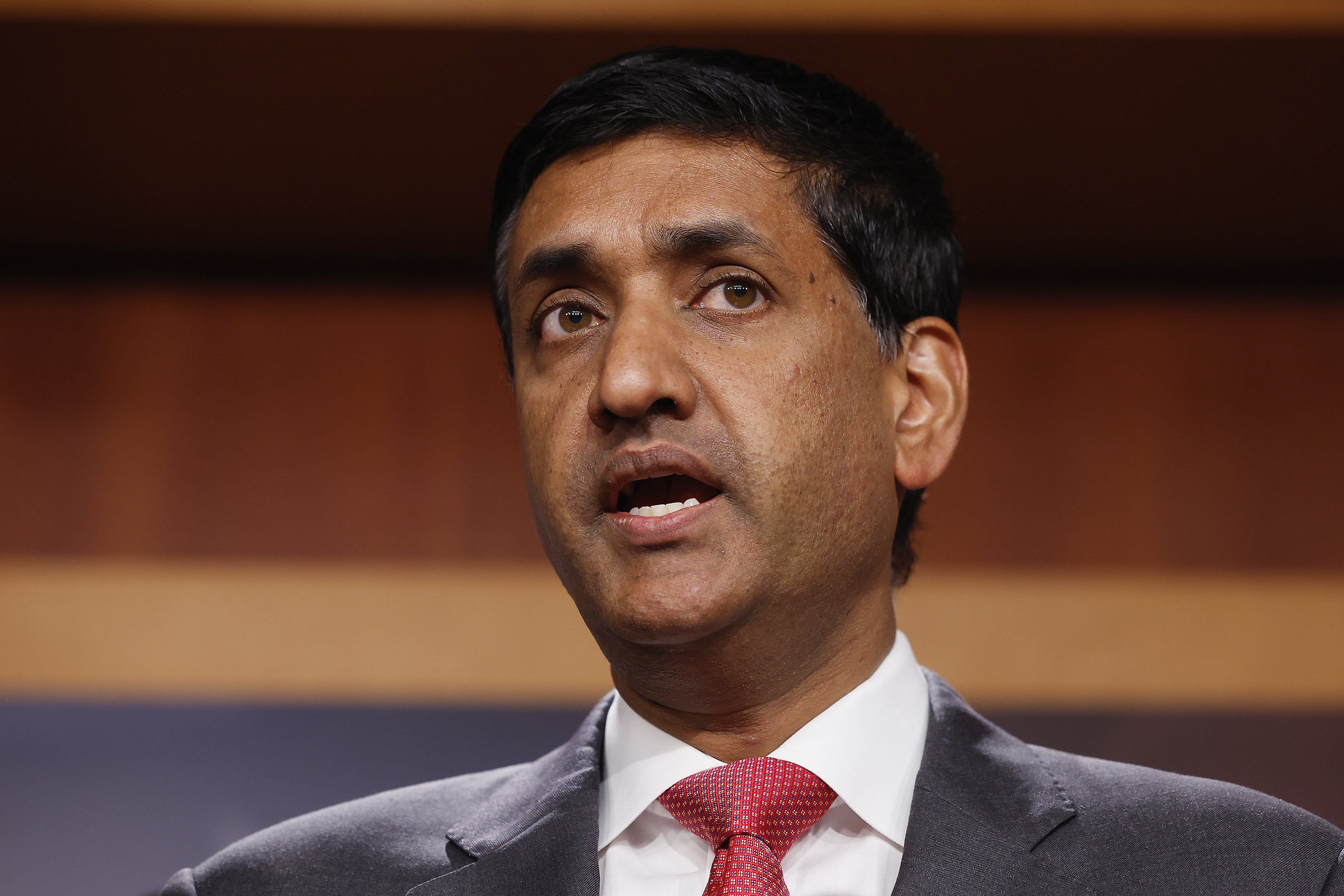 Representative Ro Khanna, a California Democrat, warned in 2020 against suppressing the Hunter Biden laptop story on Twitter, according to records cited by independent journalist Matt Taibbi.

In a Twitter thread on Friday, which was retweeted by Twitter CEO Elon Musk, Taibbi posted screenshots of emails exchanged between Khanna and Twitter’s former top lawyer Vijaya Gadde, who was reportedly involved in the social media company’s decision to censor a story by the New York Post in 2020.

The newspaper reported in October 2020 that Hunter’s laptop allegedly contained a 2015 email from Vadym Pozharskyi, an adviser to the board of Ukrainian energy company Burisma, who was seeking a meeting with his father, who was then serving as vice president under former President Barack Obama.

Twitter blocked users in October 2020 from sharing the Post‘s report that alleged Joe Biden, who was running for president at the time, had used his former position as vice president to benefit the business interests of his son, Hunter. However, ongoing investigations by House Republicans are trying to prove that Biden was involved in his son’s business deals.

The social media platform received backlash, from the Trump administration and others, in response to the company’s decision to suppress the Hunter Biden laptop story. Twitter defended its decision at the time and said that the Post article violated its hacked content policy, and changed its approach to such content shortly after the decision.

Meanwhile, Taibbi on Friday said that those in charge of speech at tech companies know or care “little” about speech and have to be informed about the basics by “outsiders,” in an apparent reference to Khanna.

In a following tweet, Taibbi posted a screenshot of an email between Khanna and Gadde and wrote: “In one humorous exchange on day 1, Democratic congressman Ro Khanna reaches out to Gadde to gently suggest she hop on the phone to talk about the ‘backlash re speech.’ Khanna was the only Democratic official I could find in the files who expressed concern.”

Gadde then responded to Khanna’s email, according to Taibbi, explaining Twitter policy around “the posting of private information and linking directly to hacked materials.”

Still, Khanna expressed his concern about a possible violation to the First Amendment and said that a “journalist should not be held accountable for the illegal actions of the source unless they actively aided the hack.”

“I say this as a total Biden partisan and convinced he didn’t do anything wrong. But the story now has become more about censorship than relatively innocuous emails and it’s become a bigger deal than it would have been,” Khanna added. The Democrat noted that Twitter’s decision was “generating huge backlash” in Congress.

A day later, Carl Szabo, a general counsel and the vice president of research firm NetChoice, warned Lauren Culbertson, Twitter’s U.S. head of public policy, about suppressing the laptop story, according to Taibbi.

Szabo reportedly sent Culbertson a report in which NetChoice had polled 12 lawmakers, including nine Democrats and three Republicans, from the House Judiciary Committee, about Facebook, Twitter and the laptop story.

The NetChoice vice president reportedly then wrote in the email to Twitter that every Republican said that “this is a tipping point” and that “both Democrats and the Republicans were very angry.”

Taibbi said that NetChoice informed the social media platform that lawmakers were complaining about tech and how it has “grown so big that they can’t even regulate themselves, so government may need to intervene.”

The information for the Post‘s story was said to have been supplied by Trump lawyer Rudy Giuliani, who said he obtained it from a MacBook Pro belonging to Hunter Biden.

After originally dismissing the reports as potential misinformation and casting doubt on its authenticity, newspapers such as The Washington Post and The New York Times later found that thousands of emails, which formed the basis of the story, did come from a computer that Hunter Biden reportedly dropped off at a repair shop in Wilmington, Delaware, in April 2019, but never picked up.

However, The Washington Post said in March that the emails provide “little new insight” into Hunter’s work for Burisma and that they do not implicate the president.