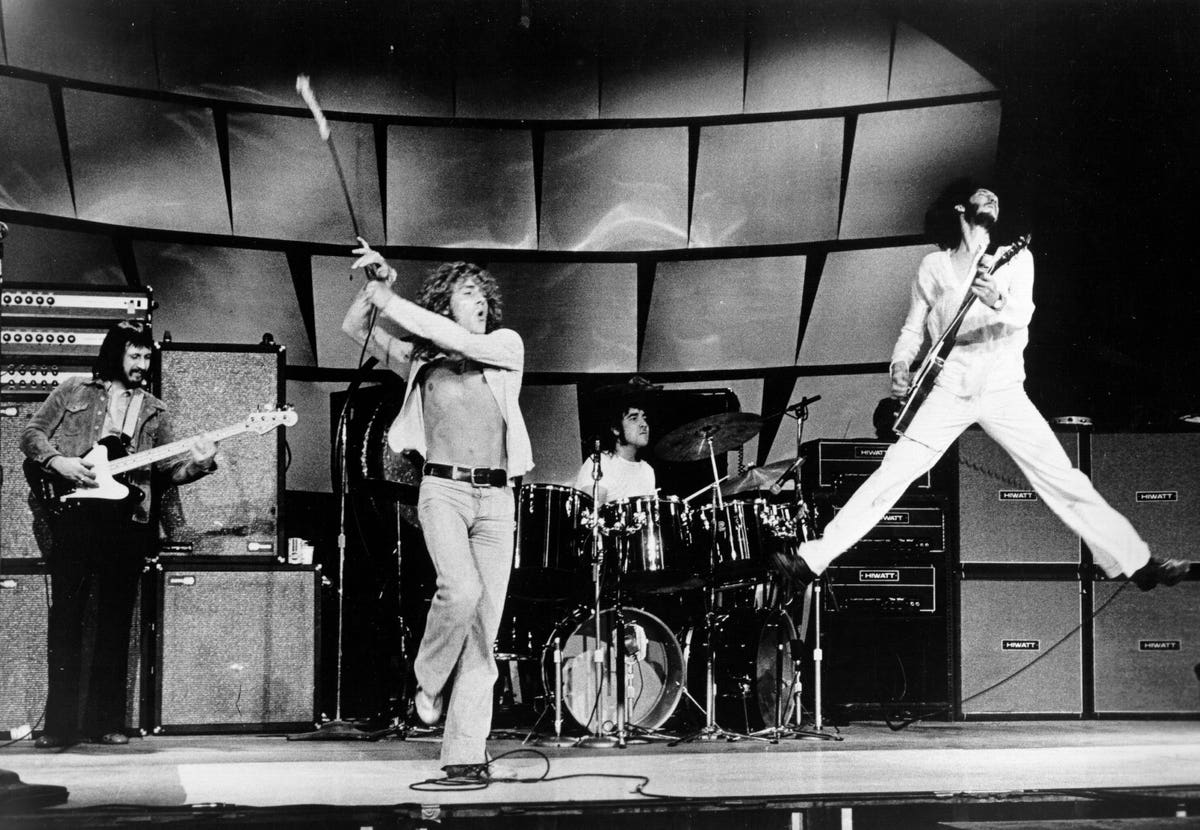 In the first part of this exclusive interview series with The Who legend Roger Daltrey, we focussed on his U.S. charity, Teen Cancer America. During that chat, it was evident that Daltrey’s passion for the cause is immense. Here, we switch gears, focus more on The Who, and we go a ways back. Daltrey was thoughtful but funny at the same time during our 40-minute Zoom interview. Following are edited excerpts from a longer conversation.

Jim Clash: I once asked Art Garfunkel about his relationship with Paul Simon. The two, of course, have been doing gigs almost as long as you and Pete Townshend have. Art said that their history is like the weather. How would you describe your relationship with Pete?

Roger Daltrey: What kind of weather [laughs]? Our relationship is a working one, and that’s about as far as it goes. But when we get on stage, there’s a chemistry that’s created. When we’re playing well, it starts to kick in properly. It’s still as wonderful as ever. We never really had a strong relationship off of the stage, though. It’s as simple as that.

Clash: You and Pete wrote a song way back when called, “Anyway, Anyhow, Anywhere.” Pete created most of your material over the band’s life, so this collaboration is rare. What’s Pete like to work with in a song-writing capacity?

Daltrey: It happened by accident. Pete had a sketch for a song, but didn’t have a bridge for it. We were rehearsing it, getting it down on stage at the Marquee Club. We were doing a show that night. When we got to the bridge part, I added some lyrics, and, if you add any lyrics to a song, you’re one of the writers. But apparently that doesn’t happen with everything you do, especially when jamming [laughs].

Clash: Let’s go back to 1967 and The Who’s infamous appearance on the Smothers Brothers Comedy Hour. Your late drummer, Keith Moon, had loaded his bass drum with more than enough explosives to create drama at the end of your song set. What are your recollections of that?

Daltrey: My memory of the whole day is extraordinary. How could anyone forget it? On that show with us was Mickey Rooney, someone we had watched on film as kids, and Bette Davis, the legendary film star from that golden period of Hollywood. She was dressed in her most famous role as Elizabeth I, a great medieval Queen [laughs]. When the drum exploded, Bette nearly dropped dead of a heart attack. I can laugh about it now – I think she fainted – but there was a huge kerfluffle on the side of the stage. All I know is that it blew me out of the way. If you watch it [on YouTube], I completely disappear off camera. It blew me flat on my face. Pete was standing there to the side, and you see the camera go over to him because I had disappeared. He’s banging his head. You think, “what’s he doing?” He wasn’t trying to make his hair look good, he was trying to put it out! It was on fire, smoldering.

Clash: What did you say to Keith after that happened? Did he get by unscathed?

Daltrey: It was a typical day on the road with Keith [laughs]. You just had to love him, although it was incredibly serious at the time. The Smothers Brothers nearly got fired from CBS, and, if that had happened, we would have been mortified. We never would have wanted that. It involved all of the fire marshals, too. You know what the Hollywood studios are like. For a good 24 hours, it was a pretty bleak scenario. But when word got out and the show aired, we couldn’t have done anything better to get The Who known in America.

Clash: At what age did you know that you could sing?

Daltrey: I think people who sing know they can from very early on. I was born with perfect pitch, which most singers have. I used to sing in the church choir when I was six- or seven-years old. It went from there. I started singing in youth clubs and things like that at the age of 12, and then went on at age 16 to start what became The Who.

Clash: You built a guitar, too, right?

Daltrey: Yes. We couldn’t afford to buy them back then. Remember, I come from the post-WWII generation. We had very, very little when I was a kid. But that really did us good [in the long run].

Clash: I read a lot about you over the last few days. You’re an amazing guy, done so much in your life.

Daltrey: I’m just a bloke, Jim [laughs]. Everybody is amazing if they can find the thing they love to do, and have the breaks that allow them to do it. Most people – 99.999% – are really good people, with lots of talent. It’s whether they discover it and use it, have that opportunity. That’s all. I do have a lot of energy.