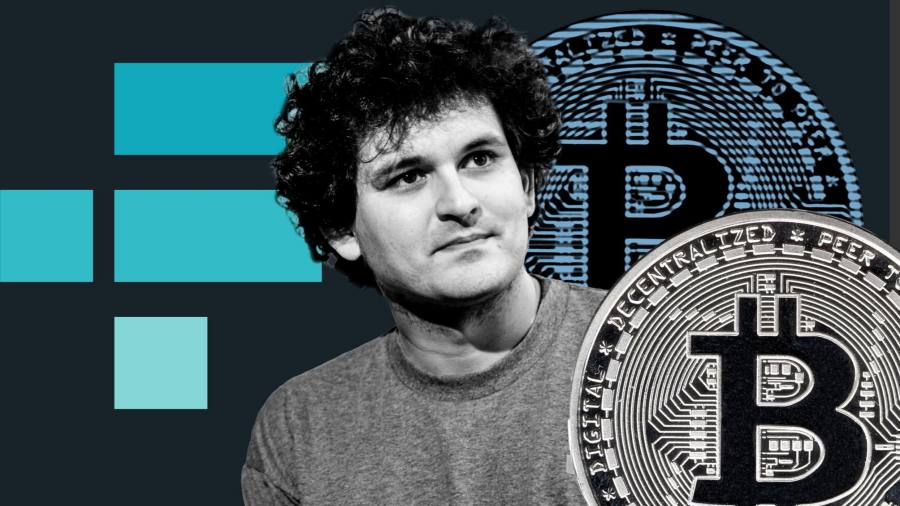 FTX has filed for bankruptcy protection in the US after it was unable to meet a torrent of withdrawals, marking a stunning collapse for Sam Bankman-Fried’s crypto empire that was valued at $32bn just months ago.

The filing in a federal court in Delaware on Friday includes FTX’s US entity, Bankman-Fried’s proprietary trading group Alameda Research and about 130 affiliated companies.

The collapse of FTX comes after a whirlwind 10 days in which Bankman-Fried desperately sought billions of dollars to save his company after customers rushed to pull their assets out of the business following concerns surrounding its financial health and links between the exchange and Alameda, also founded by Bankman-Fried.

Bankman-Fried also resigned as chief executive and will be replaced by John J Ray III, a restructuring specialist who oversaw the Enron and Nortel Networks bankruptcy cases.

“The immediate relief of Chapter 11 is appropriate to provide the FTX Group the opportunity to assess its situation and develop a process to maximise recoveries for stakeholders,” Ray said, adding that the company had “valuable assets that can only be effectively administered in an organised, joint process”.

Bankman-Fried will “remain to assist in an orderly transition”, FTX said in a statement on Friday.

In just over three years, FTX had secured a $32bn valuation and had wooed a roster of blue-chip investors including Paradigm, SoftBank, Sequoia Capital and Singapore’s Temasek. Venture capital firms Sequoia and Paradigm have in recent days marked their investment down to zero. 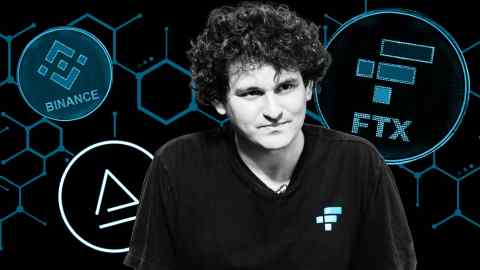 Bankman-Fried, who was one of crypto’s most known faces, had in recent days sought $6bn to 8bn to stem a liquidity crunch. The 30-year-old had apologised on Thursday for the crisis that engulfed his company: “I’m sorry. That’s the biggest thing. I fucked up, and should have done better.”

FTX Digital Markets Ltd, the group’s Bahamian subsidiary, is not included in the bankruptcy proceedings. The Securities Commission of The Bahamas took action on Thursday against the entity. No assets belonging to the subsidiary can be transferred without the approval of a provisional liquidator.

LedgerX, a regulated US futures exchange, and a subsidiary in Australia are among other units not included in the filing. The group’s Australian business was placed into administration while Japanese watchdogs indefinitely suspended local operations of FTX’s international platform.