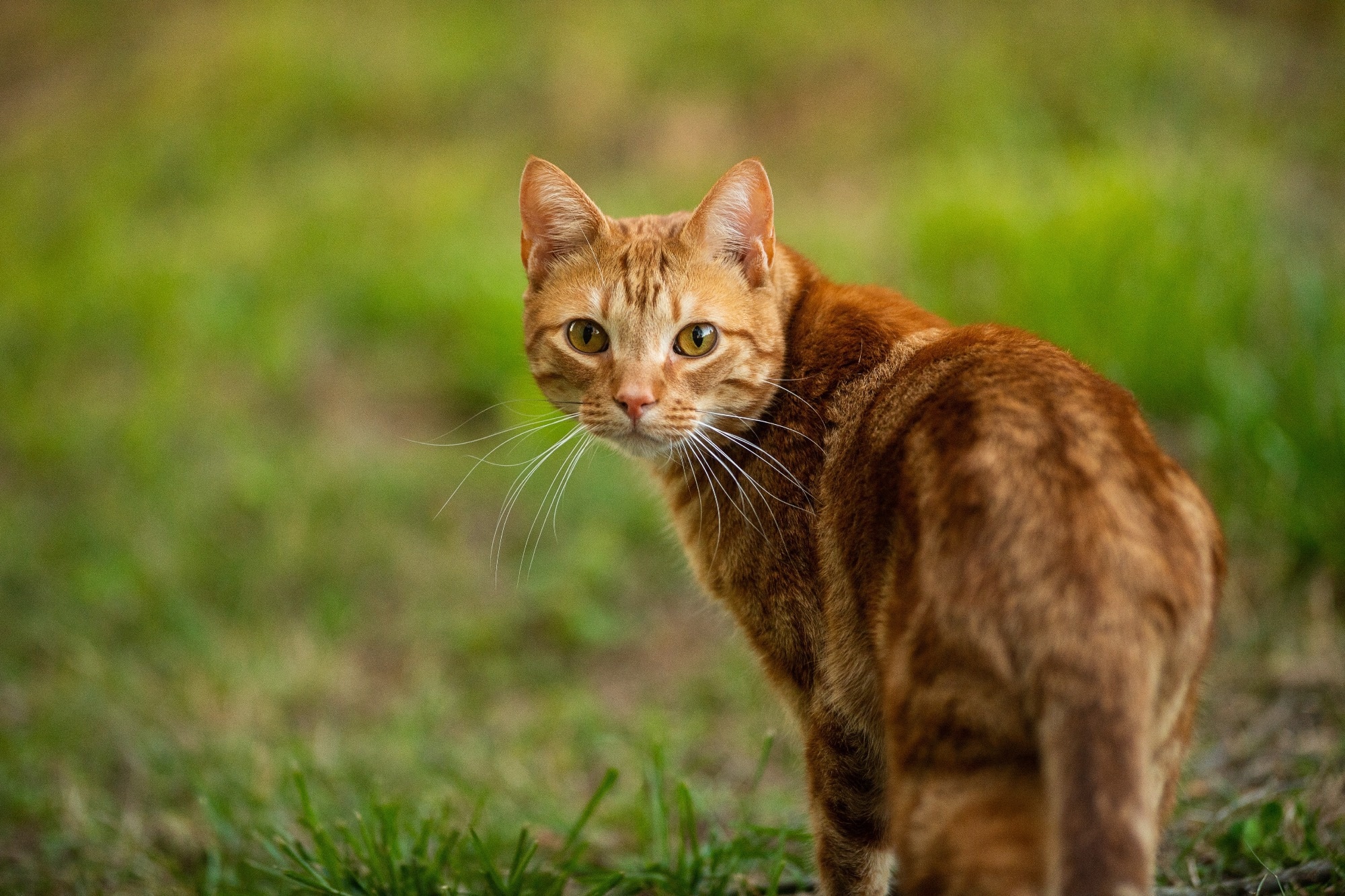 Cats have been in close contact with animals (wild and domesticated) and humans. Recent studies have reported transmission of SARS-CoV-2 to humans from cats, underscoring the need for monitoring coronavirus disease 2019 (COVID-19) in the domestic cat population. However, the effects of COVID-19 on cats are not well-characterized and require further investigation.

In the present study, researchers assessed the seroprevalence of SARS-CoV-2 infections among cats during the COVID-19 pandemic in the UK.

Neutralizing titers were measured against a panel of the human immunodeficiency virus (HIV) pseudotypes comprising the S protein of SARS-CoV-2 strains such as the Wuhan-Hu-1 strain (B.1), or Alpha, Delta, or Omicron BA.1 variants of concern (VOC) for evaluating the specificity of neutralizing responses and whether it correlated with VOCs likely to have been circulating during infection.

PVNA-positive cat samples were confirmed by double antigen binding assays (DABA). The team excluded cat samples of poor quality. e.g., those showing marked hemolysis and duplicate samples. The samples were allotted unique identification numbers, and the study investigators were blinded to the metadata of cat samples.

The seropositive animals were categorized based on the SARS-CoV-2 pseudotype variant against which the highest neutralizing titers were obtained. In the case of multiple samples from the same animal, the earliest sample was used to estimate seroprevalence.

The overall seroprevalence was three percent, peaking between September and November of 2021 (five percent) and between December 2021 and February 2022 (five percent). Variant-specific neutralizing antibody responses were detected with titers waning over time. The variant-specific response in the cat population correlated with and trailed the variants circulating in the human population, indicating multiple ongoing human-to-cat spill-over events.

Overall, the study findings showed that SARS-CoV-2 seroprevalence in UK domestic cats has increased with time. The cats could act as SARS-CoV-2 reservoirs, intermediate hosts, and as a source of novel SARS-CoV-2 variants.