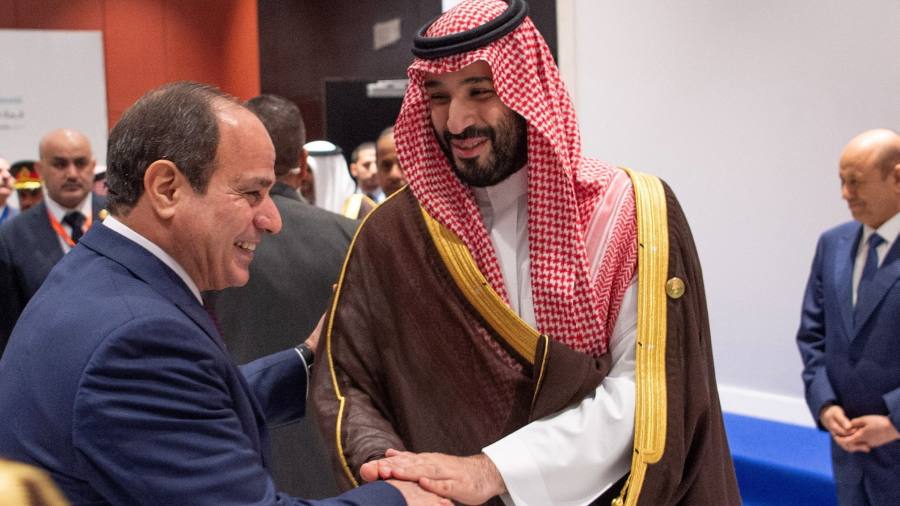 Saudi Arabia has arrived at the COP27 climate summit emboldened by the renewed demand for fossil fuels from sources other than Russia after Vladimir Putin’s full-scale invasion of Ukraine.

Speaking at the end of the first week of the climate summit in Egypt, Saudi’s minister of state for foreign affairs, Adel al-Jubeir, said the Ukraine war had “exposed the hypocrisies that have been around for a long time and that we have talked about for years”.

“People argue that we should reduce oil production. And then . . . you have a crisis and people are demanding that we increase oil production. It doesn’t work both ways,” said al-Jubeir in an interview.

The war has left the EU rushing to replace the fossil fuels no longer coming from Russia, while the US and Saudi Arabia are at loggerheads over American pleas to the world’s largest oil exporter and the Opec+ oil cartel not to cut production targets.

However, the EU and US have continued to emphasise that the return to dirtier fossil fuels is a short-term reaction to the supply cuts, and they remain committed to accelerating the shift to cleaner energy through various green financing initiatives. President Joe Biden touted his $369bn climate and tax legislation, in particular, on a flying visit to COP27 on Friday.

Saudi Arabia’s Crown Prince Mohammed bin Salman hosted the Middle East Green Initiative held on the sidelines of COP27 last week with Egyptian president Abdel Fattah al-Sisi, but did not deliver a speech with the other world leaders at the plenary. Instead energy minister Abdulaziz Bin Salman al-Saud is due to deliver a statement on Tuesday, alongside representatives from Russia and Brazil.

The kingdom announced a big new carbon capture and storage hub, however, and said its $620bn Public Investment Fund would reach a goal of net zero emissions by 2050. This compares with the Saudi country target of being “carbon neutral” by 2060.

The PIF target would be achieved by financing green projects to generate “avoided emissions”, a contentious measure, to offset its actual greenhouse gas emissions. The PIF plan would also use carbon offsets, people familiar with the matter said.

Saudi Arabia did not subscribe to the belief that fossil fuel production and use needed to be drastically reduced in order to meet decarbonisation targets, said al-Jubeir. The focus should be on all countries cutting emissions and not on specific sectors, he said.

“The issue is about bringing down carbon emissions . . . We think the approach that we’re taking, looking at the total package in a comprehensive way, can get us there,” he said. Climate change discussions were “full of emotions and full of grandstanding”, he added.

Saudi Arabia is among the countries seeking to limit a “work programme” at COP27 for how countries would co-operate to cut emissions faster in the years to 2030, people familiar with the talks said. 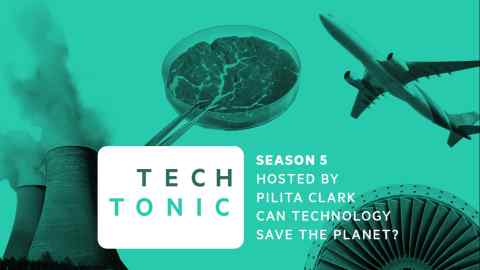 Al-Jubeir also indicated that Riyadh should not have to contribute towards so-called “loss and damage” financing, an issue that has become among the most watched debates at the summit and relates to money to help developing nations cope with climate-related disasters.

“We didn’t contribute this damage, this damage was contributed over the past 120 years by industrial countries, and if you want to see where the problem is look at where the smoke stacks are,” said al-Jubeir. “We are a developing country.”

China and Saudi Arabia have consistently resisted the idea that they should contribute to help poor countries cope with the effects of extreme weather made worse by global warming, arguing they are developing nations under the UN climate body’s classification that dates back to the 1990s. Big industrialised countries have a much larger historical emissions footprint, they say.

However, Germany’s climate envoy Jennifer Morgan said last week in respect to climate finance that “the system that was developed in 1992 can’t be the same system to determine who will pay after 2025. The world has changed.”