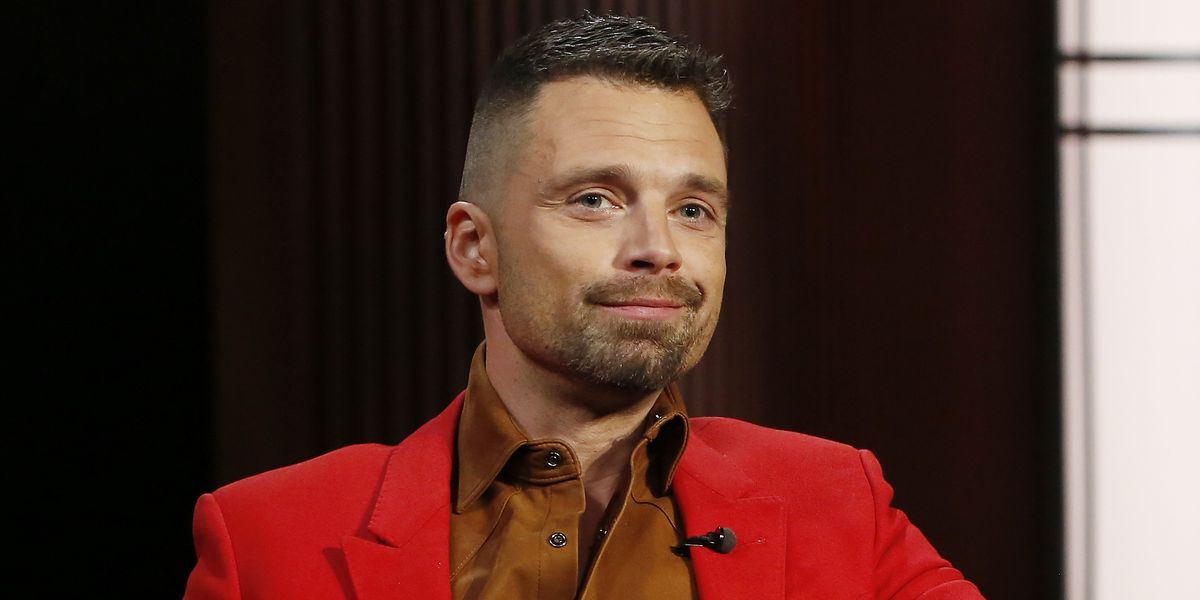 Sebastian Stan is currently unrecognizable on TV screens as Mötley Crüe drummer Tommy Lee in the factually-inspired series Pam & Tommy, complete with black wig and tattoos—but it’s far from the first time the actor has transformed his body.

Personal trainer Don Saladino, who has helped actors such as Hugh Jackman and Ryan Reynolds get absolutely shredded for superhero roles, recently posted a short video clip to Instagram taken way back before the pandemic when Stan was in training to reprise the role of super-soldier Bucky Barnes in the MCU’s The Falcon & The Winter Soldier.

“Missing my boy @imsebastianstan and our light training days,” Saladino wrote in the caption of the video, which shows Stan pushing his way through a heavy dumbbell bench press workout. “Damn, those are 100s?!” Commented celebrity trainer Ben Bruno. “That’s badass.” Stan himself replied, describing their sessions as “the good ole days.”

Stan has previously explained to Men’s Health that he started building his biceps after his first appearance in Captain America: The Winter Soldier, which saw him starring opposite Chris Evans. “I was so insecure being around these massive fucking guys, so I started lifting really heavy and ate a lot,” he said.

While the video shows that the Winter Swoledier definitely puts in the work on arm day (he prefers short, high-impact workouts to longer routines), those results may have been a little overshadowed by the fact that in the films and TV shows, Bucky has a metal arm. (He actually worked out so much prior to shooting the sequel, Civil War, that the fake arm no longer fit him.)

One element of Stan’s muscle transformation which did draw attention prior to filming, however, was his sculpted six-pack, which he has sported since one of his earliest film roles in The Covenant. (Real ones know.)