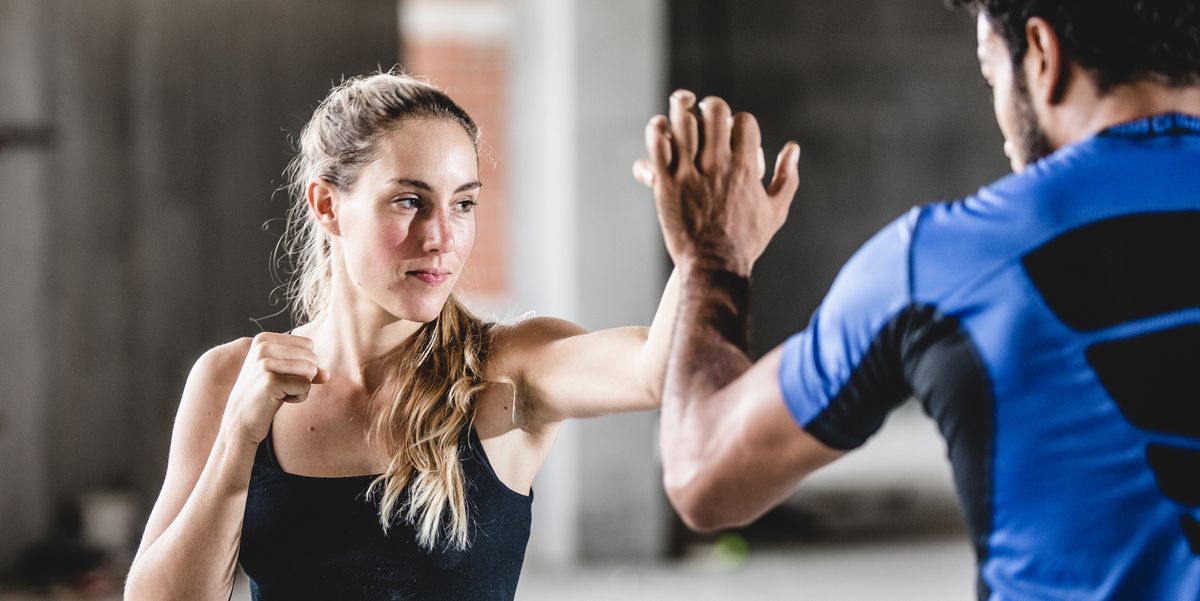 Dr. Mark Phillips is a criminal psychologist, martial arts instructor and security consultant, meaning he knows a thing or two about how to take care of himself. He shares both his fighting expertise and insights into criminal behavior on the Fight SCIENCE YouTube channel, where he creates videos helping people learn how to better defend themselves.

In a new post which he shared this week, Phillips demonstrates a simple but highly effective “dirty trick” which can be used to fend off an attacker almost instantly. The gist is as follows: when they are throwing a punch, get your hand up in their face as quickly as possible, with an open palm. This will catch them off guard. It also helps, he explains, if you wriggle your fingers. “If I flick your eye,” he says, “what would it be like for you?”

Phillips’ move is similar (in outcome, if not technique) to the open-handed Stockton slap, which is favored by many MMA fighters as a way of disorienting their opponents.

When it comes to self-defense against an attacker, or shutting down a street fight before things get ugly, there is all kinds of advice on YouTube. Sensei Seth recommends some effective kicks which your opponent won’t see coming, while Olympic boxer Tony Jeffries suggests aiming for the solar plexus—although he’s also a fan of the surprise slap. UFC Hall of Famer Ronda Rousey even has a judo move specifically for defending yourself during a zombie apocalypse, which is admittedly less likely, but still useful.