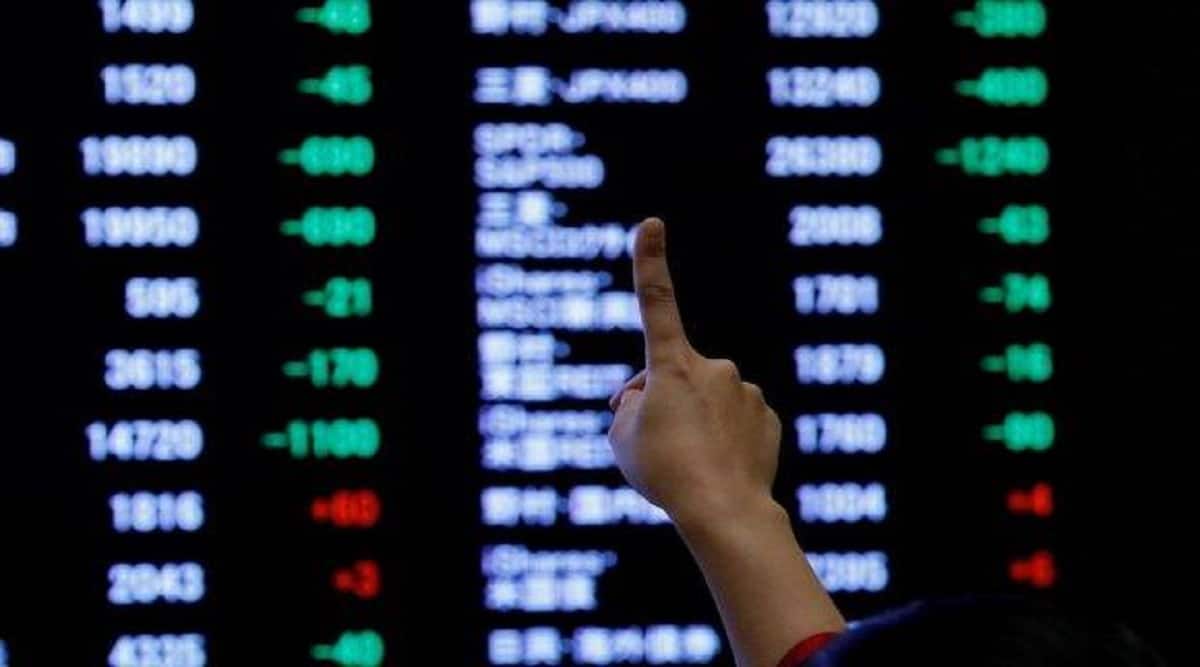 Bulls returned to Dalal Street and halted the three-day losing streak on Monday as headline indices rose in the last hour of trade. S&P BSE Sensex gained 326 points or 0.62% higher at 53,234 while the NSE Nifty 50 index added 83 points or 0.53% to end at 15,835. Hindustan Unilever was up 4% as the top Sensex gainer, followed by IndusInd Bank, ITC, and ICICI Bank. TCS was the top laggard, accompanied by Tata Steel, Mahindra & Mahindra, and Dr Reddy’s laboratories. Bank Nifty zoomed 1.2% to closed at 33,940, and broader markets followed. India VIX slipped 1.32% to end at 20.97.

“Shares were mixed in Asia on Monday. European equities advanced as bargain hunters stepped in after another week of declines, even as economic growth concerns continued to limit appetite for riskier assets. As expected, Nifty seems to have started its slow journey up. It can face resistance at 15927 and then at 16173. On falls, 15662 remains support.”

Rupee to depreciate further this week on strong dollar, persistent FII outflows; USDINR to trade in this range

“Nifty remained volatile before closing above the crucial resistance of 15800. The index moved above the very short-term moving average indicating rising bullishness. The daily RSI is in the bullish crossover. Over the short term, the index may move towards 16000/16200. On the lower end, support is visible at 15700/15500.”

“Technically Nifty has formed a bullish candle in the daily chart, as it closed above 15800, an important psychological level.  The overall structure shows that the index is likely to witness consolidation in the range of 15,700-15,970 in the coming sessions. Once it sustained 16000 levels we can expect a rally till 16200 levels. Indicators such as RSI and MACD are showing some strength to lead towards upside in the daily chart. The Nifty may find support around 15700 followed by 15640 levels while on the upside 16000 followed by 16100 may act as an immediate hurdle. On the other hand, Bank nifty has support at 33500 levels while resistance at 34600 levels. As we step towards the new earnings season, the prime focus of the market will turn towards quarterly numbers.”

“With support from banking stocks, the domestic market recouped its opening gains as provisional business data for Q1 indicated a strong credit growth. Changing investor preference from growth to value stocks is clearly visible, resulting in selling across sectors like IT. As we step towards the new earnings season, the prime focus of the market will turn towards quarterly numbers and updated guidance for the new financial year.”